Who Plays Luca Colucci and Mia Colucci in Rebelde?

‘Rebelde’ was an uber-popular Mexican telenovela that aired between 2004 and 2006, capturing many teenagers’ imagination. The series followed the lives of wealthy students at the prestigious Elite Way School, with fans really taking a liking to the music and the actors. Netflix’s reboot, ‘Rebelde,’ aims to do the same with a new cast of young kids dealing with their own travails as they find their way through life at EWS. So, you must wonder how the iconic Colucci family members from the original factor into the new adaptation. Well, we’ve got you covered.

Who Plays Luca Colucci in Rebelde?

Luca Colucci is one of the lead characters on the show, as the heir to the Colucci family. Luca is originally from Argentina and always had his eyes set on making a career in music despite his father’s wish of wanting him to enroll in business school. Incidentally, Luca is also the cousin of Mia Colucci, the famous lead singer of RBD, the band from the original series. He is enrolled in the Music Excellence Program and hopes to follow his cousin’s path. The character is played by 27-year-old Franco Masini, who brings a lot to the show with his various talents.

Franco is an Argentine actor who started his acting career with a stint in theater before moving to feature roles. He had also taken lessons to play guitar, piano, and saxophone. Franco’s first break came with playing Ivan in ‘Peter Punk’ on Disney XD. After that, he bagged roles in Argentine shows like ‘Señales del fin del mundo,’ ‘Esperanza mía,’ and ‘Amar, después de amar.’ Franco played Cesar Alsina-Suarez in the third season of the drama series ‘Riviera‘ in 2020. Apart from TV roles, he has starred in a few Argentine films like ‘Inseparables’ and ‘Solo el Amor.’ Franco’s talents extend to him being a musician, evident by his EP ‘Náufrago’ that was released in 2020.

Who Plays Mia Colucci in Rebelde?

In the original Mexican series, Mia Colucci was the star of the school and the most popular student at EWS. She started RBD with her boyfriend, Miguel, and her friends. Apart from being the singer and songwriter, Mia also took care of the band’s attire. As the show progressed, the viewers got to see Mia’s journey and how she grew as a person. The Netflix reboot contains a lot of easter eggs that pay tribute to Mia’s character. Back then, Mia was played to perfection by Anahí, the popular actress and singer from Mexico. Her career began at a young age when she acted in a television show at only two years old. She showed no signs of stopping, with her bagging film and TV roles throughout her teenage years. 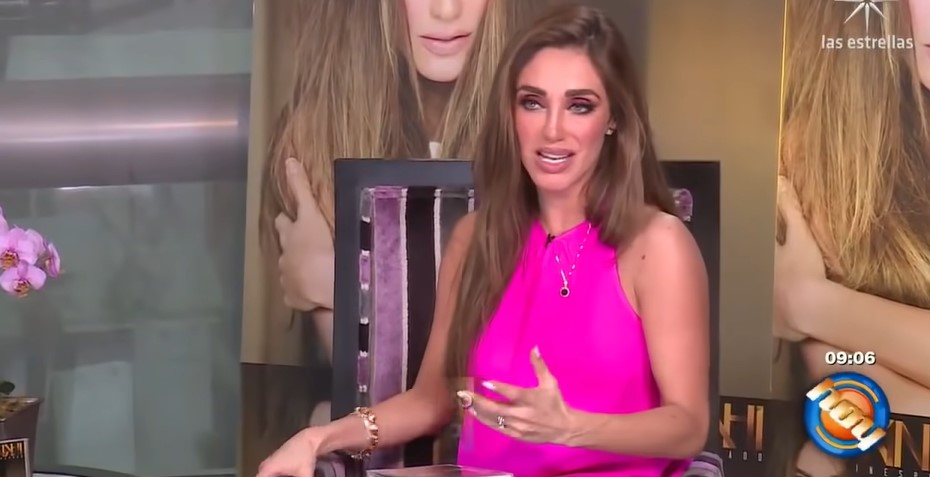 Anahí is also an established musician, releasing albums both as a solo artist and as a member of RBD. However, in recent years, she has taken a back seat from acting and music, with her last acting role coming in ‘Dos hogares’ (2011-2012). Despite the last RBD studio album releasing in 2009, Anahí and three core members played a virtual show in December 2020. On the personal front, she has been married to Manuel Velasco Coello, a Mexican politician and the former Governor of Chiapas, Mexico, since 2015. They have two sons together. She has recently collaborated with a clothing company to design baby clothes.