Who Voices Who in Netflix’s The Liberator? 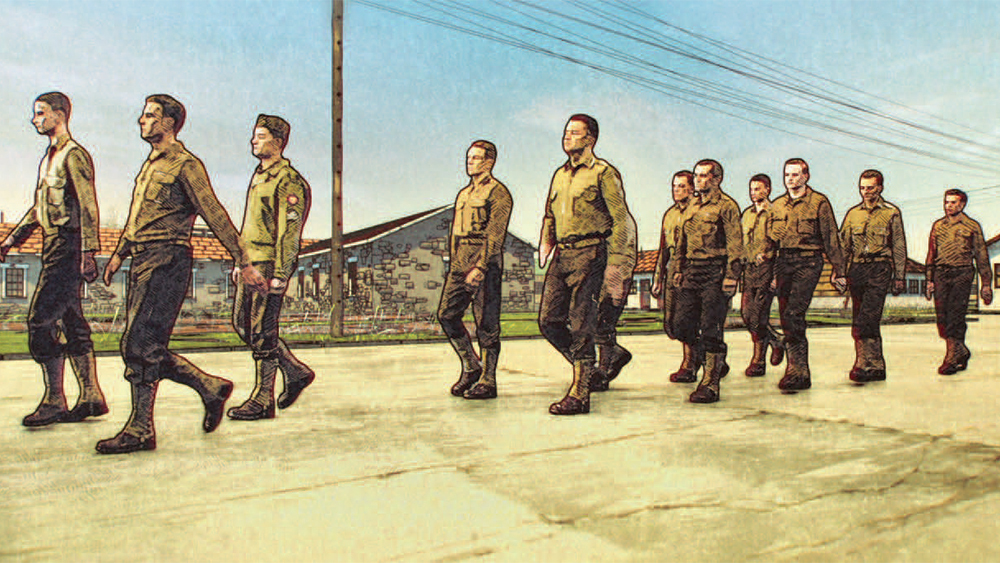 Created by Jeb Stuart (‘Die Hard’), ‘The Liberator’ is a Netflix adult-animated series that chronicles the real-life story of U.S. Army officer Felix Sparks and the 157th Infantry Regiment, who, during World War II, were involved in multiple fierce combat situations in Italy, France, and Germany. They would later free Dachau concentration camp, an experience that would deeply affect Sparks and his men.

It is based on Alex Kershaw’s non-fiction book, ‘The Liberator: One World War II Soldier’s 500-Day Odyssey.’ The producers utilized Trioscope Enhanced Hybrid Animation to get the distinctive look of the series. It mixes live-action actors with CGI animation. Here is everything you need to know about the voice cast of the ‘The Liberator.’ 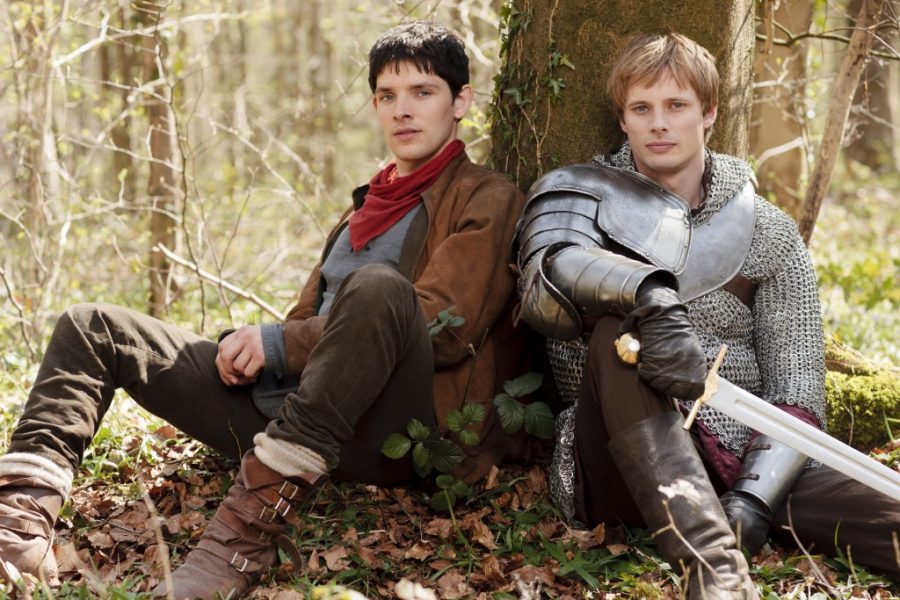 English actor Bradley James is the voice behind the show’s protagonist, Felix Sparks, a fearless US Army commander who earned the respect of allies and enemies alike because of his bravery and sense of honor. James made his debut as an actor in 2008 in the ITV series ‘Inspector Lewis’, portraying a character named Jack Roth. He delivered his breakout performance as Arthur Pendragon in the BBC fantasy series ‘Merlin’. The show aired for five seasons between 2008 and 2012. James debuted on the big screen in 2012 with ‘Fast Girls’. He has also appeared in shows like ‘iZombie’, ‘Damien’, and ‘Medici: Masters of Florence’. 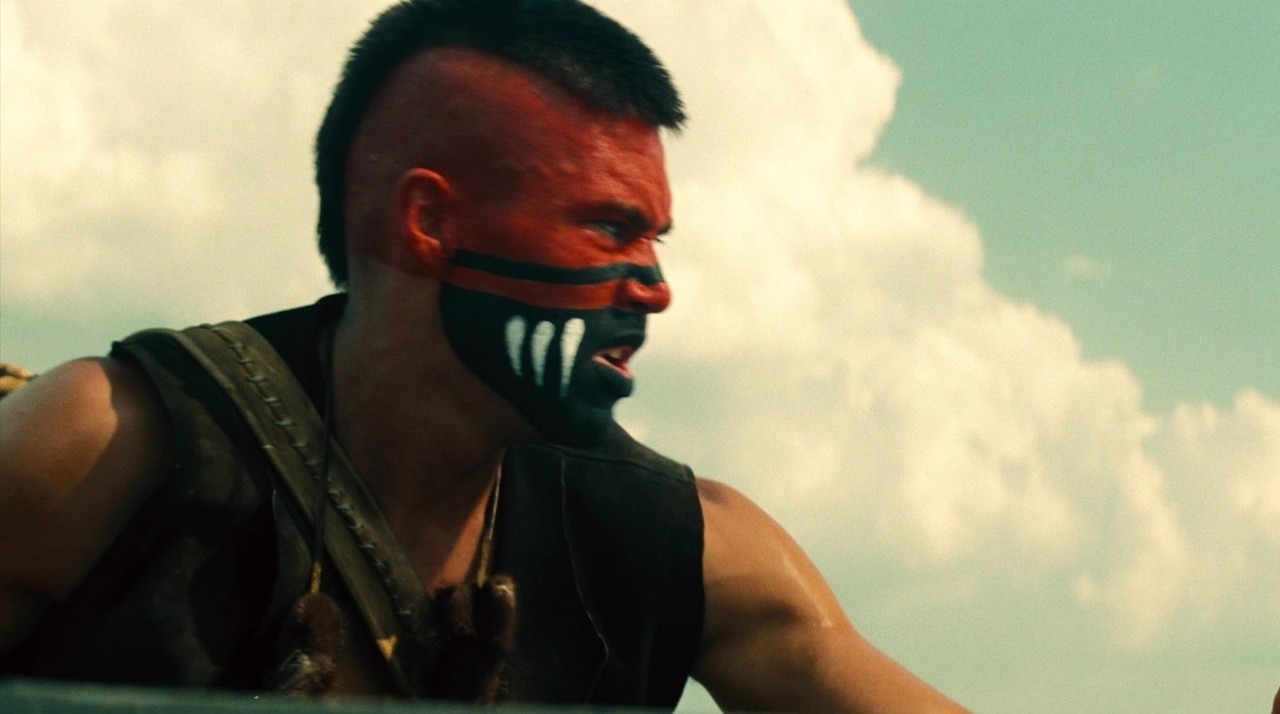 American actor Jose Miguel Vasquez lends his voice to as Corporal Able Gomez. Active in the industry since 2009, his best-known roles before ‘The Liberator’ are Jose in ‘The Walking Dead’ and Principal Lopez in ‘Cobra Kai’. 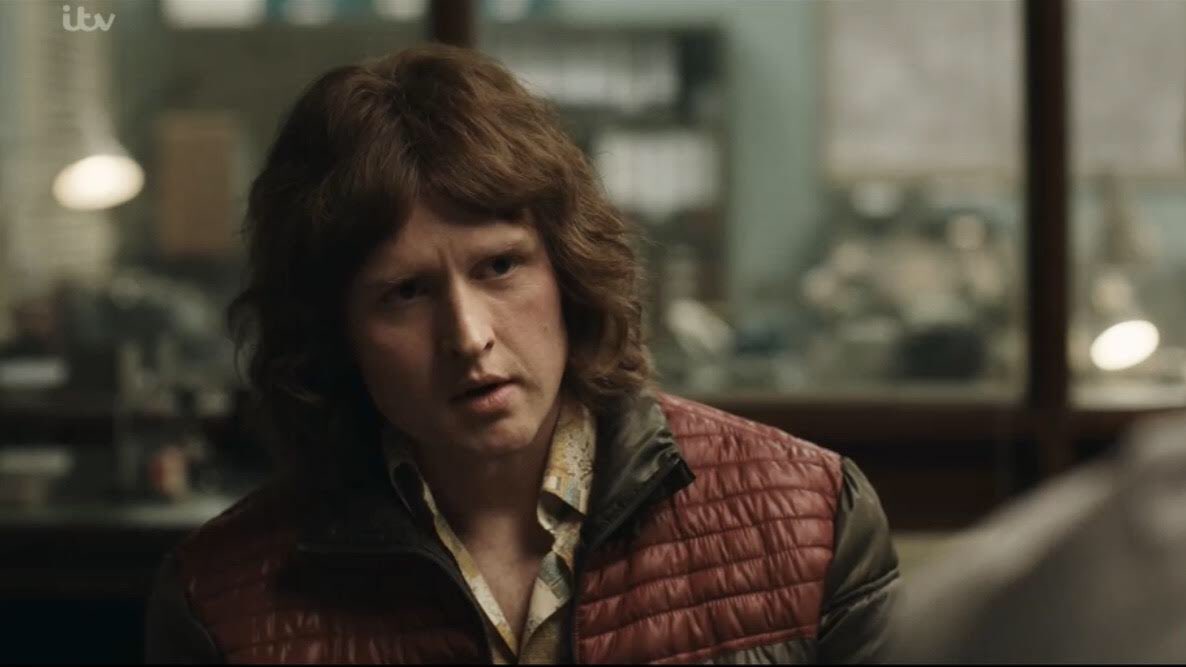 Scottish actor Ross Anderson voices the role of Bruce Scott in ‘The Liberator’. Having made his debut in the television miniseries ‘Privates’ in 2013, he has appeared in several other British miniseries, including ‘Three Girls’ in 2017 and ‘Des’ in 2020. In the latter, he got the chance to work with David Tennant (‘Doctor Who’).

American actor Billy Breed is the voice behind the character Vince Vaccaro. He began his career in the off-Broadway production of Sam Shepard’s ‘A Lie of the Mind’. He later played a small but important character in ‘Green Book’, the 2018 period drama that earned Mahershala Ali his second Best Supporting Actor Oscar. 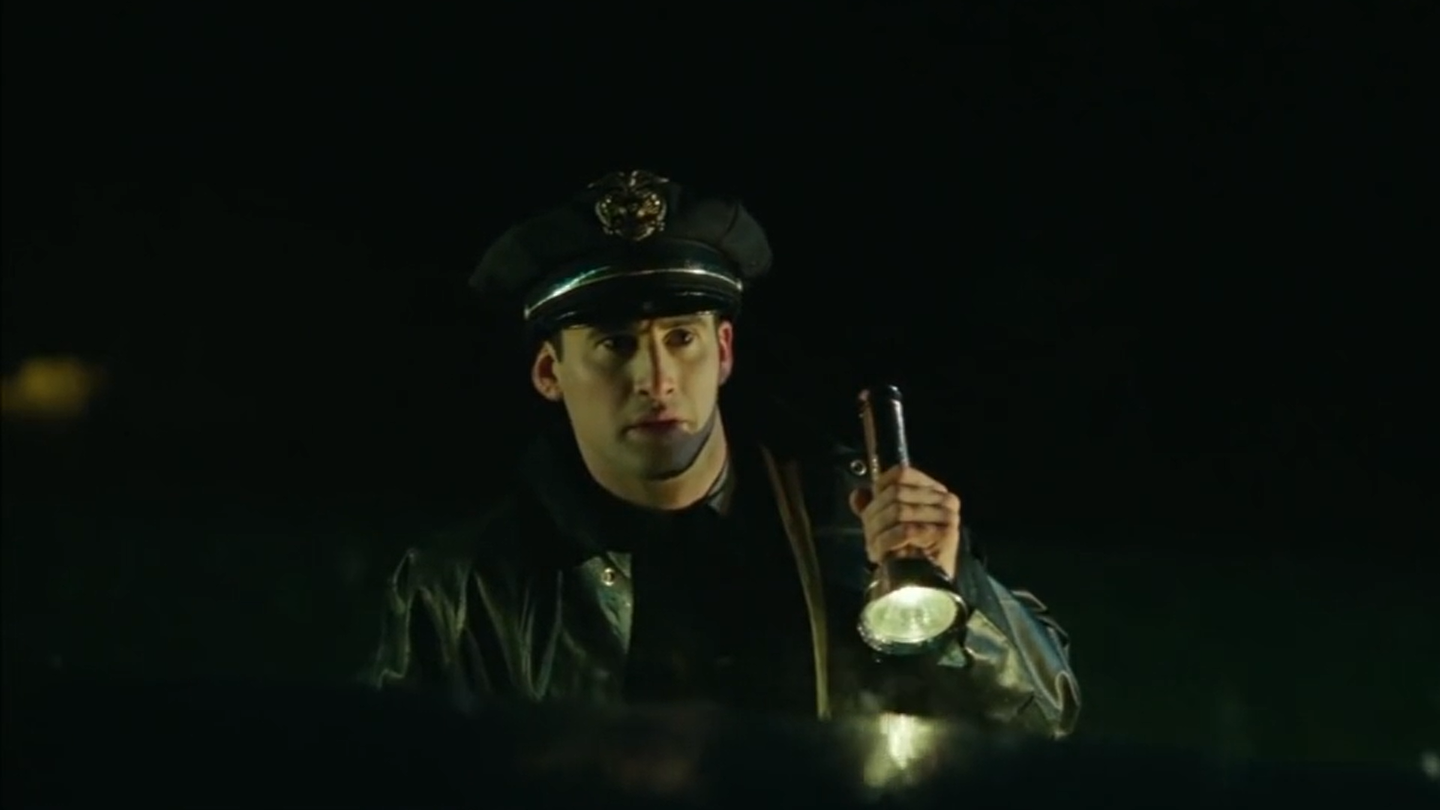