Who Was Anndrena Belcher? How Did She Die? 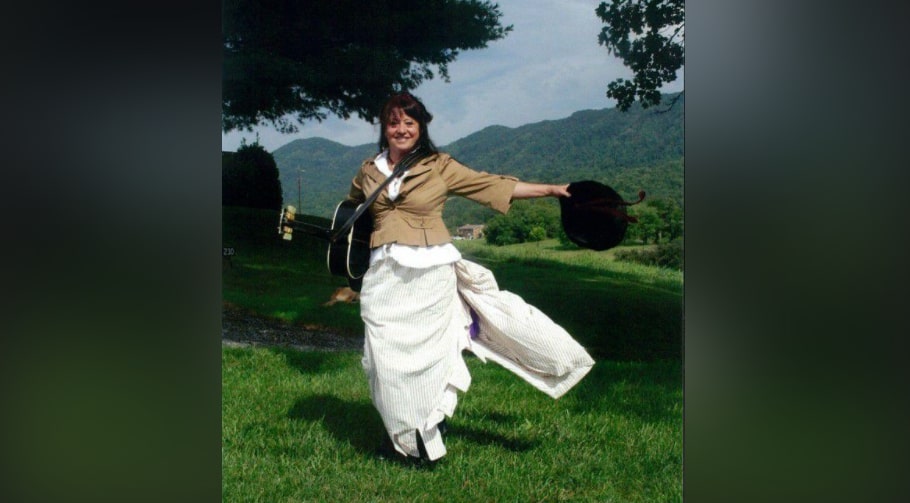 Long before the now-notable buy/sell/trade groups on social media platforms even existed, a radio show dedicated to the same idea was on the air in East Tennessee. It essentially gave listeners the scoop on a few fantastic deals on a variety of incredible items, which could be retained, restored, and then kept or resold for a profit. This airwave production actually still prospers, which is why Netflix even created a reality series by the same name — ‘Swap Shop‘ — to explore its every aspect. However, we’ll be honest, the mention of Anndrena Belcher in season 2 caught our attention the most, so now, let’s find out all there’s to know about her, shall we?

Born in Pike County, Kentucky, in 1951, Anndrena Belcher was a storyteller, singer, songwriter, dancer, and actress who always ensured that her tales were as interactive as they were thought-provoking. After all, whenever the Appalachian performed her original writing, she brought out every single facet of her roots into the spotlight. Anndrena had migrated with her family to uptown Chicago from her home state when she was pretty young, meaning that it was there she learned what “hillbilly” meant.

Gradually, though, amid the holidays spent beside her grandparents and the bustle of the lively city, Anndrena discovered who she really was as a true child of the mountains. It had always been old folk stories and songs that had guided Anndrena whenever she felt unsure; thus, it came as no surprise that she chose to focus her education, along with her career, on her origins as well.

Following a year at Berea College in Kentucky, she returned to enroll at Northeastern Illinois University, where she earned a Bachelor’s degree in English before pursuing a Master’s in Social Sciences. Her major, though, was Appalachian Studies and Rural in-migration, driving her to get a better understanding of her background as well as her professional aspirations.

In 1976, Anndrena went back to the mountains, which is where she began her journey as an artist and managed to attain incredible success through sheer honesty, passion, and determination. In fact, she rose to the point that she could not only perform for an audience but also conduct workshops at schools, libraries, festivals, and countless other public events throughout the nation. From Kentucky to Virginia and from Illinois to Tennessee, Anndrena showcased her signature interactive elegance everywhere, establishing that nothing is a mistake in her workshops/art.

How Did Anndrena Belcher Die?

Anndrena Belcher continued to develop her craft until the end, signifying that the veteran yet forever enthusiastic storyteller broke stereotypes and directly helped others feel proud about their own selves until 2020. From what we can tell, with no cause of death having been made public, it’s possible that she, in her late 60s, passed away of natural causes in the early fall of that year. Even though she might’ve passed on, the impact she had on her community as an outspoken and bubbly star will likely never fade — that’s part of the reason Anndrena was called “a national treasure” by Chicago writer Studs Terkel.

Read More: Where Are Sammie and Mark Isaac From Swap Shop Now?