Where Are Sammie and Mark Isaac From Swap Shop Now? 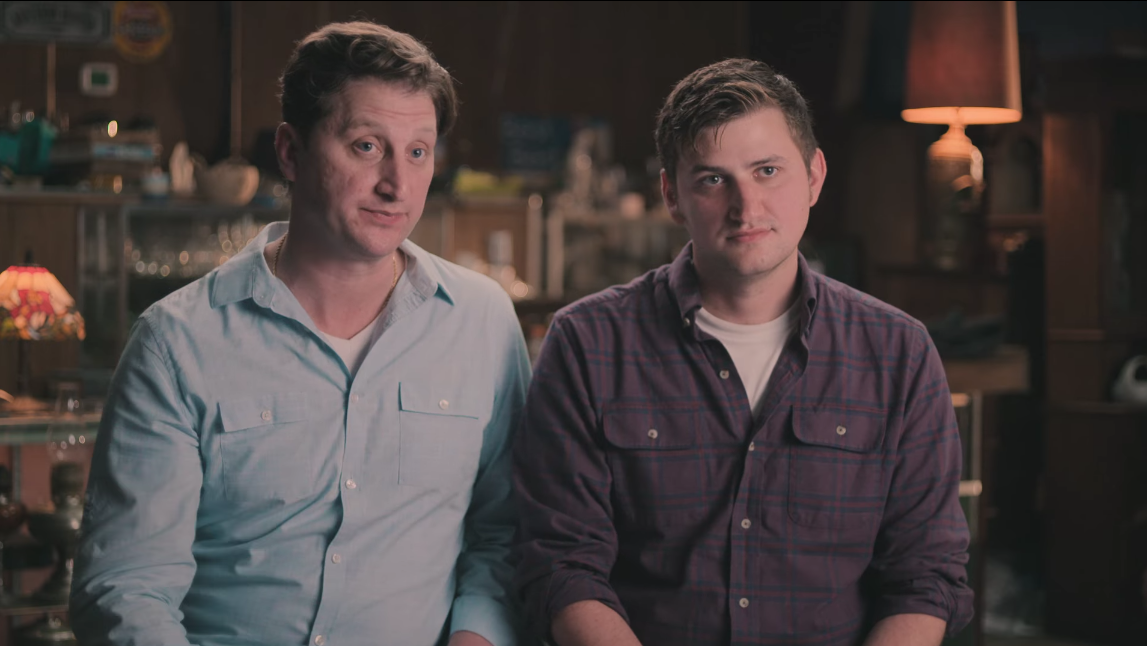 Netflix’s ‘Swap Shop‘ centers around a set of business-minded individuals as they rely upon the titular radio show to land great deals on a variety of items — whether it be cars, comics, furniture, or much more. In other words, upon retaining the goods, they mostly restore and resell them for a significant profit behind the cameras, especially if their discovery doesn’t really hold a personal sentimental value. Proving this time and time again in both seasons 1 and 2 of the unscripted series were none other than Sammie Isaac Jr. and Mark Isaac, so here’s all that we know about them.

Who Are Sammie and Mark Isaac?

Brothers Sammie Jr. and Mark Isaac are the co-owners of Sammie’s Auction House near Gray, Kentucky, a family business that first came to be more than seven decades ago. “It goes all the way back to our grandfather starting it in 1946,” Sammie said on the show. “When we’re on a Swap Shop call [in Tennessee], we’re looking for anything of value that’s in good shape.” That’s because, unlike others, they only want quick overturns from this space, which Mark iterated by stating, “We’re looking for anything we don’t have to restore; we can just buy it and immediately sell it.” 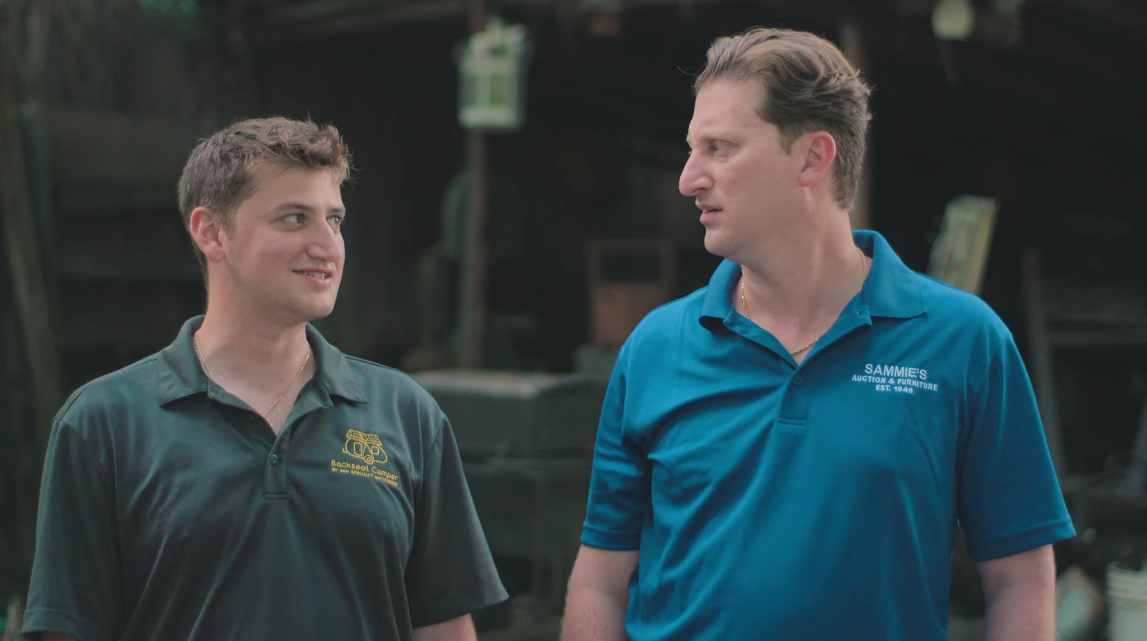 Considering that they grew up around antiques and auctions, all the while (likely) noticing every aspect of what went into it, it’s no surprise that the siblings developed an interest in the field. We say interest because both Sammie Jr. and his younger brother Mark made it appear as if they were genuinely glad to carry on the family business in the Netflix original. Not only were they excited upon coming across pieces they were aware would do well, but they also knew details of rare items and drove a hard bargain to ensure the best possible buys — if that’s not dedication, what is?

Where Are Sammie and Mark Isaac Now?

While we know that Sammie Jr. joined the Auction House in 2004, after earning a Bachelor’s degree in Radio and Television Technology from Eastern Kentucky University, all we know about Mark is that he graduated with a Business degree from the same school. As of writing, the Southern natives aren’t very active on any social media platforms.

However, we’re sure that they’re still in the business, with Sammie as the auctioneer and Mark possibly as his right-hand man. Apart from that, all we can reveal about their personal lives is that while the former seems to be happily married, the latter looks like a fishing enthusiast, just as it was implied in season 2.

Read More: Who Was Anndrena Belcher? How Did She Die?