Who Was Carmello Merlino? How Did He Die?

Netflix’s ‘This Is a Robbery: The World’s Biggest Art Heist’ is a four-part series about how 13 works of art were stolen from the Isabella Stewart Gardner Museum in Boston, Massachusetts, on March 18, 1990. In the early hours of that fateful day, two men posing as cops entered the establishment, and after 81 minutes, simply walked out with the timeless pieces in tow. Unfortunately, although more than 31 years have gone by, no works have been recovered and not a single perpetrator has been identified. Yet, this documentary series suggests that Carmello Merlino could have had a role to play in the matter.

Who Was Carmello Merlino?

Even though Carmello Merlino was a Boston-based crime lord who was considered a godfather by many, just like every other suburban father, he paid close attention to his children and their activities. But the problem for him was that he could never walk away from an opportunity to make easy money. As a criminal, Carmello’s first lengthy sentencing came in 1968, when he was convicted of robbing a Brink’s armored truck of $542,000. Then, once Carmello was released on parole in the 1980s, he opened up TRC Auto Electric, an auto repair shop in Dorchester, as a front for his $1-million-a-year cocaine trafficking business. 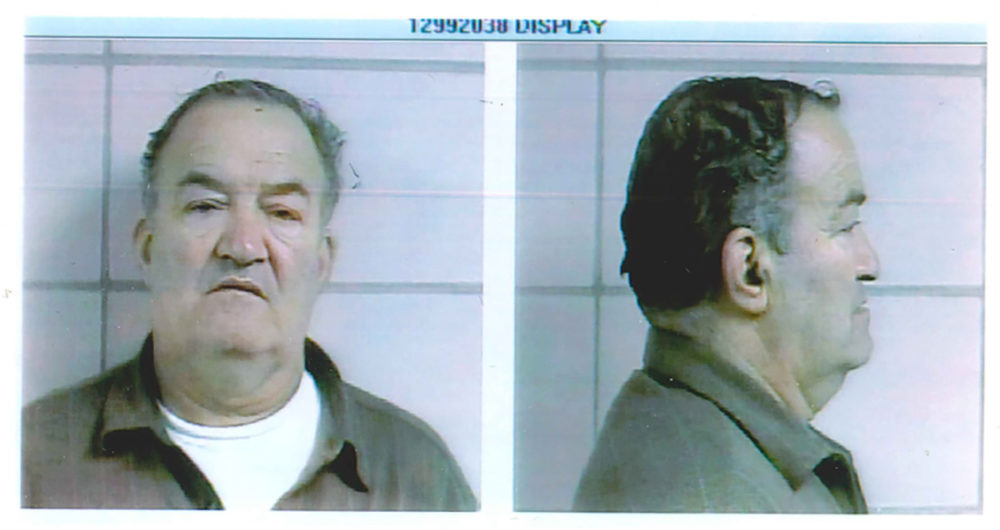 The authorities were on Carmello’s tail since the late-1980s, but he was only charged and arrested for his involvement in the narcotics business in 1992. This was when Carmello offered the FBI a stolen painting in return for leniency for the first time, producing a portrait of George Washington seized in 1985 from the Henry Wadsworth Longfellow Museum, which did help in reducing his jail time. Seven years later, though, Carmello and three of his associates, including David Turner, were apprehended for conspiring to rob the Loomis-Fargo vault facility in Easton of millions of dollars. But this time, he couldn’t produce just any painting.

As soon as Carmello was brought into custody by the FBI on February 7, 1999, it was implied that all the charges against him would be dropped if he handed over the stolen artworks from the Gardner Museum. After all, they had taped recordings of him talking about the 1990 heist and having access to the pieces. Some agents even believe that Carmello’s TRC Auto Electric shop was where the theft was planned in the first place. However, when questioned, the New England mafia figure only told the officers that he didn’t have any art or information for them. Instead, he accused them of setting him up over bogus claims and assertions.

How Did Carmello Merlino Die? 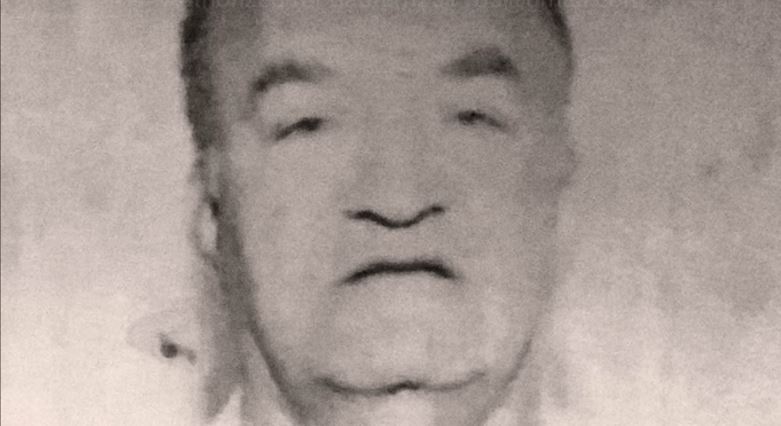 “The government pulled a real fast one,” Carmello Merlino said in court in 2002 before he was sentenced to 47 years and six months in prison for the botched heist of Loomis-Fargo. Three years later, at the age of 71, the self-made mob man reportedly passed away in federal prison due to complications related to his diabetes. In all the time he spent incarcerated before his death, Carmello never revealed any details about the items stolen from the Gardner Museum in 1990 or gave any indication that he knew about their whereabouts. Yet, because the criminal gang around him was skillful, some still believe that he was behind the heist.