Who Was Daphne Dorman? How Did She Die? 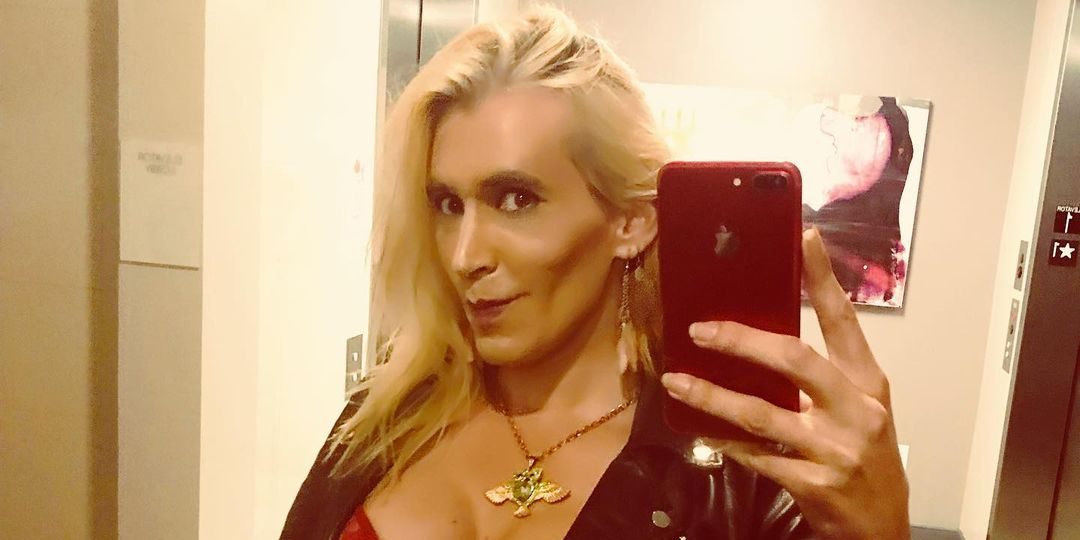 Dave Chappelle is a name that has become synonymous with controversy in recent times. Often regarded as one of the greatest comedians of all time, Chappelle is known for tackling various sensitive subjects through his stand-up specials. However, instead of providing catharsis as comedy is always expected to, Chappelle’s material continues to draw the ire of some viewers, with many criticizing his comments. As a result, Chappelle’s works continue to divide the audience. The same has proved true for his most recent Netflix special ‘The Closer,’ which, like his previous special 2019’s ‘Sticks & Stones’ has landed the comedian in a conflict with the LGBTQ+ community.

His comments are being viewed as transphobic by many people from the LGBTQ+ community. Picking up a thread from the previous special, in ‘The Closer,’ Chappelle speaks about his friend, Daphne Dorman, who is sadly no longer with us. The comments made by the comedian in reference to Dorman have brought her to the attention of netizens, and if you wish to learn more about Daphne Dorman, here’s everything we know!

Who Was Daphne Dorman?

Daphne Dorman first came into the limelight when Chappelle mentioned her during ‘Sticks & Stones’ as one of the people in front of whom the comedian tested his jokes about the transgender community. Dorman was a San Francisco-based comedian who met Chappelle in the comedy circuit, and the two became close friends. Before turning her attention to comedy, Dorman grew up in Philadelphia and worked as a software engineer. She also performed as an opening act at one of Chappelle’s live shows in San Francisco.

Dorman identified as transgender, and after she was referenced by Chappelle in his special, she took to social media to defend the comedian who was facing a severe backlash for his comments. She noted that Chappelle did not consider himself superior in comparison to a specific group and was a master of his art. Aside from her growing comedy career, Dorman also worked as an activist and was an aspiring actress.

How Did Daphne Dorman Die?

On October 11, 2019, Dorman died by suicide at the age of 44. Before her death, she penned a heartfelt note for family and friends. “To those of you who are mad at me: please forgive me. To those of you who wonder if you failed me: you didn’t. To those of you feel like I failed you: I did, and I’m sorry, and I hope you’ll remember me in better times and better light,” She wrote in a Facebook post. She is grieved by her two sisters, Brandy and Becky, and daughter, Naia.

Dorman’s note clearly indicates that no single person is responsible for her death in any way. However, despite this, some people attributed her death to the backlash she received after supporting Chappelle, given that Dorman passed away a couple of months after the release of ‘Sticks & Stones.’

In ‘The Closer,’ Chappelle closes his act by promising to steer away from making jokes about the LGBTQ+ community. Still, the fashion in which he expressed his sentiments about Dorman’s death, and the LGBTQ+ community itself has been seen as problematic, offensive, and transphobic by many viewers. However, Dorman’s family has defended the comedian with sister Brandy, noting that Chappelle’s jokes are his way of grieving the death of his friend.