Who Was Guillermo Roger’s Brother? How Did He Die? 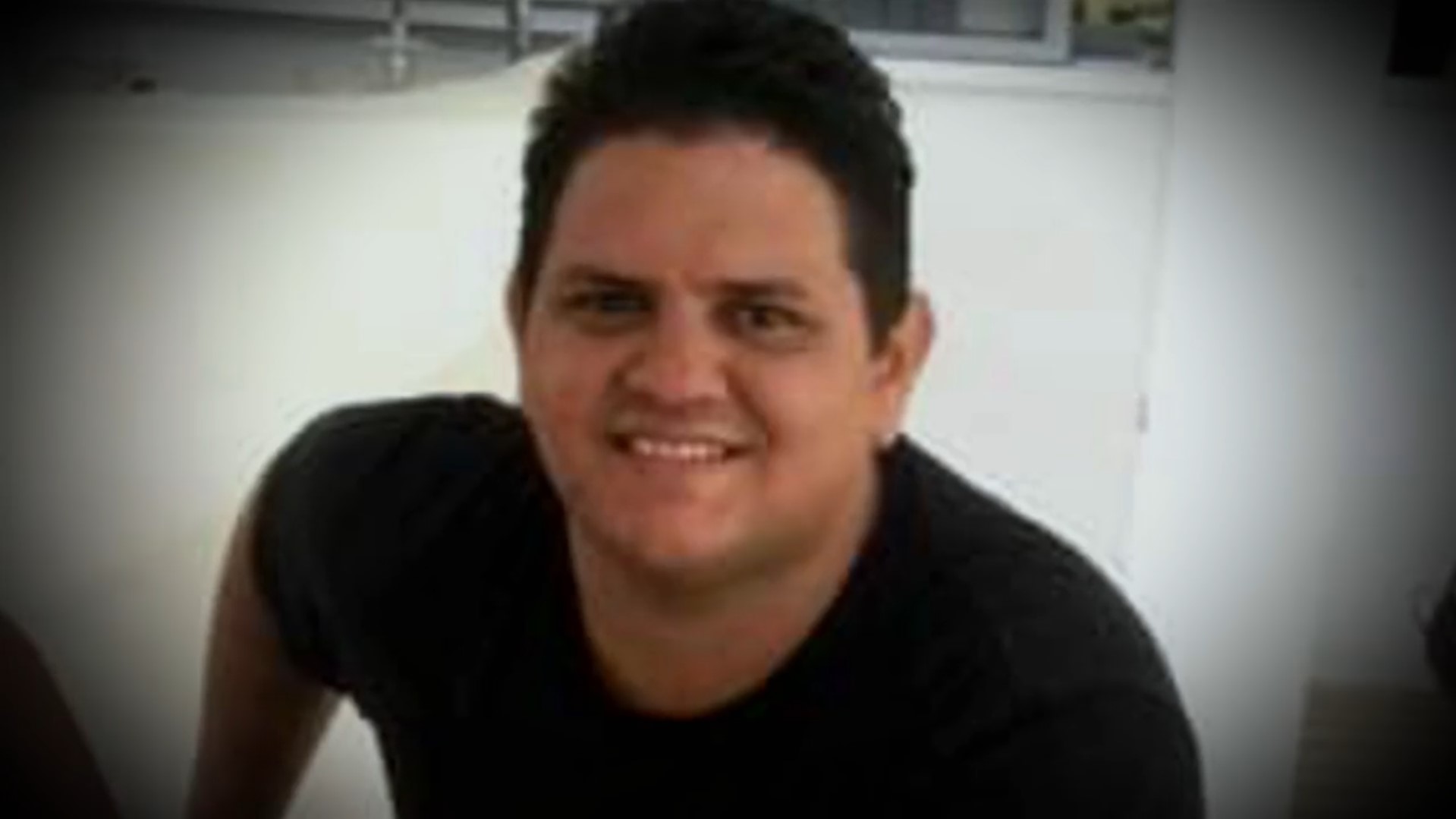 Cross-border relationships aren’t always easy as the partners must deal with differences in lifestyle, habits, and customs. TLC’s ‘90 Day Fiance‘ opens a window into several such relationships as it revolves around US citizens engaged to foreign partners. The show documents how the foreign partners come over to the United States on a K-1 visa, although they are compelled by law to marry within 90 days or face deportation. While ironing out all issues within three months is quite challenging, ’90 Day Fiance’ documents how each pair fights for love in their unique way.

Season 9 of ’90 Day Fiance’ introduced Charlottesville native Kara Bass and her Venezuelan fiance, Guillermo Roger. While the couple had their fair share of issues to iron out within 90 days, they were left heartbroken after learning that Guillermo’s brother, Jose Joaquin, had passed away. Let’s learn more about the tragic incident and how Jose died, shall we?

Who Was Jose Joaquin?

While on the show, Guillermo Rojer revealed that he was brought up beside two other siblings, one of whom was Jose Joaquin. Growing up in a close-knit Venezuelan family, the reality star developed a close bond with both his brothers, and they never let that connection fizzle away. When talking about Jose after learning of his condition, Guillermo appeared quite dejected and revealed how he was super close with his brother, and they made beautiful memories when they were young. 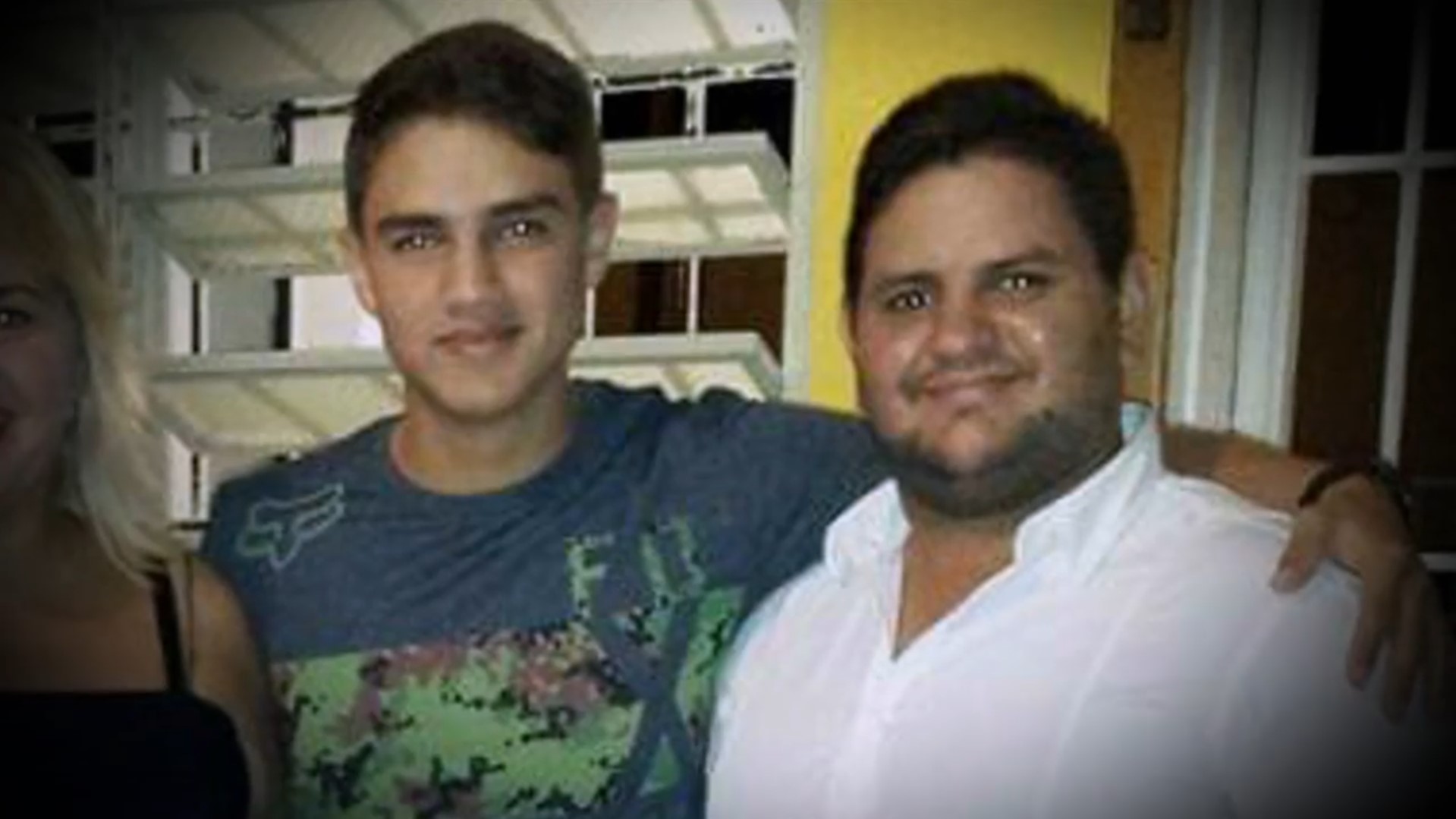 From the looks of it, all three brothers were earning a living in the Dominican Republic when Guillermo first came across Kara and struck up a relationship with her. Once they got engaged, Guillermo obtained his K-1 visa and moved to the United States to be with his fiancee, while his brothers stayed back in the Dominican Republic. On the other hand, his mother remained in her home country of Venezuela, far away from her sons. Nevertheless, the days rolled by without any incident until Jose fell seriously ill and had to be looked after.

How did Jose Joaquin Die?

The show mentioned that once Jose Joaquin fell sick, he moved in with his other brother in the Dominican Republic so that he could have people to care for him. Moreover, he has been undergoing treatment for kidney issues for quite some time and had even gone through dialysis for about a year before he was finally hospitalized. When diagnosed, doctors mentioned that Jose was suffering from renal failure, and there was a real threat to his life. While on the show, Kara talked about the experience and mentioned how Guillermo’s family feared that his brother was not going to make it. 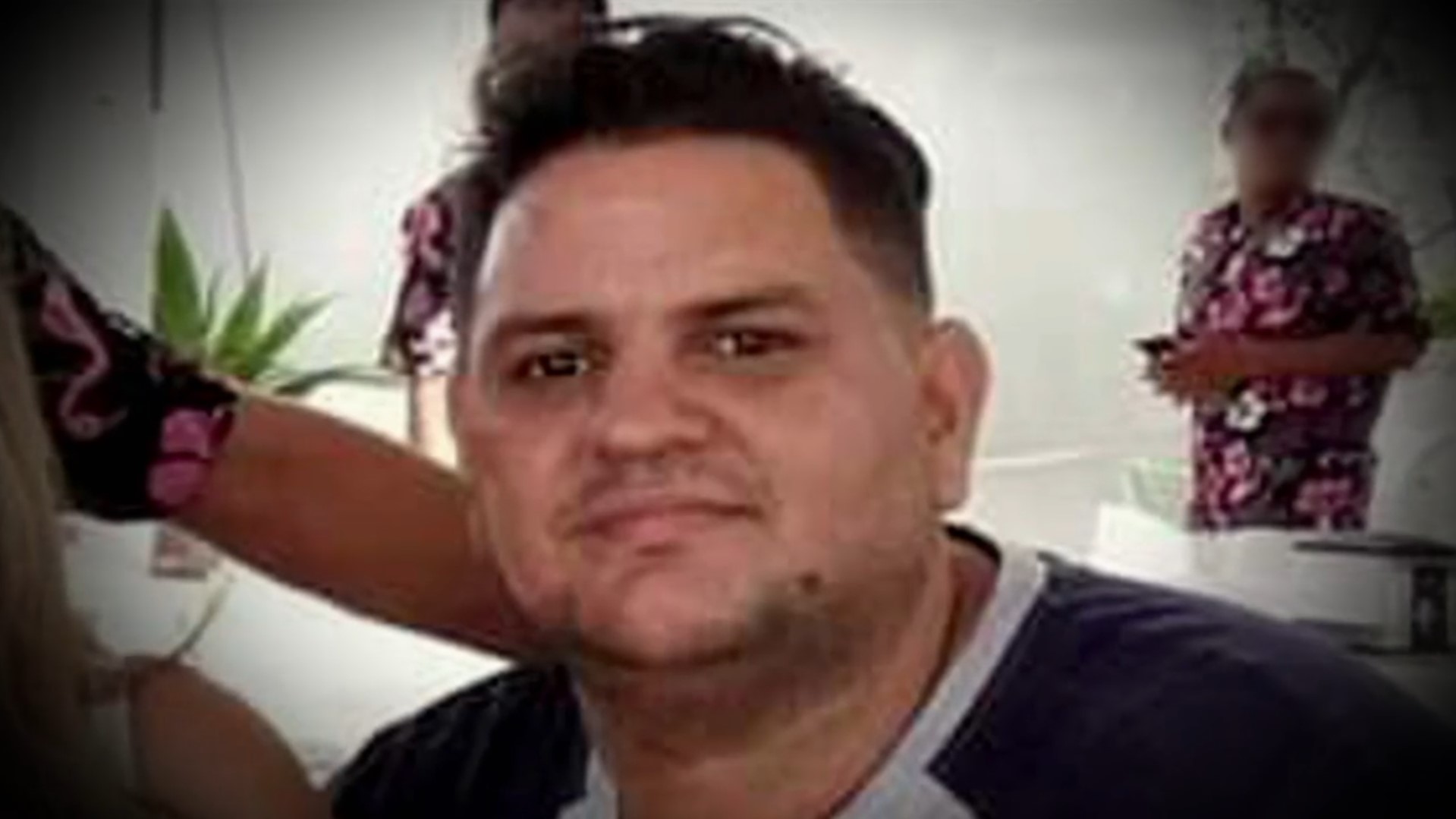 Although they received news of his treatment late at night, the following day, at about 4 am, Guillermo, got a phone call that informed him that his brother had passed away. According to Kara, the death was pretty surprising, as Jose had coherent speech, was thinking clearly, and seemed to be on the road to recovery the night before. Nevertheless, learning of his brother’s demise broke Guillermo, who seemed too shocked to say anything. Moreover, he would also not be able to attend Jose’s funeral as once a foreign partner enters the US on a K-1 visa, they either have to give it up or wait for a green card after marriage (which could take about a year) before traveling out. According to several sources, Jose Joaquin left for his heavenly abode in June 2021, and we would like to offer Guillermo’s family our condolences in this difficult time.