Who Was Iris Azulai? How Did She Die?

Israeli actor and screenwriter Lior Raz has garnered international fame since his co-creation ‘Fauda’ became available on Netflix. The military action-thriller series explores the complexity and gray aspects of the Israeli-Palestine conflict, albeit through an unavoidably Israeli perspective. It revolves around Doron Kavillio (Raz), the erstwhile field commander of an unnamed unit of the Israel Defense Force (modeled after the Duvdevan Unit), who is forced to return to the military after discovering that the terrorist he thought he killed years ago is very much alive.

Raz and his screenwriting partner, co-creator Avi Issacharoff, heavily draw from their own experiences as members of the Duvdevan Unit. As art imitates life in Raz’s works, a woman named Iris Azulai becomes a recurring figure in the discourse about him. Her tragic passing impacted Raz’s life and the subjects he writes about. Here is what we know on this matter.

Who Was Iris Azulai?

Iris Azulai was Raz’s girlfriend when he was 19-years-old in 1990. They were both in the military at the time. He considers her the love of his life. “She was my first love,” Raz told The New Yorker. “She was one of the most beautiful women in Jerusalem, an amazing person. I’d been so insecure. I couldn’t believe she’d date me. All my self-confidence in life came from her.” Azulai inspired multiple characters co-created by Raz. In ‘Fauda’ season 1 episode 3, which is dedicated to Azulai, we meet Daria (Yaara Benbenishty), the new girlfriend of Boaz, Doron’s brother-in-law and a member of his unit, when they arrive at his home. 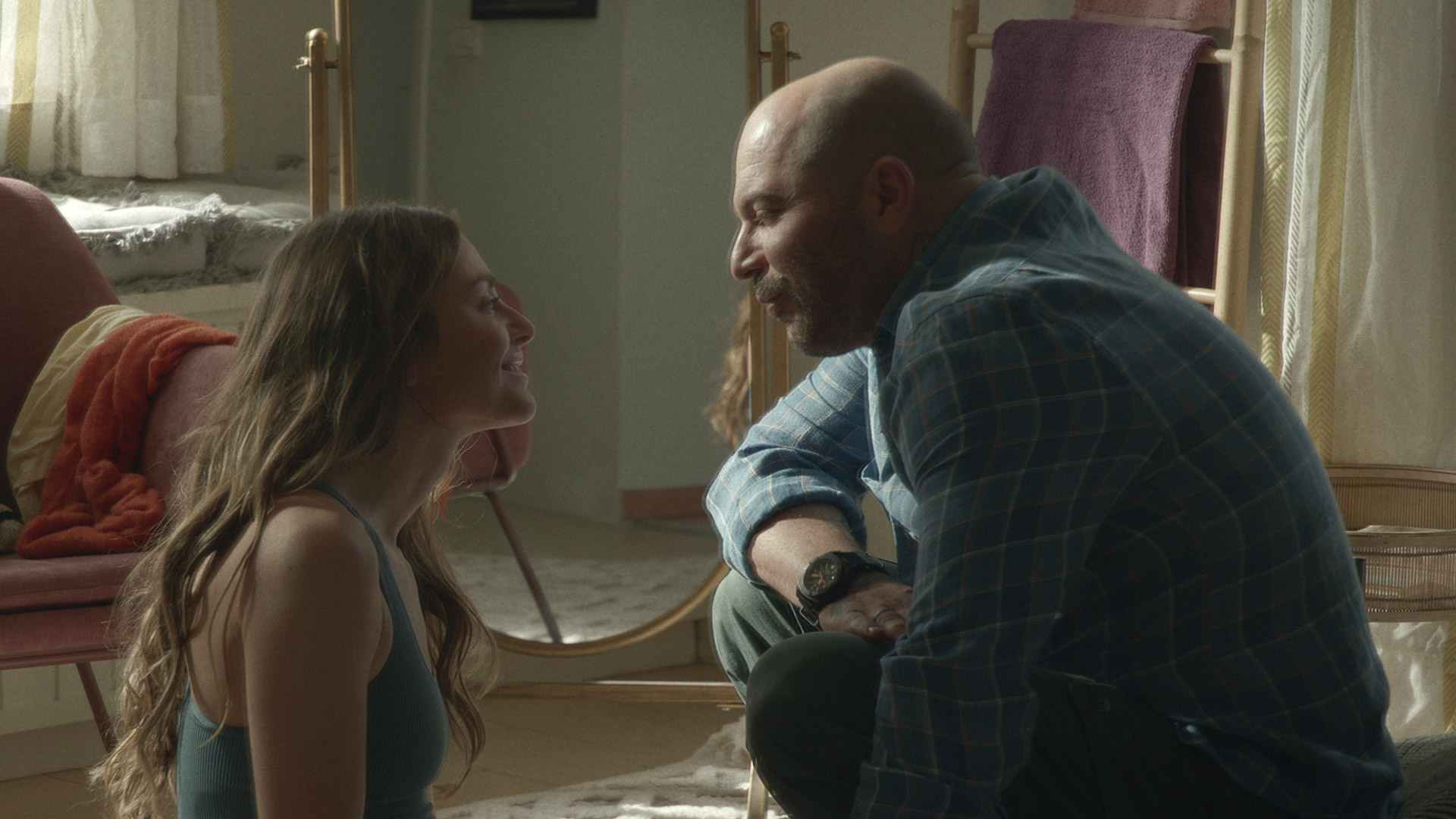 Doron soon departs, leaving Boaz and Daria with his wife, Dali. As the wine they have will not be suitable for drinking for several years, Dali offers Daria weed. According to Dali, Boaz has never smoked before because he fears being kicked out of the unit if he is ever caught. But as she shares this information with Daria, Boaz clearly becomes embarrassed and asks Daria to pass the bong to him. As the three of them have a really good time together, Doron returns to the office and begins training.

Later in the episode, Daria is at the nightclub where she works as a bartender when Amal, a Palestinian woman whose husband was killed by Boaz, walks into the club with a bomb and comes to sit at the bar. Noticing that the other woman seems distraught, Daria even asks her if someone has hurt her. Amal is supposed to leave the bomb in the club, with the explosion serving as a message to the Israelis, but she decides to stay. Right when Boaz arrives outside the club, the explosion happens, killing most people in the club. In the following episode, Boaz finds Daria’s body among the deceased victims.

The dedication is much more apparent in Netflix’s short-lived ‘Hit & Run,’ another show that Raz co-created. Raz’s character, Segev Azulay, and his wife, Danielle (Kaelen Ohm), share their surname with Azulai. Moreover, it is Danielle’s death in a hit-and-run accident that sets off the show’s narrative as Segev begins searching for the people who killed his wife.

How Did Iris Azulai Die?

In October 1990, in the Baka neighborhood of Jerusalem, Iris Azulai was reportedly stabbed to death by Amir Abu Sarhan, a young Palestinian man originally from a village near Bethlehem, with a 15-inch knife. Azulai was a year younger than Raz at the time of her death. An off-duty Israeli police officer rushed to the scene after he heard the scream. His gun was drawn, and he shot Sarhan in both legs. However, when the officer tried to arrest the other man, Sarhan drew a second knife and killed him. A third person was also killed in the attack. 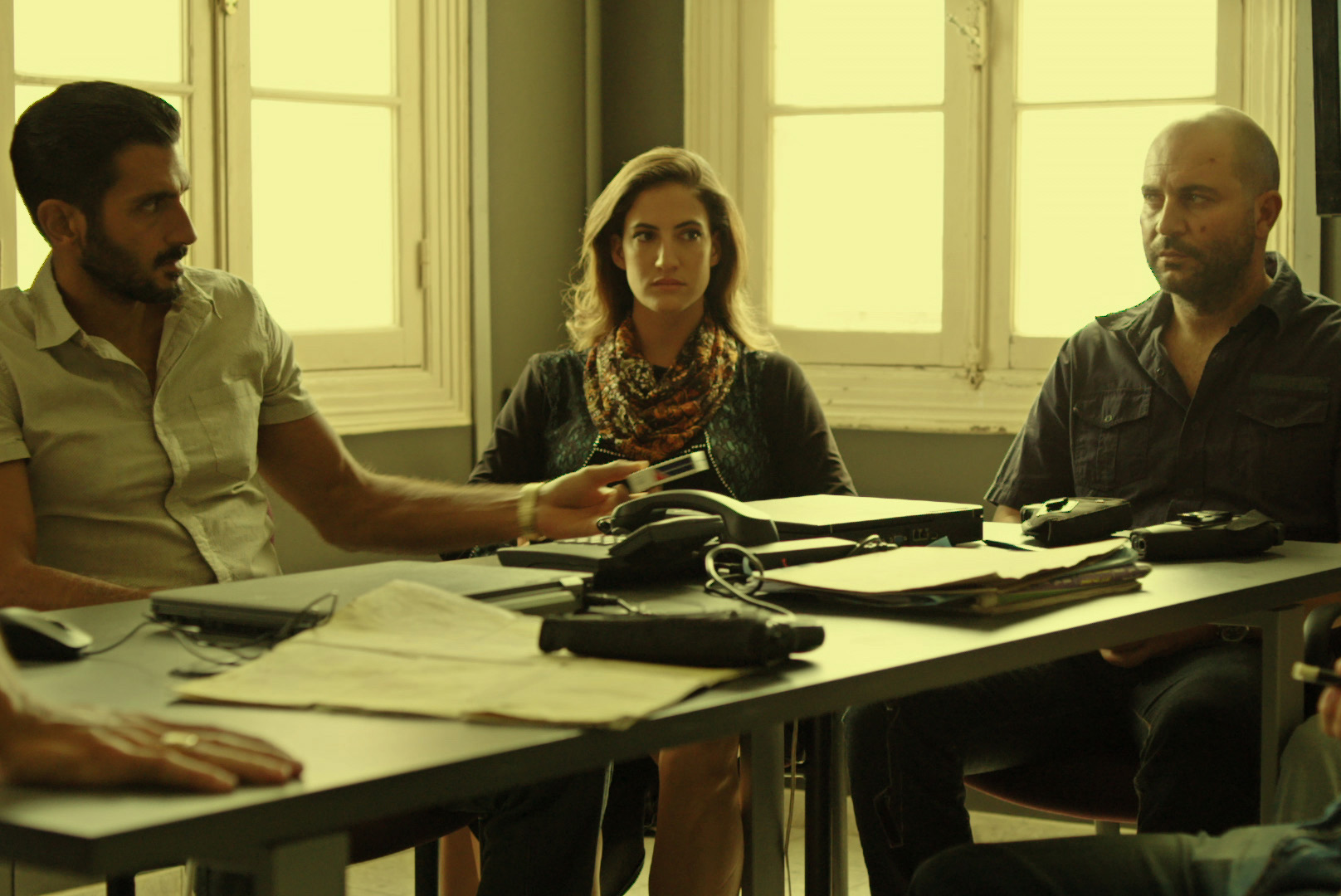 Raz got the details about the attack from Azulai’s brother. “This was a Sunday morning, and I was in Ein Kerem Hospital getting my leg looked at for stress fractures,” he told the same outlet. “I heard from someone there that there had been this attack. Iris’s brother called me and said she had been wounded. I just started to walk in a daze until my mother picked me up on the road.” Sarhan was later arrested and sent to an Israeli prison. He was eventually released along with 1,026 other prisoners as part of the Gilad Shalit prisoner exchange in 2011.

According to Raz, Sarhan was working for Hamas television in the Gaza Strip as of 2017. Sarhan allegedly married the daughter of Sheikh Hassan Yousef, the co-founder of Hamas and one of the organization’s leaders in the West Bank. Raz learned about this from Mosab Hassan Yousef or the Green Prince, Hassan Yousef’s son and an Israeli intelligence asset who played a pivotal role in the arrests of a number of Hamas leaders, including his father. “I met Mosab at the première of ‘Fauda’ in Los Angeles,” Raz recalled. “We hugged, but I didn’t know what to say to him or him to me.”

Read More: Is Fauda Based on a True Story?