Who Was Jed Johnson? How Did He Die? 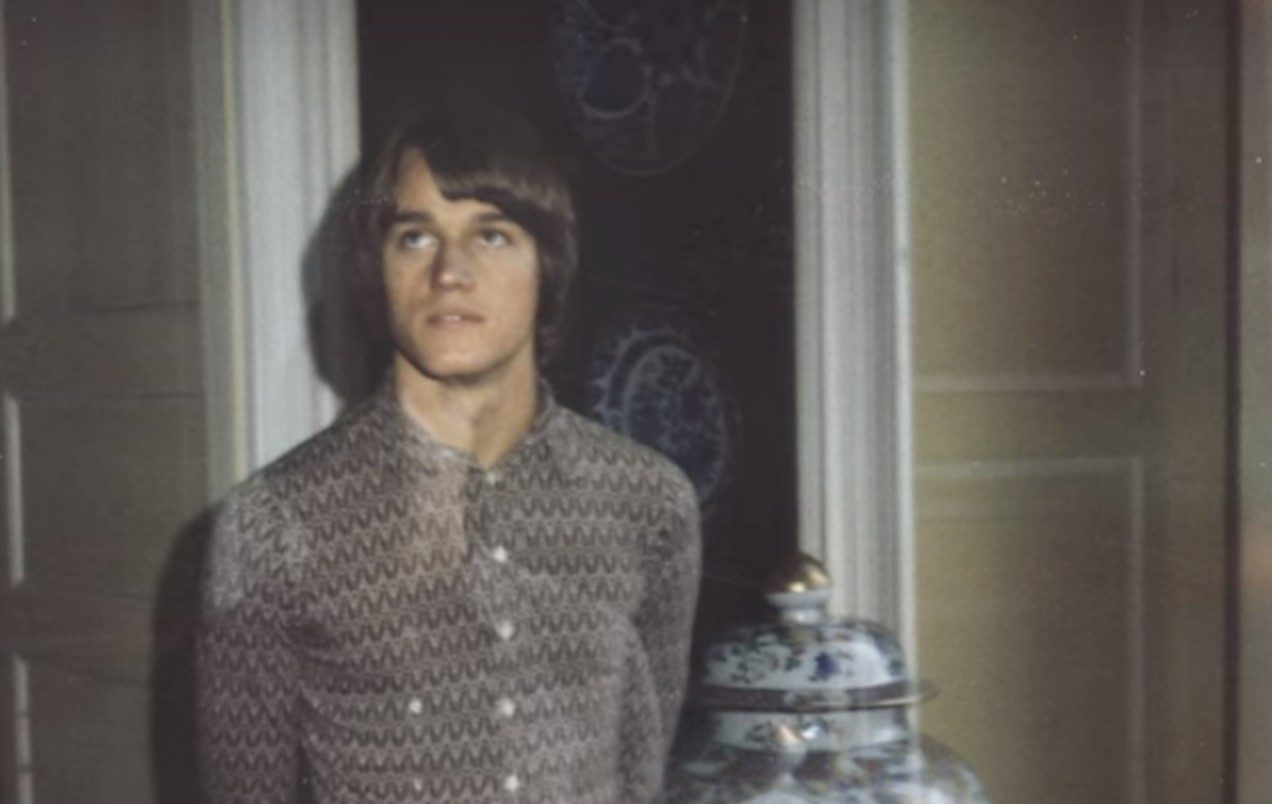 Acclaimed artist Andy Warhol’s life has been intricately documented in the Netflix docuseries ‘The Andy Warhol Diaries.’ Directed by Andrew Rossi, the six-episode series takes the viewers into the colorful world of the artist and gives a deeper understanding of his relationships and ideologies. One of the focal points of his life was his long-term relationship with partner Jed Johnson. Let’s find out more about him now, shall we?

Who Was Jed Johnson?

Jed Johnson was born on December 30, 1948, in Alexandria, Minnesota. In 1967, he moved from Sacramento, California, to New York City with his twin brother Jay. There, he met Andy Warhol for the first time while delivering a telegram to his art studio named The Factory. There, filmmaker Paul Morrissey offered Jed odd jobs at the studio like sweeping the floors and running errands. With his sweet nature and calm demeanor, he soon became loved amongst Warhol’s circle of friends and employees. Hence, a sweet romance blossomed between the young man and Warhol.

Moreover, the artist began using Jed as a muse for his photos, and the latter became an editor for several movies made by Andy Warhol Films. In 1977, Jed directed the movie ‘Bad,’ which didn’t fare well both commercially and critically. According to Netflix’s ‘The Andy Warhol Diaries’ as well as their close friends, this irked him a bit at Jed’s actions.

When Valerie Solanas shot Warhol in June 1968, he barely escaped death and suffered serious injuries and health implications. Jed moved in with him into his townhouse to take care of him and shared the same bedroom as him. He also undertook the redesigning of the townhouse and specially curated statement pieces and vintage furniture to give their home a new look. Jed’s work on the townhouse interiors garnered him lots of praise and he started his own interior design business.

In 1978, Jed met budding architect Alan Wanzenberg at the office of famous architect I.M. Pei and they collaborated on design projects for numerous high-end clientele, including friends of Warhol like Barbra Streisand, Richard Gere, Mick Jagger, and Jerry Hall. However, things on the home front began deteriorating for Jed and Warhol as the former wished for a stable and homely life while the artist had a more social and experimental lifestyle. 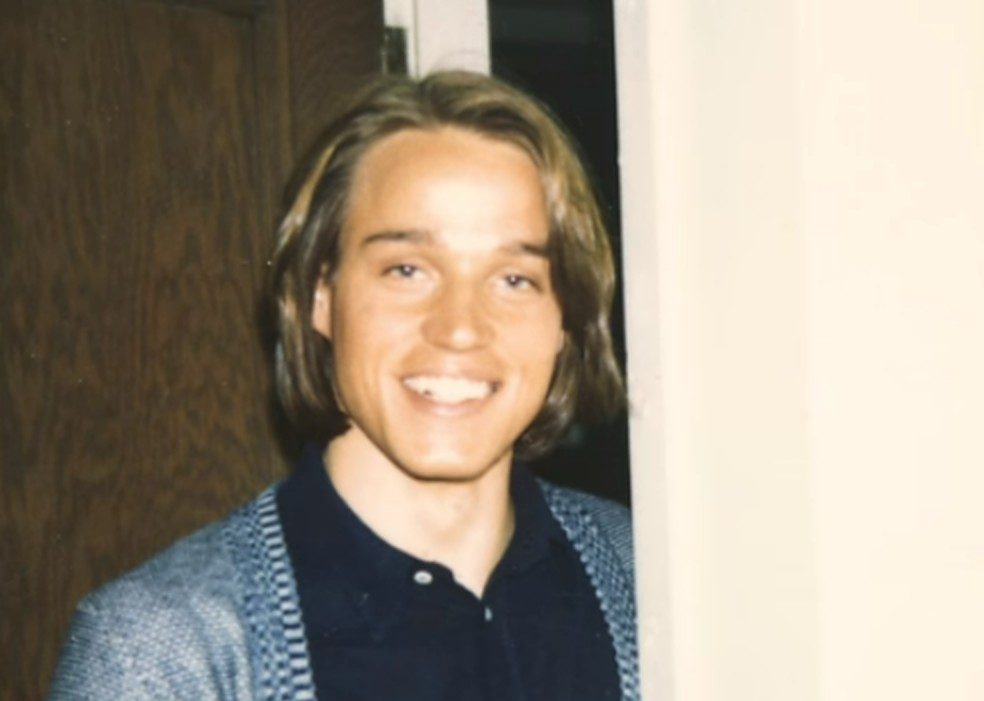 Furthermore, Warhol became friends with artist Victor Hugo and began frequenting the infamous nightclub Studio 54 with him. Jed disapproved of Victor and the new flamboyant habits Warhol was adopting. The conflict between the couple reached its peak when Jed discovered the set of nude polaroids at The Factory, which Victor and the artist had collaborated on together with numerous queer male models. Feeling betrayed, Jed walked out on Warhol and refused to reconcile with him for a while.

With time, the relationship deteriorated further, and Jed tried taking his life twice due to bitter fights with his partner, as per the docuseries. Warhol initially tried to make amends with him but according to Jay Johnson, he soon started being indifferent to Jed’s needs and fears. Thus, their twelve-year relationship came to an end on December 12, 1980, and Jed moved out to a new apartment. Both he and Warhol were extremely heartbroken at the split and struggled to move on.

How Did Jed Johnson Die?

After parting ways with Warhol, Jed found love in his collaborator Alan Wanzenberg and they began living together in his new apartment on New York City’s 67th West Street. In 1982, the couple started their design company Johnson and Wanzenberg and took the world of architectural design by storm. With their hard work and eye for taste, they were soon able to work on important properties for prominent celebrities. 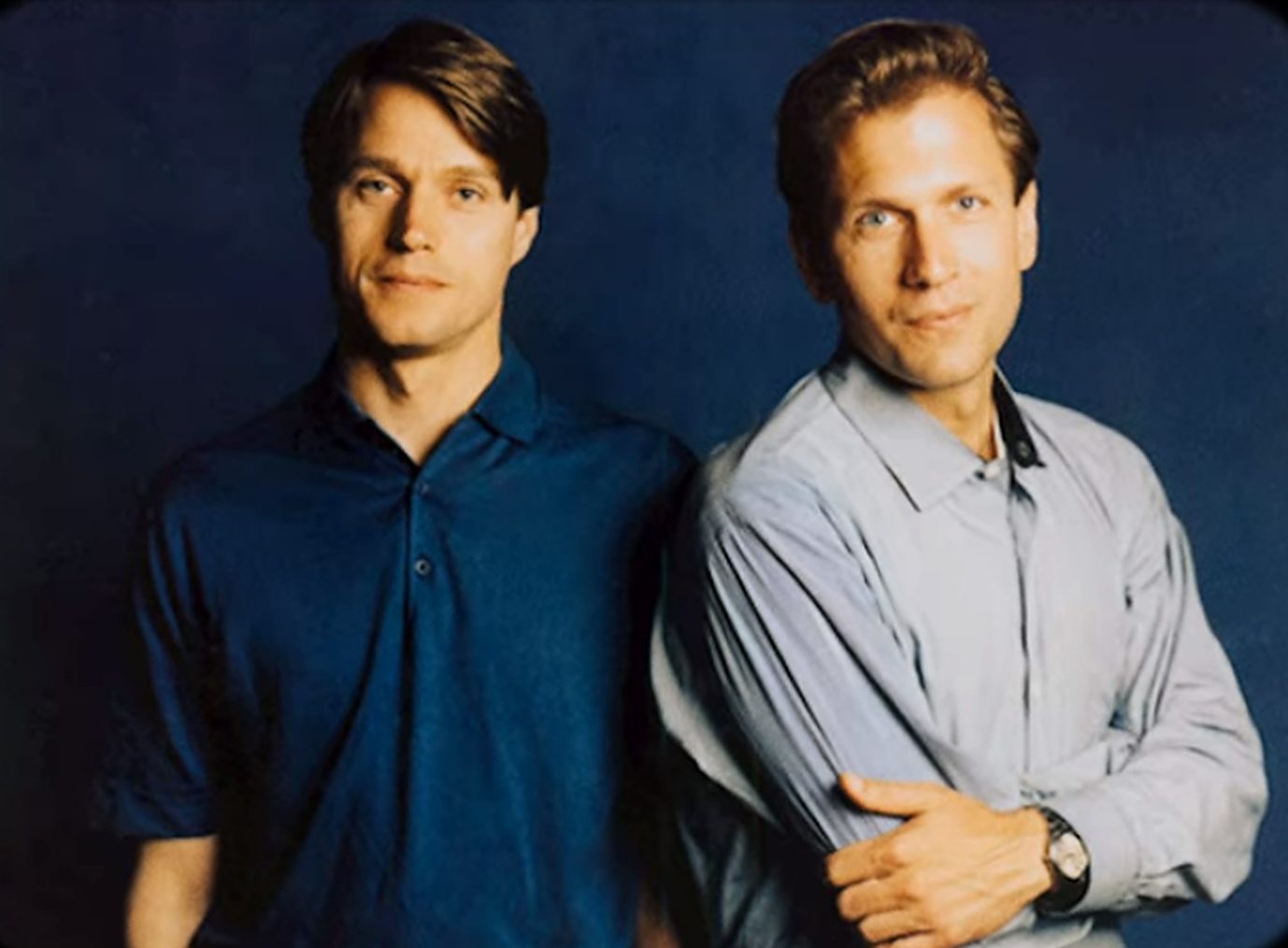 Five years later, the Johnson and Wanzenberg company was split into Alan Wanzenberg Architect P.C. and Jed Johnson Associates. Even though Jed and Alan began foraying into their individual workspaces, their home life remained blissful with their dog Gus. They also purchased two houses on Fire Island. Though Warhol wrote Jed out of his will in 1982, the latter continued his association with the artist’s work by joining the Andy Warhol Art Authentication Board in 1995.

47-year-old Jed Johnson’s life came to a tragic end on July 17, 1996, as one of the 229 passengers on TWA Flight 800, that exploded off the coast of Long Island, New York. The cause of the explosion was deduced to be most likely a short circuit in the fuel tank. As Jed was a passenger in the first-class cabin, his body was unscathed by the explosion fire and was retrieved from the water a few days later.

Jed was inducted into the Interior Design Magazine’s Hall of Fame in 1996 for his contribution to the world of design and architecture. His business was later handled by his brother Jay and his partner Tom Cashin. In 2006, Jay expanded the company and started Jed Johnson Home, which deals in luxury textiles for home interiors. Till today, Jed is considered one of the revolutionary artists in the world of interior decorations.