Who Was John David Norman? How Did He Die? 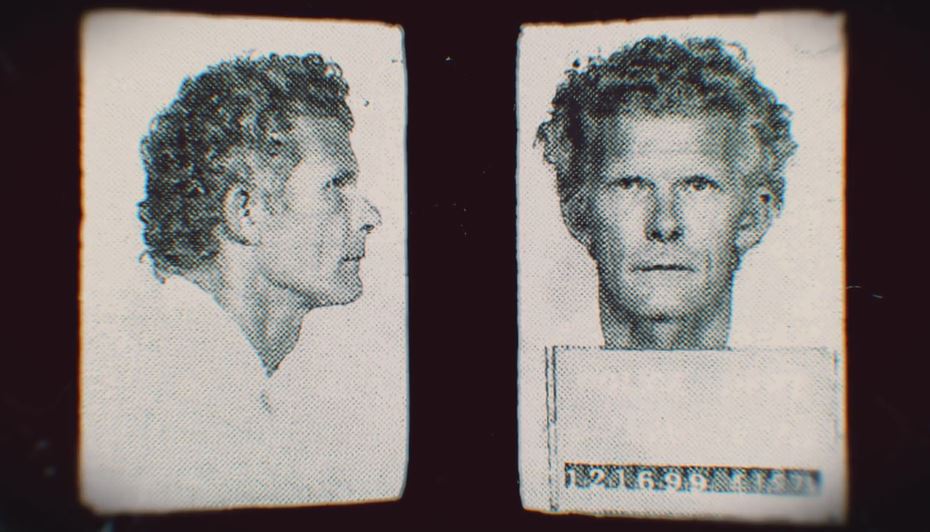 John Wayne Gacy and Dean Corll were two of the most prolific serial killers the world has ever seen. Through the 1970s, the two men went on to sexually assault and kill more than 60 young men and boys. Both these men killed in different states, and there is little overlap between the years they were active. Now, Investigation Discovery’s ‘The Clown and the Candyman,’ and a podcast special with the same name, look into their connections to a sex trafficking ring that spanned the country. Chief among one of the major players was John David Norman, a convicted, sexually violent predator who ran a pedophile and sex trafficking ring during the 70s. Curious to find out more about him? Here’s everything we know!

Who was John David Norman?

John David Norman was a repeat sexual offender with a history of sexual assault and exploitation of young men since the 1950s. In the 1970s, one of the biggest stories in the country was the bust of a child trafficking ring in Dallas with Norman at the helm of it. In a raid of his apartment, the police discovered thousands of index cards that were believed to be a list of the names of the customers to whom young boys were pimped out. The membership of this organization allegedly cost $15 per year, and a booklet with the pictures of the boys and their physical description cost $3. 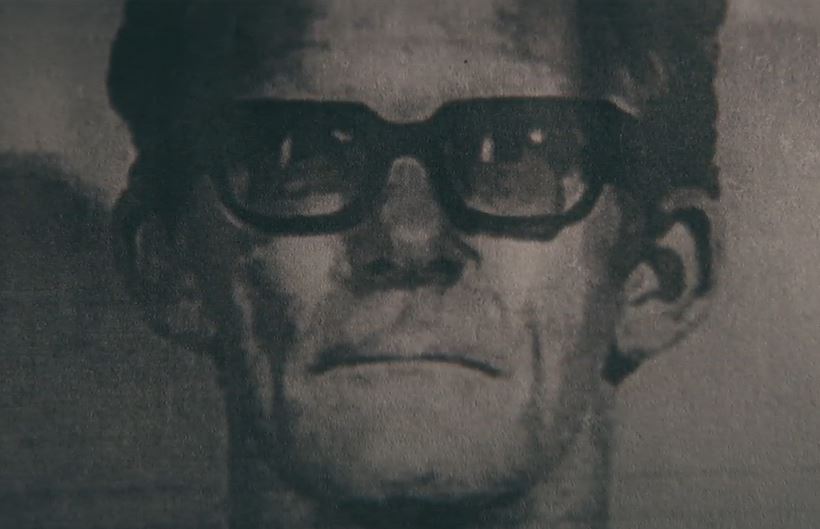 But it was reported that the list was misplaced, and Norman was never convicted for sex trafficking. He had then moved to Homewood, Illinois. Over there, Norman was charged with molesting multiple young boys. While in jail, he had used the printing facilities to send out “newsletters” about his ring, called The Delta Project. His actions never really stopped after that. While on parole, he had moved to Chicago, where he continued his operations. A federal government inquiry in the late 1970s into the child trafficking ring identified Norman as the head.

The authorities also believed they had evidence of boys being moved across state lines and to other countries for prostitution. At his apartment, they also seized files containing information about his customers and their sexual preferences. Norman was arrested after two teenage boys complained that he had photographed them naked and had sex with them. Furthermore, John Wayne Gacy had stated in an interview from prison that Norman was one of his accomplices. Phillip Paske, someone who worked with Norman in the trafficking ring, was shown to have also worked for Gacy (in some capacity) at some point as well. 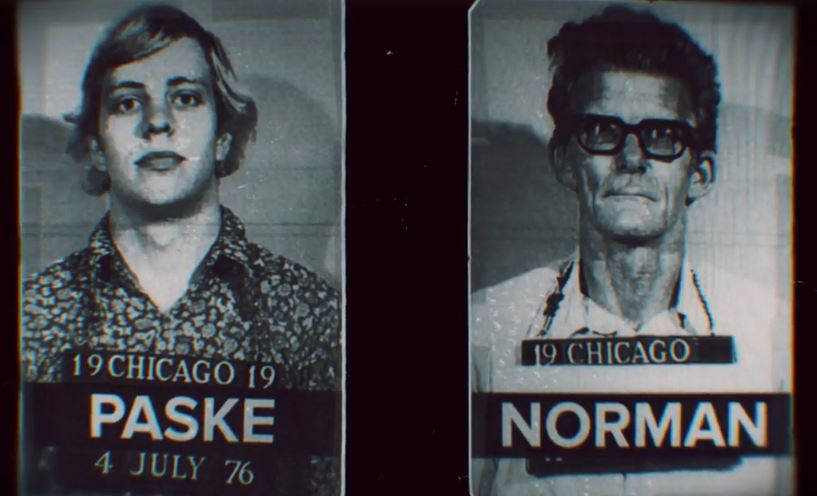 Norman’s history of offenses is a long one. Apart from the convictions in Illinois, he had an arrest record for sexual assaults in Houston, Texas, in 1954 and 1956, convictions in California for sexual assaults, and for sending obscene literature through the mail in 1971. He was also convicted of molesting boys in Colorado in 1988 and of distributing child pornography in 1995 and 1998. With a lengthy criminal record, Norman spent most of his life in prison or admitted to a state hospital.

How Did John David Norman Die?

John David Norman died in 2016, and from what we can tell, the cause of death is not public knowledge. Back in 2008, the 81-year-old Norman was released into a rural community under supervision. But within a few months, he was sent back to a state hospital because he had failed to follow the terms of his supervised stay. He had allegedly passed on his name and phone number to a bagging clerk at a grocery store in addition to placing an ad online looking for a roommate. He also allegedly contacted a known sex offender and had newspaper clippings of young boys in his possession.

The therapist who had been treating him also testified that he didn’t show any remorse for his actions in the past and had been averse to treatment. Norman had testified that he was lonely and that the clerk was nice to him. Norman stated, “I had no chance to meet anyone nor to talk to anyone except for the clerks that I purchased things from.” With his history, the judge felt that Norman could not be trusted to continue outpatient treatment.

Read More: How and When Did The Grim Sleeper Die?