Who Was Jon Gould? How Did He Die? 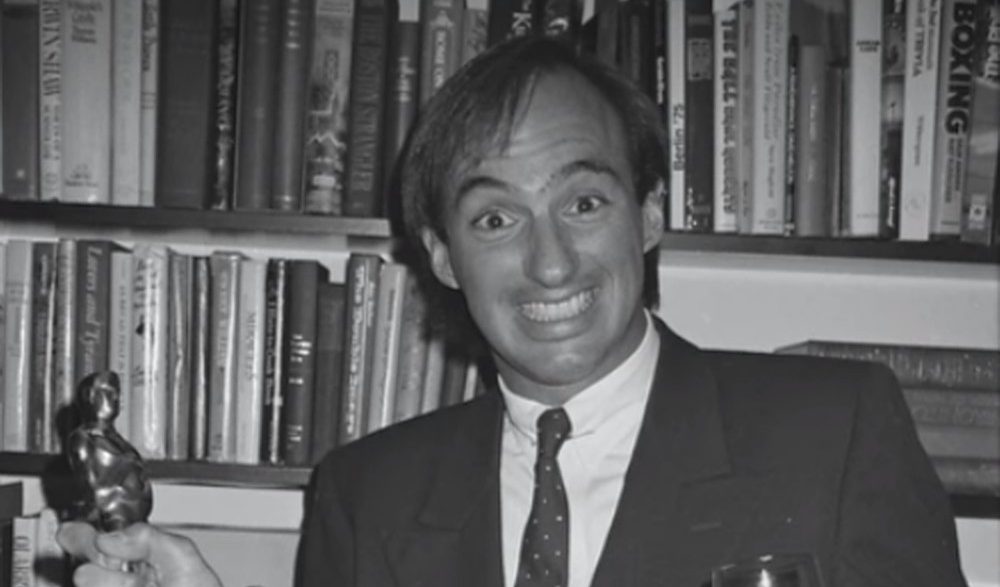 Directed by Andrew Rossi, ‘The Andy Warhol Diaries’ is a docuseries on Netflix. Based on the eponymous memoir by Pat Hackett, it carefully studies the life and times of the brilliant artist and sheds light on the lesser-known aspects of his personal relationships. One of the prominent romances in his life was with Jon Gould, but the couple spoke very little about their equation in public. Intrigued to know more about Warhol’s charming partner? Let’s find out more about him together.

Who Was Jon Gould?

Jon Gould was born in Amesbury, Massachusetts, and graduated from New England College in June 1977. After working briefly in the advertising department in Rolling Stones, he was hired in 1978 at Paramount. 27-year-old Jon met Warhol in November 1980, through their mutual friend, the renowned photographer Christopher Makos. Warhol and Jed Johnson, his partner of 12 years, broke up in December 1980. The very next day, he sent a dozen red roses to Jon’s office and kept sending more each day till the latter told him to stop out of “embarrassment.”

Most information about Jon is known from Warhol’s posthumously published memoir ‘The Andy Warhol Diaries,’ as well as from his close associates and friends. According to Bob Colacello, the editor of ‘Interview’ magazine and Warhol’s friend, Christopher AKA Chris played cupid for the artist. He met Jon at a public bath and introduced him to Warhol, and eventually helped convince him to date the icon.

Warhol’s diary entry on April 16, 1981, states, “And then I decide that I should try to fall in love, and that’s what I’m doing now with Jon Gould, but then it’s just too hard. I mean, you think about a person constantly and it’s just a fantasy, it’s not real, and then it gets so involved, you have to see them all the time, and then it winds up that it’s just a job like everything else, so I don’t know. But Jon is a good person to be in love with because he has his own career, and I can develop movie ideas with him, you know? And maybe he can even convince Paramount to advertise in Interview, too. Right? So my crush on him will be good for business.”

Though Jon also felt attracted to Warhol, he was rather reserved about their relationship in public. As per the Netflix production, he was apprehensive to be portrayed as a homosexual man in the media, due to the taboo around the LGBTQ+ community in those times. Moreover, he felt that the truth of his and Warhol’s relationship would affect his career. Thus, to the world, Jon Gould remained a heterosexual man and pretended to be just good acquaintances with the artist during their public appearances.

Warhol was further fascinated by Jon’s ability to conceal his true sexuality in public, according to the docuseries. In private, he and the artist soon began spending time together on family ski trips and get-togethers with friends. Although, Jon asked him not to mention anything about him in the diaries and behaved distantly when it came to a serious commitment. Furthermore, the couple drifted apart mildly when he traveled to Los Angeles for his work.

After a few years of their relationship, Jon moved in with Warhol into the latter’s New York City townhouse. But he reportedly shared with his twin brother Jay that he and the artist were not involved sexually and just stayed together. In the docuseries, Jay said, “We were very close, identical twins, but we never talked a lot about his sexuality… It was a different time.” Jon also retained a separate residence apart from living with Warhol.

How Did Jon Gould Die?

Things took a tragic turn when Jon got hospitalized due to pneumonia in February 1984. Despite his fear of hospitals after his 1968 shooting, Warhol visited Jon in the hospital every day till he was discharged on March 7, 1984. After returning home, Jon’s health continued to deteriorate and he eventually moved to Los Angeles. He and Warhol broke up in 1985, and the artist had a painful time coping with the split. On September 18, 1986, Jon Gould died at the age of thirty-three, after battling an extended illness. It later turned out to be AIDS, something which he didn’t disclose to anyone till the end. 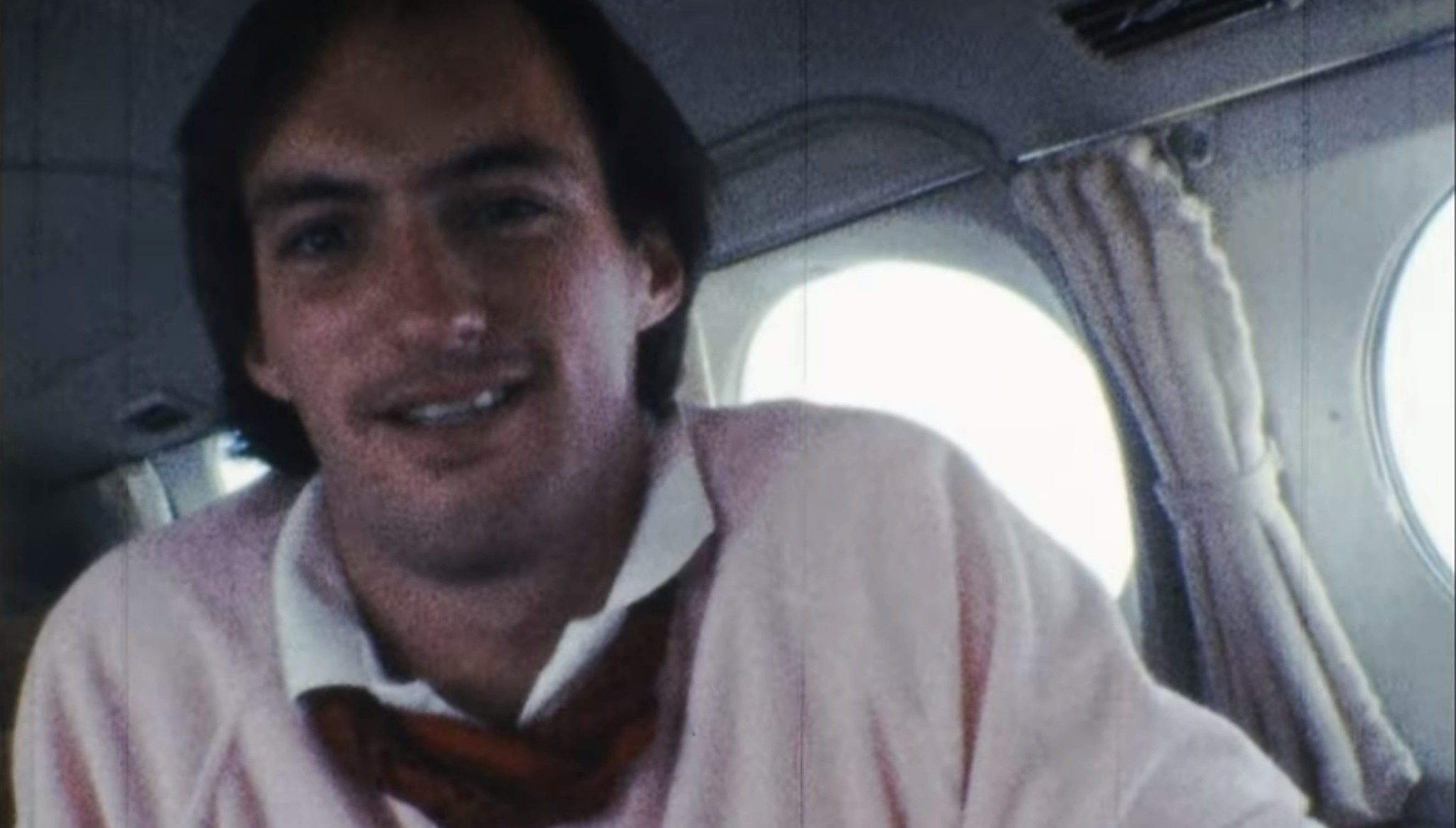 This was established by Pat Hackett in Warhol’s memoir in 1989, through an editor’s note she added. After Jon’s mother, Harriett Gould passed away in 2016, the family home in Amesbury was put up for auction in 2017. Several artworks, photos, and letters exchanged between Jon and Warhol were discovered, which helped establish their love story. Upon reading some of the love notes and poetry Jon wrote for the artist, Jay Gould shared that he was surprised to see the depth of his brother’s love for Warhol.

Read More: Who Was Jed Johnson? How Did He Die?