Who Was Kim Lee’s Ex-Boyfriend? What Does Keith Ape Do?

For years, reality shows revolving around the lives of the rich and famous have managed to garner significant fanbases from all around the world. Netflix’s ‘Bling Empire‘ follows in the footsteps of similar shows like ‘Selling Sunset‘ and ‘Keeping Up With The Kardashians‘ as it revolves around wealthy Asian Americans living in the Los Angeles area. While the show takes the viewers through their daily lives, we also get to witness how they host lavish parties, go out on extravagant shopping trips, and navigate high-profile social lives.

Additionally, the inclusion of romantic connections and unadulterated relationship drama adds to the show’s intensity. Although Kim Lee developed a close romantic relationship with Kevin Kreider in season 2 of ‘Bling Empire,’ she talked about some previous trauma from her past relationship. Naturally, this made fans curious about her personal life, and we decided to dig deeper in order to find answers!

Who Was Kim Lee’s Ex-Boyfriend?

Kevin Kreider seemed to share incredible chemistry with Kelly Mi Li on season 1 of ‘Bling Empire,’ but things did not work out between them. However, in the season finale, Kim Lee seemed to take an interest in Kevin, making fans hope for a romance between the two. Interestingly, this hope did come to fruition in season 2 as Kim and Kevin decided to give their relationship a chance. However, things got complicated between the two, and they’ve since broken up. Being a fan-favorite cast member and a successful DJ, Kim’s dating life has always been in the spotlight. 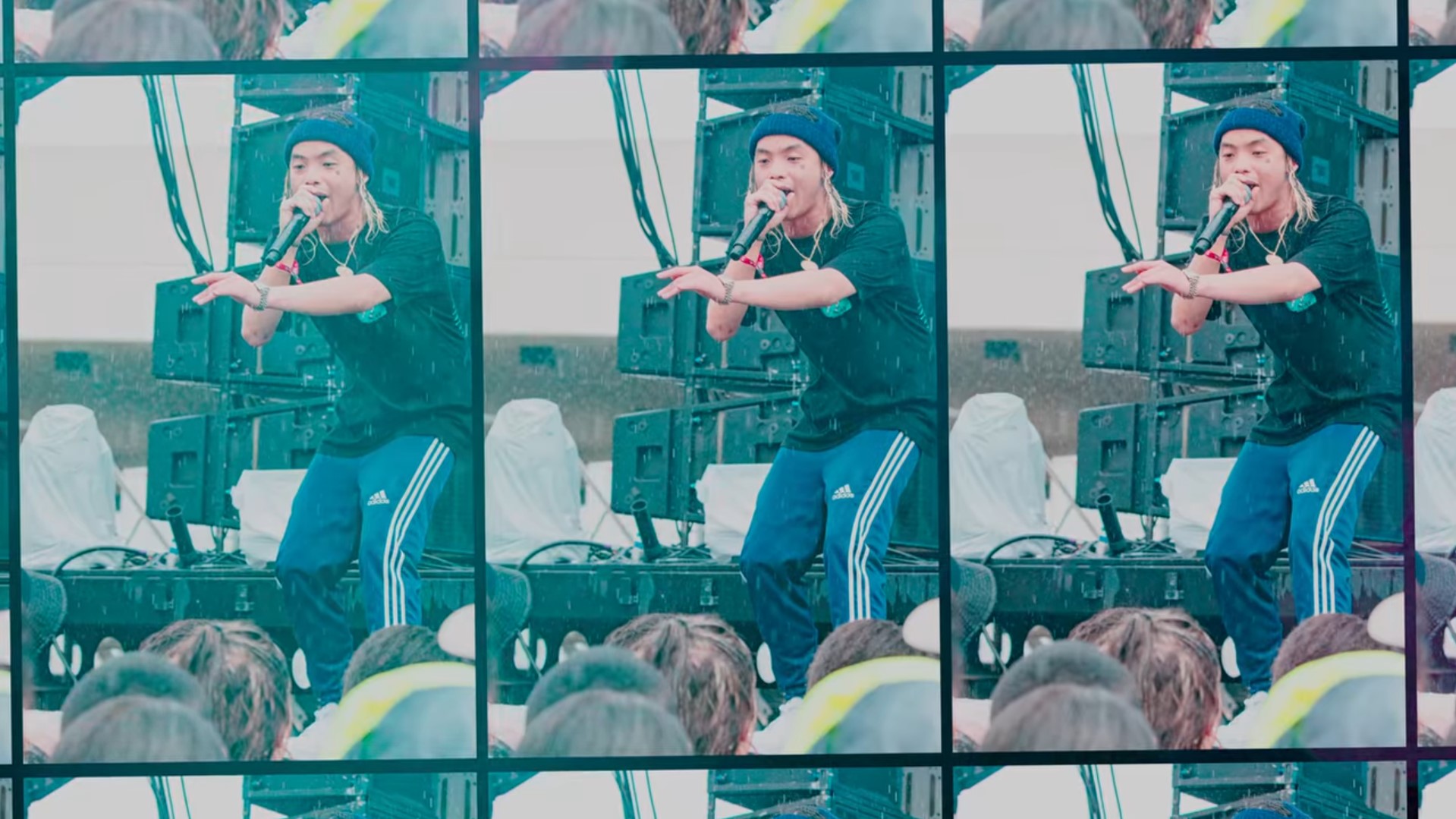 Therefore, it did not take long for fans to find out that she had been linked to two ex-boyfriends in the past. In 2007, Kim was reportedly involved in a brief relationship with singer Dustin Breeding of the American R&B music group B5. However, the two embraced privacy in their dating lives, and not much is known about their reported affair.

Subsequently, in 2017, reports mentioned that the Asian American DJ had found love with South Korean national Dongheon Lee. Better known by his stage name, Keith Ape, Dongheon Lee is a celebrated South Korean rapper who is quite popular in his home country. Additionally, Keith has even performed with a crew called The Cohort and has several successful singles to his name. 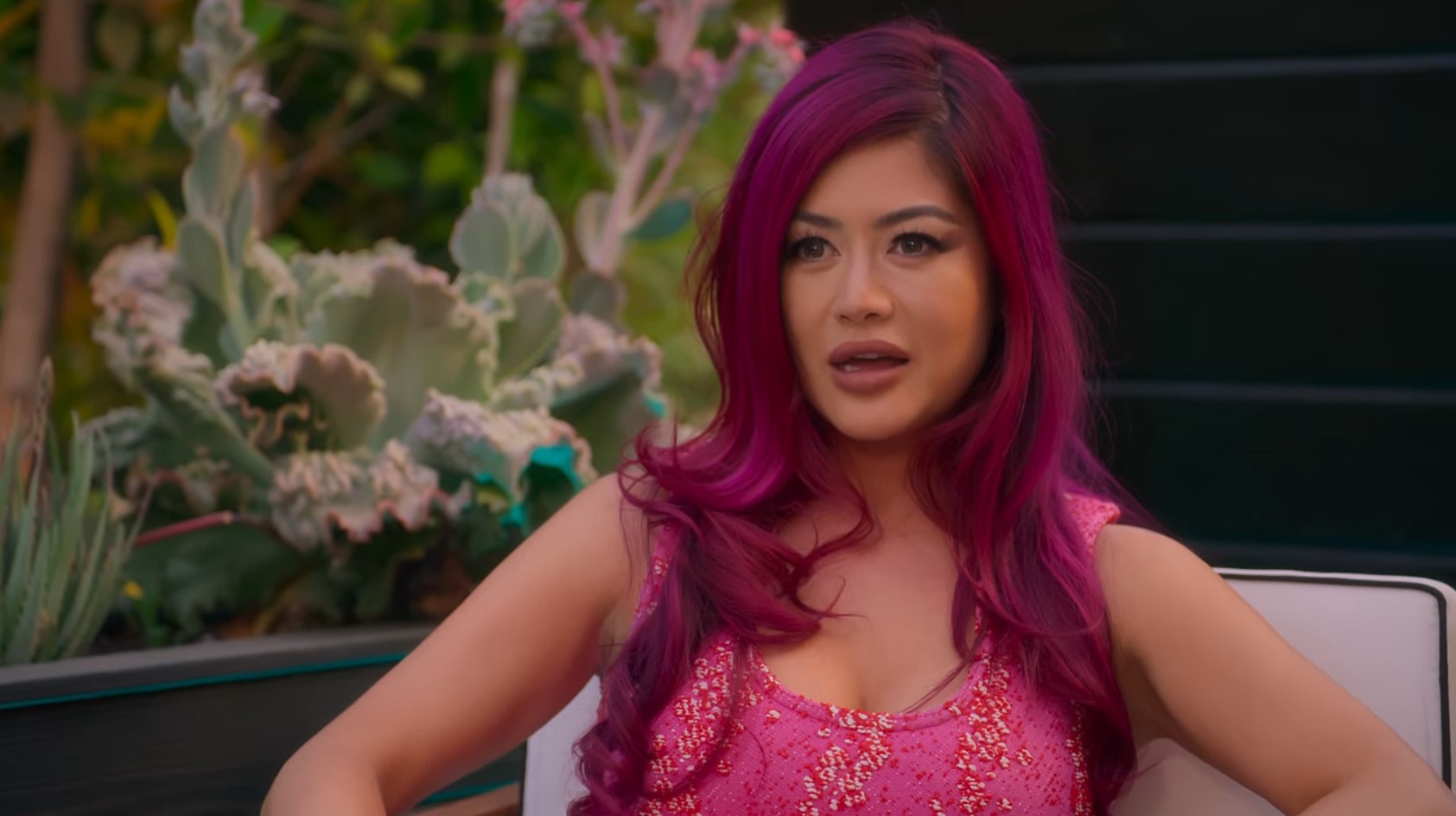 Kim talked about her relationship in a 2018 interview with Esquire Singap[ore, where she mentioned that she and Keith met through mutual friends. Nevertheless, she went on to state that they prefer keeping the details under wraps, saying, “We keep things private. He’s a private person and so am I.” However, when asked about a potential collaboration in the future, Kim mentioned that it was indeed possible.

What Did Keith Ape Do?

Since Kim and Keith were extraordinarily private about their relationship, the exact date of their breakup has been a mystery. However, sources speculate they might have been together until 2018. Moreover, the couple never explicitly stated the reason behind their breakup, and it is believed it was mutual since neither Kim nor Keith spoke up about each other. However, when Kevin flew into a rage in season 2 of ‘Bling Empire,’ after believing Kane was trying to sabotage his relationship, Kim mentioned that the anger was traumatizing because it reminded her of her ex who had betrayed her. 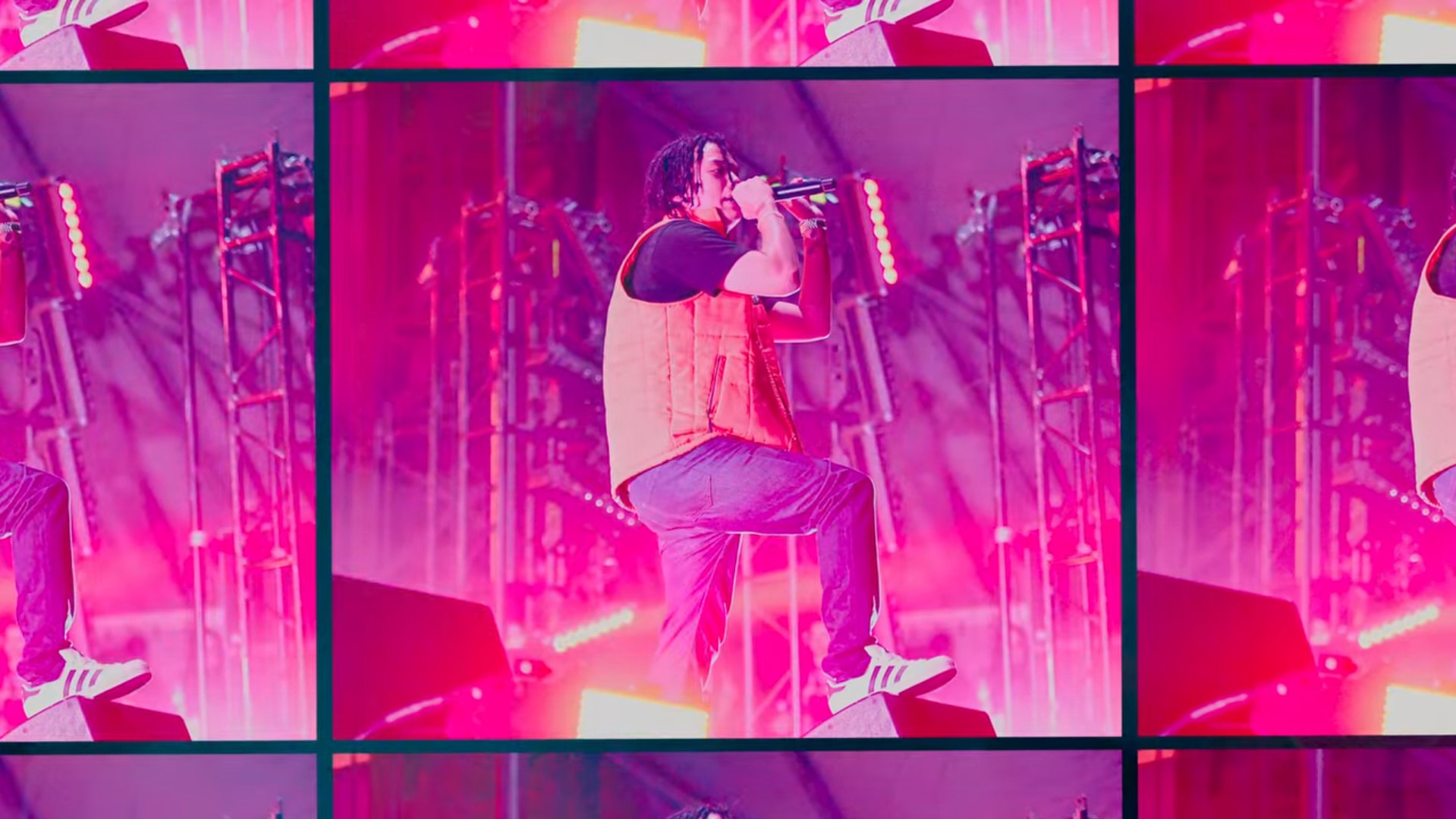 On the other hand, in March of 2021, Keith Ape took to Instagram and mentioned in a now-deleted post that he only had three to six months left on this earth. Keith further explained that he had been suffering for quite a long time, and the doctors finally gave him an ultimatum. Naturally, the news came as a shock to all of his fans, as his social media was flooded with messages of support. However, with Keith still alive and the post deleted, questions about its authenticity have also been raised multiple times.

Read More: Are Kim and Kevin From Bling Empire Still Together?