Who Was Mank’s Wife? How Did She Die?

As he did in ‘The Social Network’ (2010), ace filmmaker David Fincher didn’t just focus on his central protagonist while making his second biographical drama ‘Mank,’ a film about screenwriter Herman J. Mankiewicz AKA Mank (Gary Oldman) and how he wrote the script for ‘Citizen Kane’ (1941). Instead, he weaves all the minor and major characters into a wholesome story about Hollywood in its golden age.

One of the most remarkable supporting characters in the film is Sara Mankiewicz (Tuppence Middleton), Mank’s wife and the mother of his children. Despite all his wit and charm, Mank was probably not an easy man to be married to. By all accounts, he was an alcoholic gambler who often ended up making the studio executives furious at him. However, she stuck by him, through thick and thin. Their marriage lasted over three decades until Mank’s death in 1953.

Who Was Sara Mankiewicz? 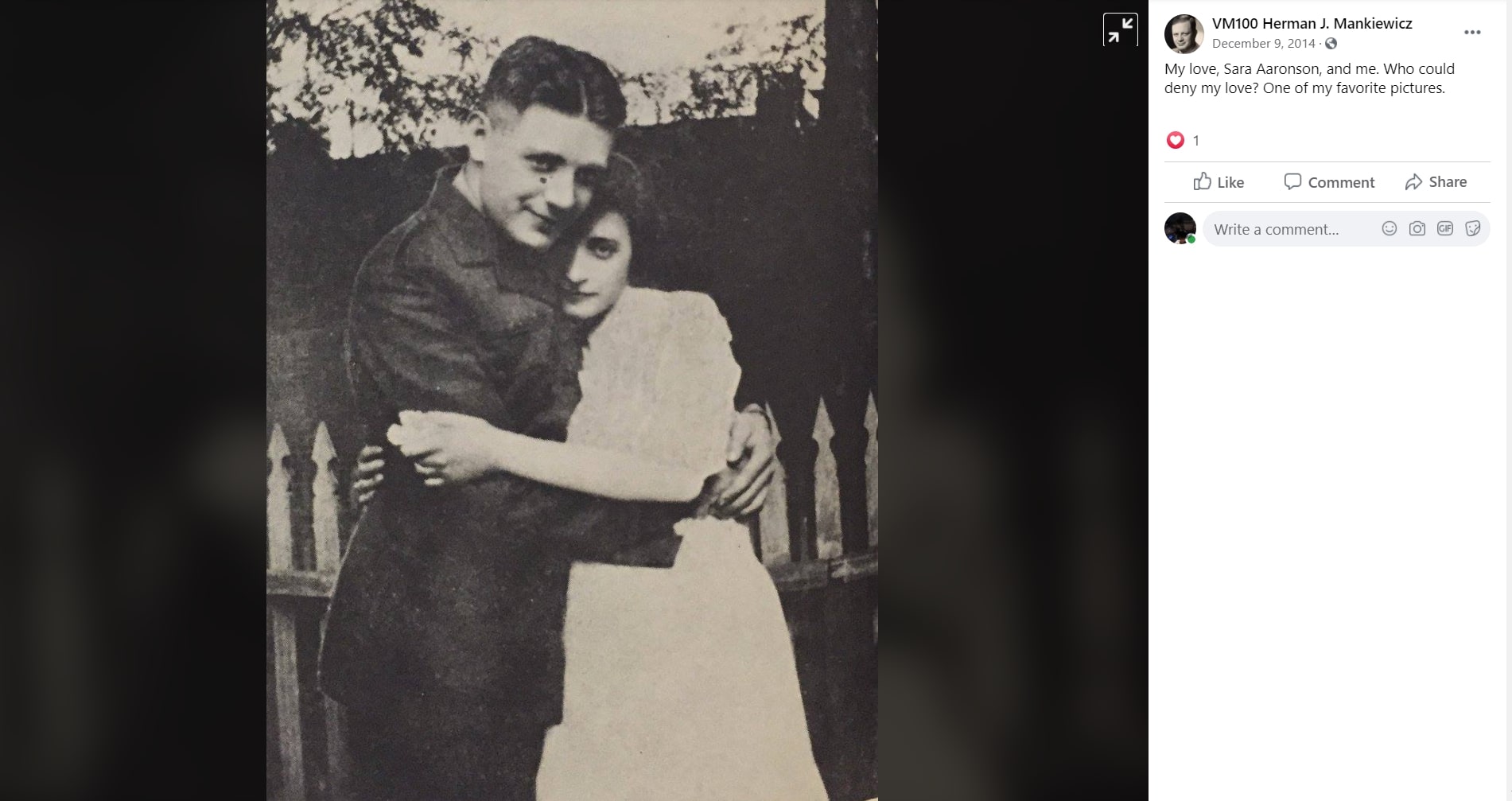 He often regaled her with stories from Broadway. He proposed to her with a ring made from his mother’s earrings. On July 1, 1920, they exchanged wedding vows in an orthodox ceremony at the Aaronson home in Washington. The couple quickly burned through Sara’s $2,500 dowry on a luxe cabin, before making their way to Berlin, Germany.

According to Sydney Ladensohn Stern’s 2019 book ‘The Brothers Mankiewicz: Hope, Heartbreak, and Hollywood Classics’ (via Chicago Tribune), Mank apparently told Sara and almost everyone else that the Chicago Daily Tribune had hired him to serve as their Berlin correspondent. This was reportedly a lie. On their way to Berlin, he wanted to tell Sara the truth but never really mustered the courage. After they found an apartment in the city, he put on his work attire and acted as if he was going to the Tribune office. This continued until he started working at a department store. 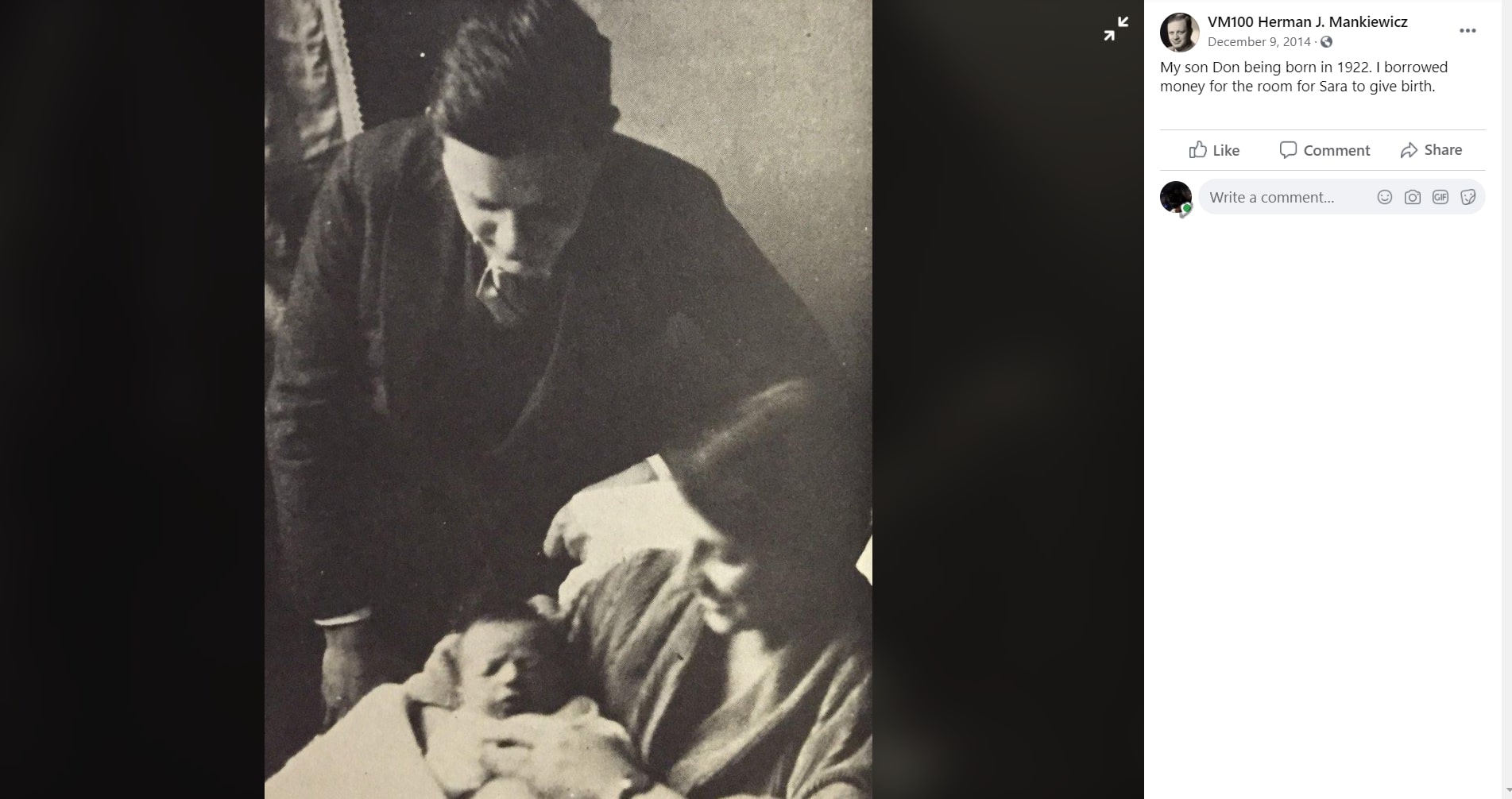 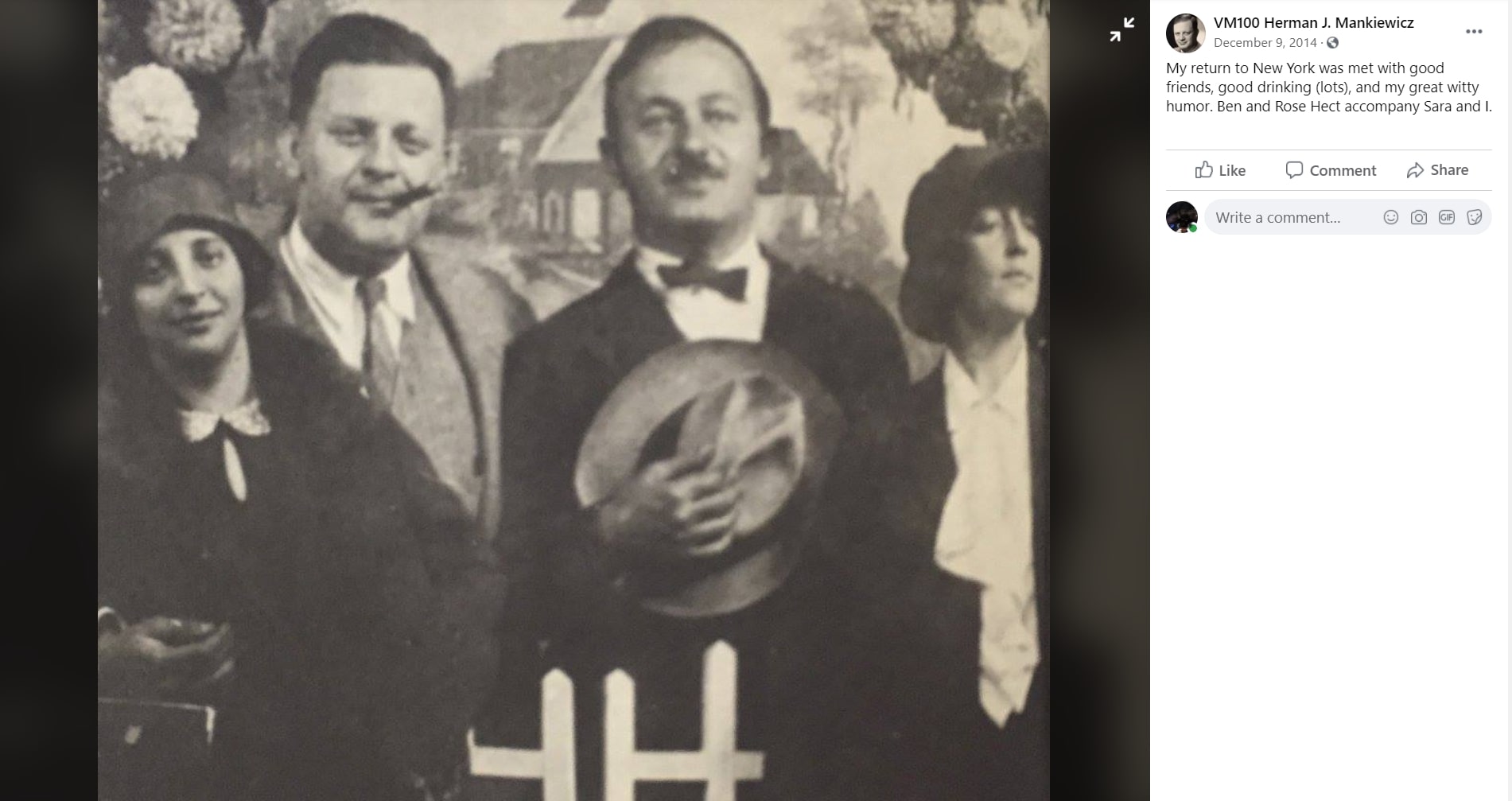 Their marriage had its share of issues, most of which stemmed from Mank’s self-destructive behavior. In their circle of friends, she came to be known as “Poor Sara.” After Mank won the Academy Award for Best Writing in 1942, he never wrote another original screenplay. Alcoholism ruined not only his career but also his health. He passed away because of uremic poisoning on March 5, 1953.

How Did Sara Mankiewicz Die?

Sara was 88 years old when she died on December 11, 1985, in Los Angeles. The cause of her death has not been revealed to the public. Although her husband was cremated and his ashes scattered, Sara is interred at Mount Sinai Memorial Park in Los Angeles.

Read More: How Much of David Fincher’s Mank is True?