Who Was Michael Hughes’ Father? Who Are Gregory Higgs and Kevin Brown?

Netflix’s ‘Girl in the Picture’ delves into a series of tragic crimes and bizarre occurrences with one person at the center of it all: Franklin Delano Floyd. It started with the death of Tonya Hughes (aka Sharon Marshall and Suzanne Sevakis) in April 1990 and the disappearance of her son, Michael Hughes, about four years later. While Michael was kidnapped by Franklin, who later admitted to killing him, there has been speculation about the child’s biological father. The two names that have popped up are Gregory Higgs and Kevin Brown. So, let’s find out more then, shall we?

Who Was Michael Hughes’ Father? Who Are Gregory Higgs and Kevin Brown?

At the time of Suzanne’s death, Franklin went by Clarence Hughes and claimed he was married to her. But years later, it was revealed that he kidnapped Tonya as a child. Apart from subjecting her to sexual abuse, he married her in New Orleans, Louisiana, in June 1989 under the names of Clarence and Tonya. After she died in April 1990, Michael was placed under foster care, and Franklin, who at the time claimed to be his biological father, was later proved not to be related to the child. 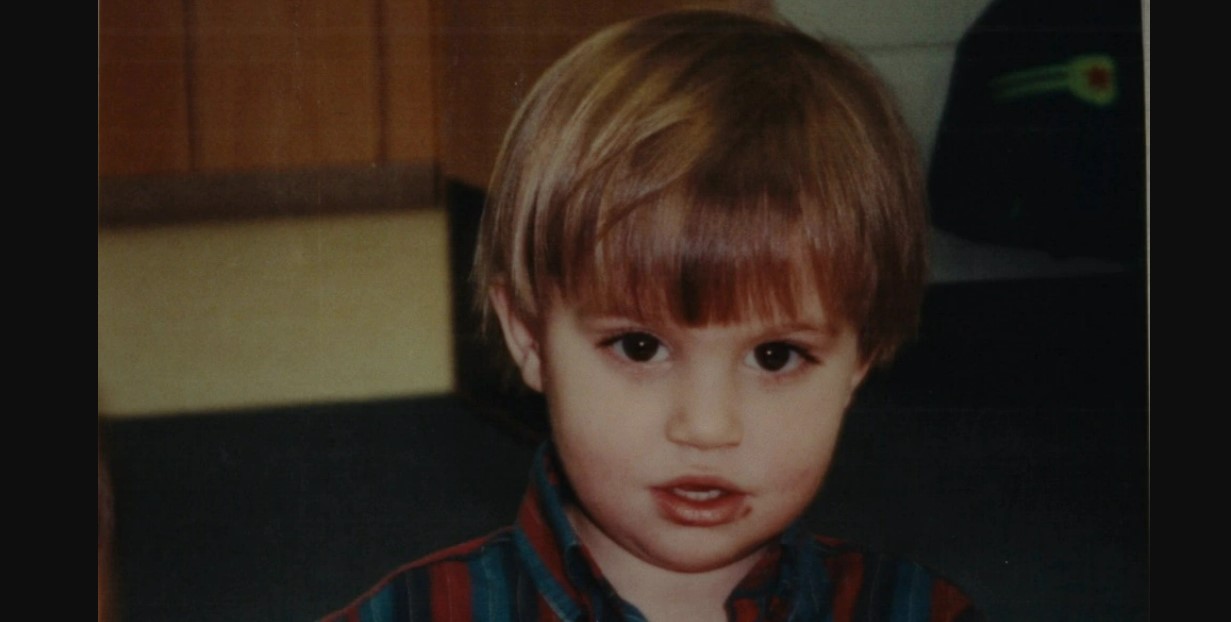 During later investigation, the authorities learned that Franklin and Suzanne lived in Phoenix, Arizona, in 1987. At that time, Suzanne began dating Gregory Higgs. This relationship resulted in her getting pregnant, although Gregory didn’t know back then. Franklin and Suzanne then left Phoenix, and she gave birth to Michael in April 1988 in Tampa, Florida. Franklin later claimed that the marriage was never consummated and that it was just one of convenience to provide Michael with a father figure.

Once Suzanne died in Oklahoma, Floyd called Gregory and told him about it. Gregory later testified he didn’t know about having a son until 1990, when Floyd mentioned it. At that point, Floyd asked Gregory if he wanted to raise his biological son. A couple of days later, Gregory spoke to Floyd and agreed to do so. While the latter promised to contact Gregory again and bring Michael to him, that never happened.

Instead, in September 1994, Franklin walked into an elementary school in Choctaw, Oklahoma, where Michael was studying. He then forced the principal to help him kidnap Michael. Franklin was eventually arrested in November 1994 and admitted years later to killing the child, who was six years old at the time. However, the remains have never been found despite an extensive search.

While Gregory had testified in court as the biological father of Michael, there has been some speculation online regarding yet another figure in Suzanne’s life who could have been the father. Many have considered the possibility that Kevin Brown, the man Suzanne was in a relationship with just before her death, could be the biological father. However, there has been no concrete proof regarding Kevin’s connection to the child.