Who Were Liza Minnelli’s Husbands? Does She Have Kids? 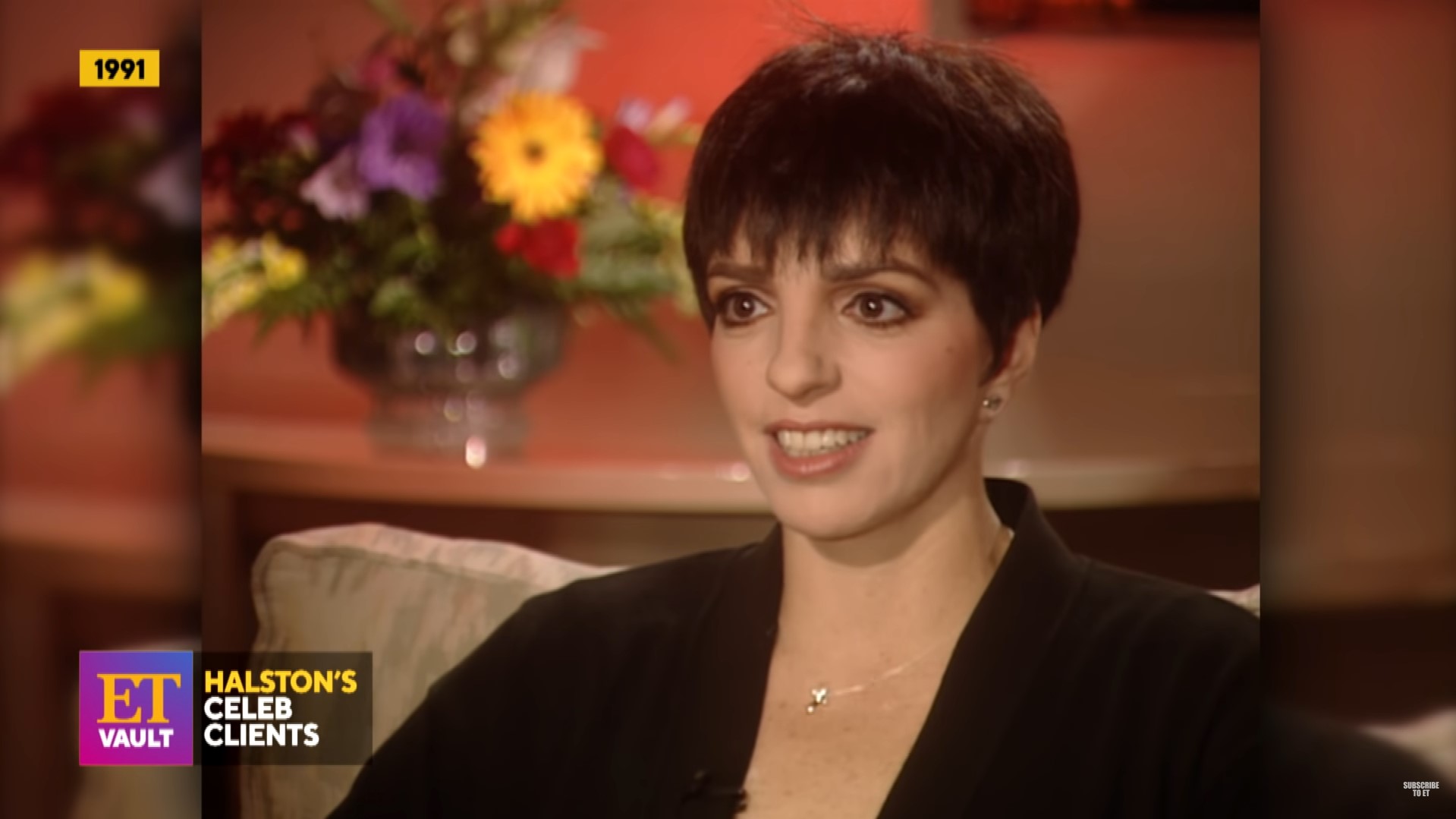 Netflix’s ‘Halston’ makes the audience meet the great designer and charts his life from his rise in the fashion world to his tragic and untimely death. Halston was known for his classy, stylish yet, comfortable designs that redefined the world of American fashion and modernized women’s clothing. With fame, came popularity and Halston was no less than a celebrity during the height of his career. Often, he was spotted with his entourage of famous people, and his close circle consisted of numerous celebrities. Still, the relationship actress Liza Minnelli and Halston shared was exceptional and one of a kind. The friends were always spotted together, and Liza loved wearing Halston’s creations. Let’s find out more about Liza Minnelli’s husbands and whether she had children.

Who Were Liza Minnelli’s Husbands?

Liza Minnelli is a brilliant Hollywood actress who won an Academy Award for her outstanding performance in the 1972 movie ‘Cabaret.’ Daughter of Oscar winners Vincente Minnelli and Judy Garland, Liza is known for her superb acting and singing skills. Even though the actress found one success after the other in her professional field, her personal life was tragic and filled with hurdles.

In 1967, Liza Minnelli married Australian singer-songwriter, Peter Allen. Peter was Minnelli’s mother’s protégé. The couple had a whirlwind affair before deciding to tie the knot in 1967. Reports state that Liza found Peter in a compromising situation with another man on the night of their wedding, confirming the rumors about his sexuality. Even after facing such a shock on their first day of married life, the couple decided to try and make it work together. Later, reports linked Peter to actor Mark Herron, who was Liza’s stepfather at that time. Unfortunately, Liza and Peter’s marriage did not work out, and they divorced in 1974.

In the same year itself, Liza Minnelli found love once again in the company of award-winning film director Jack Haley Jr. Jack and Liza made an adorable couple, and their wedding was a grand affair with Liza preferring to wear a pantsuit designed by Halston over a traditional bridal dress. The couple seemed to be blissfully happy, and hence their divorce in April 1979 came as a surprise. Later, Liza explained that even though she and Jack made a wonderful couple, their love was platonic, and they were more like close friends than husband and wife. The couple separated on amicable terms and remained friends till the day Jack passed away in 2001.

After her separation from Jack Haley Jr., Liza Minnelli met and fell in love with sculptor and theatrical producer Mark Gero. Mark and Liza married in 1979 and were happy in the initial years of their marriage. Unfortunately, even Liza’s third marriage ended in shambles as the couple decided to part ways after spending almost 13 years together. In January 1991, Liza served Mark with divorce papers claiming abandonment to be the cause for divorce. Finally, in January 1992, the couple was officially divorced.

Liza remained single in the next decade and, in 2000, was diagnosed with viral encephalitis. Her condition got so critical that doctors feared she would slowly lose control of her motor skills. Yet, Liza managed to defeat her life-threatening sickness through sheer resilience, determination, and the help of a therapy that included dance and vocal training. Following her return to health, Liza met and married music producer David Gest in 2002. Their luxurious wedding was greatly popularized and saw numerous celebrities in attendance. Michael Jackson and Elizabeth Taylor took on the roles of best man and matron of honor, respectively.

Even after such a lovely wedding, the couple never managed to get off on the right foot and were not happy in their married life. Though they officially got divorced in 2007, reports claim that the couple was married for only 16 months before cracks started showing in their relationship. From the end of 2003, the couple was very forthcoming about their opinions regarding each other when Gest filed a lawsuit and accused Minnelli of being an abusive partner and of physically abusing him in a drunken state. On the other hand, Minnelli hit back with a lawsuit of her own and brought charges of theft against Gest. She also accused him of humiliating her in public and improper business practices while Gest was managing Liza. A judge discarded Gest’s lawsuit in 2006, and in 2007, the couple got officially divorced.

Does Liza Minnelli Have Kids?

Liza Minnelli always wanted to start a family and have kids of her own. Yet, in a tragic turn of affairs, the actress had to face the terrible and heart-breaking ordeal of living through three miscarriages. Liza Minnelli tried but in vain to save her babies, and one of the processes she undertook to save her pregnancy even made her suffer a hiatal hernia. To this day, Liza Minnelli does not have any children of her own.

Read More: How Did Halston Die?