How Did Halston Die? 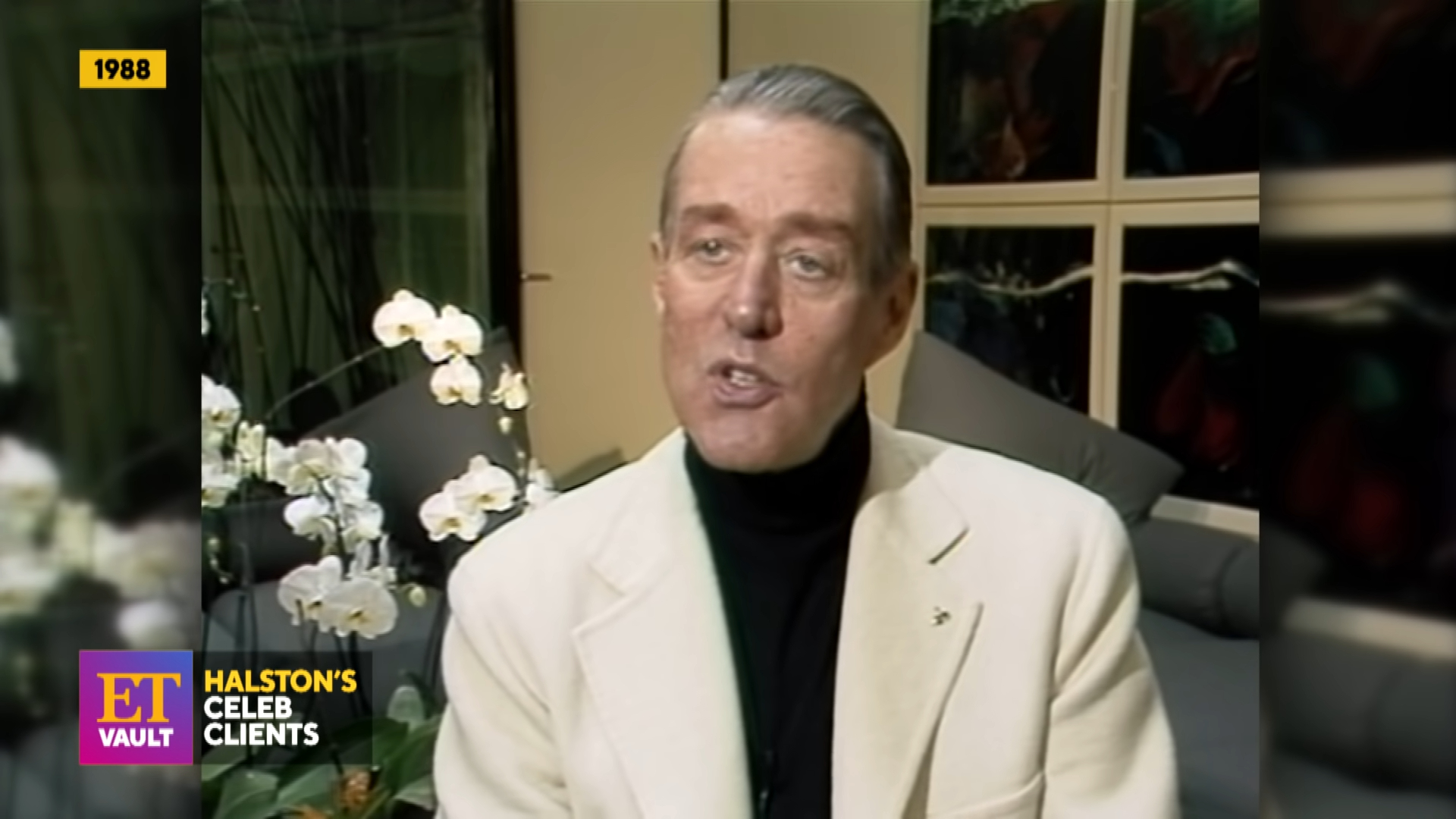 Netflix’s miniseries ‘Halston’ chronicles the life and times of famous fashion designer Roy Halston Frowick, whose claim to fame was simple yet highly fashionable women’s clothing in the 1970s. A brilliant visionary and an equally talented designer, Halston’s designs were considered to be much ahead of his times. They created an uproar in the fashion world that can only be rivaled by a few handfuls.

He had set out to revolutionize fashion in America, and for sure, he kept his word. Yet, beneath the glitz, glamour, and success, this brilliant designer met a tragic end that took him away from this world forever. If you are interested to know more about Halston and what made the designer breathe his last, we have got you covered.

Born in Iowa on April 23, 1932, Halston was interested in the art of sewing and making clothes from a very young age. The designer attended Indiana University and then went on to earn a degree at the School of the Art Institute of Chicago. He started by designing hats, and it was the pillbox hat he designed for Jacqueline Kennedy that put him in the spotlight. Soon, Halston put his brilliant ideas to use and created marvelous apparel that would rock America’s fashion scene.

Halston is known for his extraordinarily classy yet simple style that revolutionized dressing in the 1970s. In a remarkable instance that rarely happens in fashion, the designs he made in the 1970s are prevalent and modern to this very day. His designs also reflected the independence women were gaining in that era. His fashion line consisted of something for everyone to wear, from a girl looking for something chic and trendy to a housewife wanting something fashionable to even a working woman who is on the lookout for something classy yet formal.

Through his celebrity status as a designer, Halston befriended numerous celebrities, most notable among them being Liza Minnelli, Andy Warhol, Truman Capote. Halston was also known to live a very lavish lifestyle and was a regular visitor of the nightclub Studio 54. Halston was nothing short of a celebrity to the average American, living a highly successful and seemingly happy life. Unfortunately, he also struggled with drug addiction for a long time, and it was taking a toll on his life.

How Did Halston Die?

Halston’s brilliant design and celebrity status led to every top luxury retailer stocking and selling his designs. Wanting to make his designs available without a luxury premium for everyone, Halston signed a deal with J.C. Penney in 1983. The reportedly $1 billion deal was to make Halston’s designs affordable through the retail chain. Unfortunately, the luxury retailers did not take kindly to Halston signing a deal with a lower-end retailer, and hence, stopped selling his clothes in their stores. This made Halston’s company suffer a massive loss from where it wasn’t easy to recover.

Furthermore, Halston’s lifestyle and drug abuse were also taking a toll on his work, and he ultimately had to sell his company to Esmark Inc. Ever since the deal, Halston kept losing his control over the aspects of his designing house one by one. In 1984, due to Halston being at loggerheads with the new owners of his company, he was banned from designing under the brand name and was removed as the president. Naturally, Halston suffered a tremendous blow after being removed from something he built with his own hands. Halston then designed clothes only for a few close people in his circle of friends.

In 1988, Halston was diagnosed to be HIV positive. He left New York and moved to California, where he stayed with his family and relatives. Towards the end of his life, Halston was admitted to the Pacific Presbyterian Medical Center. On March 26, 1990, the designer breathed his last after developing a deadly form of cancer called Kaposi’s sarcoma. Even though the brilliant and fabulous Halston died at the age of 57, the annals of fashion will always bear his name in gold.

Read More: Is Halston Based on a True Story?