Who Were Rick Ennis’ Parents? How Did He Kill Them? 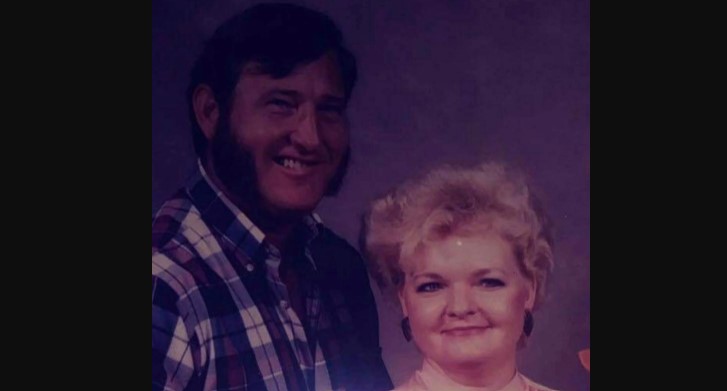 In April 2022, Derrill Richard “Rick” Ennis was convicted of kidnapping and murdering Lori Slesinski in June 2006. However, after Rick was sentenced, his stepsisters stated in court that he had killed two more people when he was just 12-years-old. In March 1993, Eddie Flowers and his wife, Linda “Dolly” Flowers, were brutally murdered in their mobile home in Montgomery, Alabama. Dolly was Rick’s mother, and Eddie was his stepfather. CBS News’ ’48 Hours: Man With a Past’ shines a light on what happened. So, if you’re curious about the same, here’s what we know.

Who Were Eddie and Dolly Flowers?

Eddie Joe Flowers was born in December 1952 in Montgomery County, Alabama. At the time of the incident, he had been married to Linda “Dolly” Flowers for less than a year. Eddie was described as a great father by his children, Donna Furr, Angela Flowers, and Tina Sexton. Despite some periods of unemployment, he always had a smile on his face and did the best he could for the family.

Initially, Eddie and Dolly lived in Brantley, Alabama, with Dolly’s son from a previous relationship, Derrill Richard “Rick” Ennis. However, in the weeks leading up to the incident, they had moved to a mobile trailer park home in Montgomery. Dolly, an Alabama native born in March 1951, married Rick’s father in 1980 but divorced him only eight months later. At the time, Rick Ennis was only 7-months-old.

How Did Rick Kill Eddie and Dolly Flowers?

On March 4, 1993, a state trooper came across a 12-year-old Rick walking on a highway in Montgomery County. He was about 40 miles from his family’s trailer park home and had a .38-caliber handgun. Earlier, Rick had crashed his mother’s car. The young boy then took the authorities back home, where they made a horrific discovery; 39-year-old Eddie and 40-year-old Dolly were brutally murdered. They were believed to be killed about 30 hours before they were found.

Eddie was shot to death with a 16-gauge shotgun, and Dolly had been bludgeoned with a baseball bat in addition to being shot with a .22-caliber rifle. The authorities noted there was a rose on Dolly’s chest. Soon after, Rick confessed to killing his parents and provided a detailed account to the investigators. As part of the police’s inquiry, they spoke to friends and family to understand what led to the tragedy. Despite being a good student at school, Rick had trouble at home.

Eddie’s daughter, Angela, said that Rick would push her father away whenever he tried to get close to the then 12-year-old. She added that Rick stole guns and had also made threats in the past, but nobody took him seriously. The authorities believed Rick killed his parents and was headed toward Brantley when he wrecked his mother’s car. His aunt mentioned that the move affected Rick because he had nobody in Montgomery, with everyone he knew being in Brantley.

Apart from the murders, Rick was also accused of two burglaries that occurred on March 4, 1993. Then, in June 1993, Rick admitted in court that he killed his mother and stepfather. As per Alabama law, Rick couldn’t have been tried as an adult because he was under 14 years of age. Instead, Rick’s case was processed through the juvenile system, and he was released when he was 21. According to Eddie’s daughters, Rick escaped prison twice before his release.

At the time, Rick’s stepbrother said, “The only thing he told me when I talked to him is that he loved his momma, and he don’t know what happened. He just lost it.” Rick’s lawyer at the time stated that his client had a history of emotional and physical abuse. Almost three decades after the double murder, Rick was sent to prison for killing a young woman in 2006. Eddie’s daughters expressed relief at that development and felt justice had finally been served.