Why Did Ashley Jacobs Leave Southern Charm? Where is She Now? 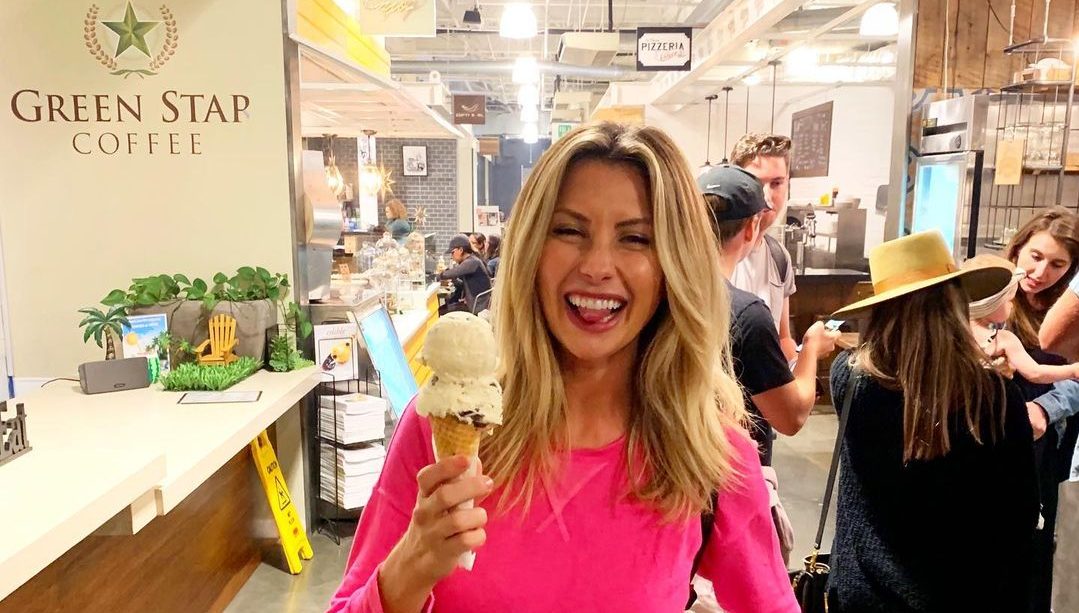 Set in Charleston, South Carolina, Bravo’s ‘Southern Charm‘ is a reality series created by Bryan Kestner and Whitney Sudler-Smith. The show follows the wealthy elite living within the city as they go about their personal and professional lives. Thanks to the show, the audience learns how the reality stars spend their lives and the drama that follows them. Since the show premiered in 2014, several cast members have left the show for various reasons, and the fans have always been curious about the same.

One such name is Ashley Jacobs, who first came on the show in season 5. The reality star left after season 6, and many have speculated about the reasons behind her departure. We are sure you want to know about the same and are curious to know what Ashley is up to these days. Luckily for you, we have just the answers.

Why Did Ashley Leave Southern Charm?

Ashley Jacobs’ presence on ‘Southern Charm’ was full of drama from the very first day of her appearance. Though originally from Santa Barbara, California, Ashley entered season 5 of the show as Thomas Ravenel’s girlfriend. This immediately put her on the bad side of Kathryn Dennis, his ex-girlfriend and mother of two of his children. Over the season, the relationship between Ashley and other cast members kept getting worse. 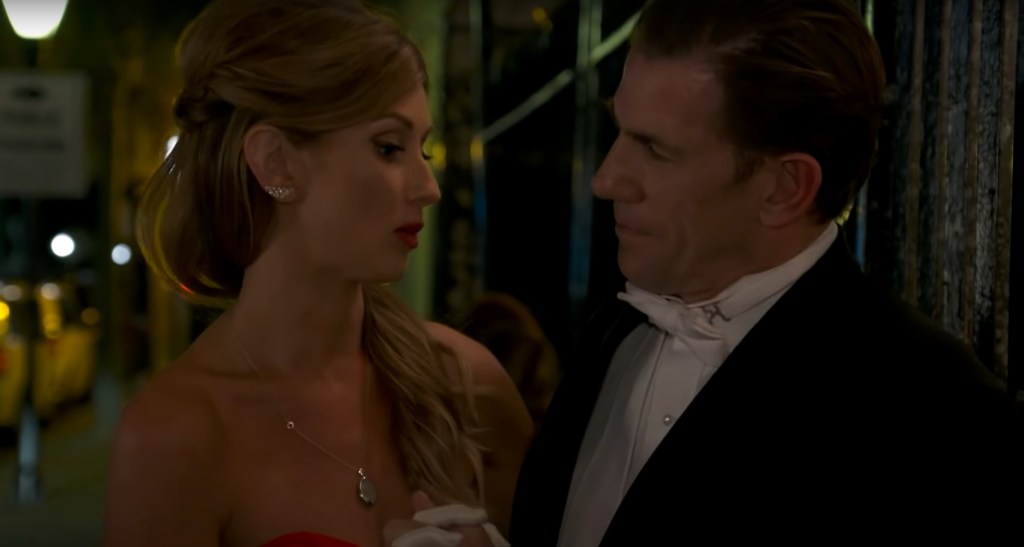 “It was dark, and it was really lonely and, yeah, I was really lonely. I lost a lot of weight. I wasn’t taking care of myself mentally… I suffered from depression, situational depression,” Ashley confessed to Entertainment Tonight while talking about the strain that her fights with Kathryn had on her.

“I didn’t have the support of my family. They were very disappointed in my decision [her relationship with Thomas and her move to South Carolina], and so the only person I had was Thomas. He was my support system, we were really in the trenches together. We really were… I stayed by his side because I needed his support because I wasn’t getting support from anyone else, not even my family,” the Santa Barbara native continued.

Ashley’s relationship with Thomas ended after little more than a year of dating in August 2018, and the former politician also left ‘Southern Charm’ amid sexual assault allegations. Interestingly, Ashley did make a comeback in season 6 of the show. However, her sour relationships with the remaining people and her only connection to the group being absent led her to depart from the show soon.

Where is Ashley Jacobs Now?

As of writing, Ashley Jacobs is happily married to Mike Appel, co-founder of Related Garments and Nnovate and the owner of Brand Allies. The couple first met during a summer rooftop party in her hometown after Ashley moved back to Santa Barbara.

“I was taking a picture of the ocean sunset when Mike kindly interrupted and asked, ‘Would you like me to get a picture with you in it?'” Jacobs recalled to People. “We sparked up a conversation after that. Mike is from Los Angeles, and he asked, ‘Do you ever come to L.A.?’ I thought to myself, ‘No,’ but responded with, ‘Not that often.’ I then reminded myself I previously dated someone who lived in South Carolina, so L.A. is nothing in terms of distance.”

Ashley and Mike got engaged in March 2021, after one and a half years of dating; he went down on his knee while the couple was snowmobiling in Park City, Utah. “After a year and half of dating, we can both agree that this adventure we’re on together is just getting started,” Ashley shared. “We’re a great team, and we can’t wait for what’s ahead! Buckle up!”

Furthermore, Ashley expressed her delight in having the opportunity to spend the rest of her life with Mike and how the unexpected proposal left her infinitely happy. The couple got married on June 5, 2021, in a beachside ceremony, and the reality star changed her name to Ashley Jacobs Appel.

In August 2021, Ashley and Mike welcomed their first child into the world- the adorable baby boy is named Grayson and is loved dearly by his parents. The reality star also seems to be doing well in her life as a medical professional, having received a promotion in December 2020, which she shared with her followers. It is easy to see that Ashley is enjoying her time with her husband and son; we wish her the best in her life and hope the happy family has a great future ahead.

Read More: Why Did Thomas Ravenel Leave Southern Charm? Where is He Now?