Why Did Thomas Ravenel Leave Southern Charm? Where is He Now? 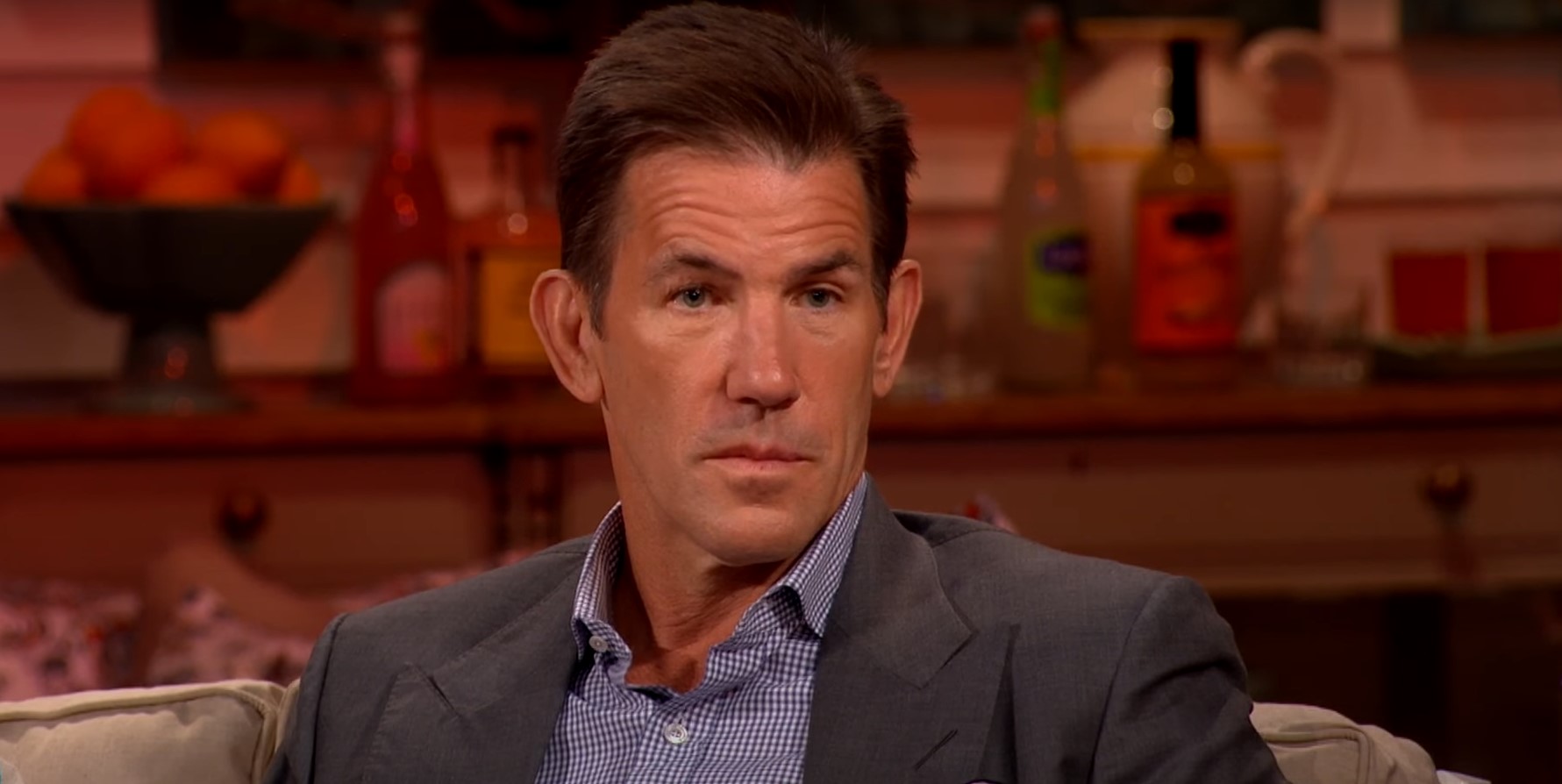 Created by Bryan Kestner and Whitney Sudler-Smith, ‘Southern Charm‘ is a reality series set in Charleston, South Carolina. The show follows several members of the city’s elite class, and the viewers get an insight into the personal and professional lives of the cast members. Since its premiere in 2014, several people have entered and/or left the series. When it comes to the people who have said goodbye to the show, the fans cannot help but ponder upon the reasons behind their departure.

Thomas Ravenel’s presence on ‘Southern Charm’ was certainly full of drama. During the show, the reality star was linked with several women, including Kathryn Dennis and Landon Clements. However, his departure from the show came in the midst of several scandals and legal issues. In 2018, a woman named Ashley Perkins claimed that Thomas Ravenel sexually harrassed her mother, Debbie Holloway Perkins. Apparently, the two had met through Tinder, and the incident in question took place during their date in December 2015. 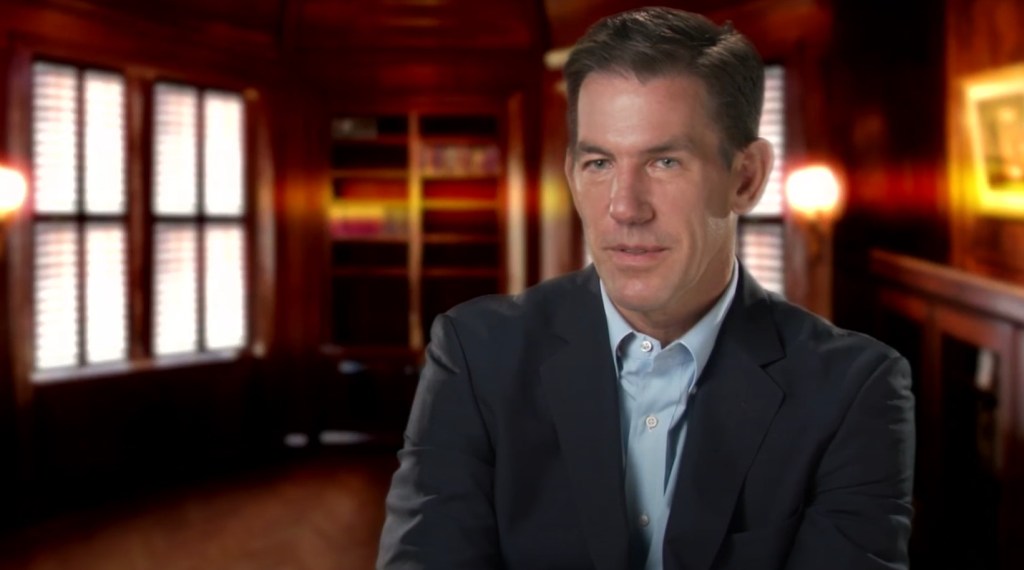 After the incident, Ashley, a real estate agent, and Debbie hired a lawyer to pursue legal action. Thomas allegedly paid around $200,000 to Debbie in June 2016 for a settlement. “I had seen Thomas’ smug mug on television, and I obviously have a lot of anger towards this man for what he did to my mom… I want to warn other women about Thomas because I have heard that he has done similar things to other women besides my mother,” Ashley told US Magazine. She went on to declare that Thoams should be removed from ‘Southern Chance’ due to his unseemly behavior. The real-estate agent commented that seeing Thomas on screen was not a good experience for her mother.

Following Ashley’s allegation, Thomas’ former nanny, a woman named Dawn, came forward regarding her own experience with the former Treasurer of South Carolina. On May 7, 2018, Dawn reported Thomas for an incident that apparently took place in January of 2015. The report included claims of sexual offense and forcible rape against Thomas. In September of 2018, the reality star surrendered himself to the South Carolina police for a warrant dating to January 2015. He pled guilty to third-degree assault and battery in connection to the attack on the nanny. Thomas’ bail was set for $20,000, and he was soon released from jail. Thomas was also fined $500 and donated $80,000 to a sexual assault survivors’ charity. 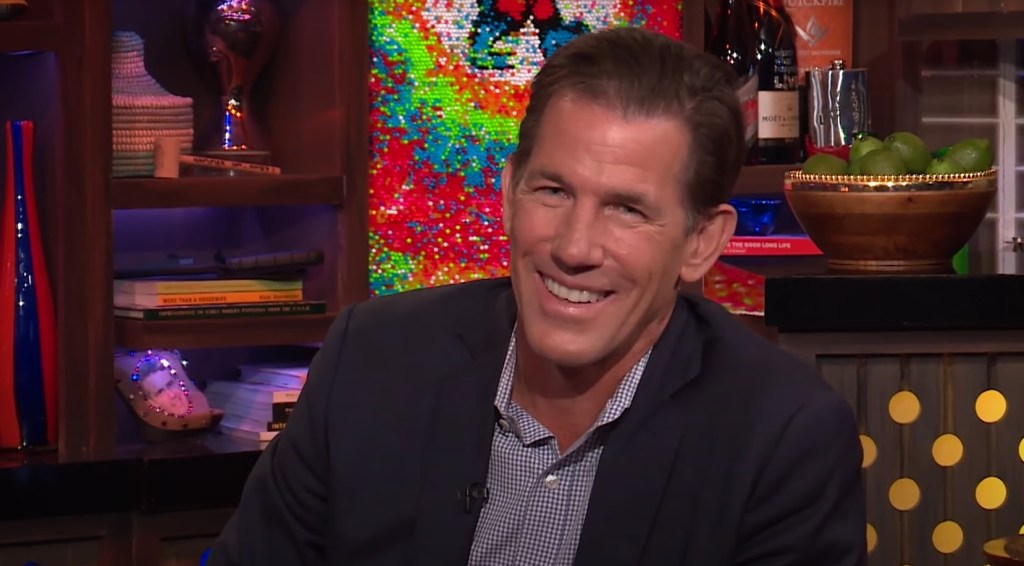 The people behind ‘Souther Charm’ were also proactive regarding the allegations in order to avoid any misstep. “Haymaker, the production company for Southern Charm, and Bravo take allegations like these very seriously,” Bravo TV said in a statement to US Magazine on May 4, 2018. “Haymaker is conducting an investigation, and once all the information is gathered and carefully reviewed, appropriate action will be taken.”

Following the scandals, Thomas himself was less than happy with how he was showcased on ‘Southern Charm.’ He claimed that the show had a contract that allowed them to present a fictionalized version of the truth on the show. Thomas claimed that the reality series had taken advantage of him and his reputation was already too much at stake to let the showmakers further ruin it. Apparently, Thomas even contacted the ‘Southern Charm’ team to tell them he would not be back for another season. This claim came before any further announcement had been made by Bravo or other affiliated platforms regarding Thomas’ continuation on the show. Following his arrest, Bravo officially announced that Thomas would not be back for season 6 of ‘Southern Charm.’

Where is Thomas Ravenel Now?

As of writing, Thomas seems to be spending much of his time with his children and dog, Rufus. The reality star has been the head of Ravenel Development Corporation since the company was established in 1992 by Thomas Ravenel. The company has under several big and small-scale projects over the years and seems to be thriving as of writing.

Read More: Why Did Landon Clements Leave Southern Charm? Where is She Now?