Why Did Landon Clements Leave Southern Charm? Where is She Now? 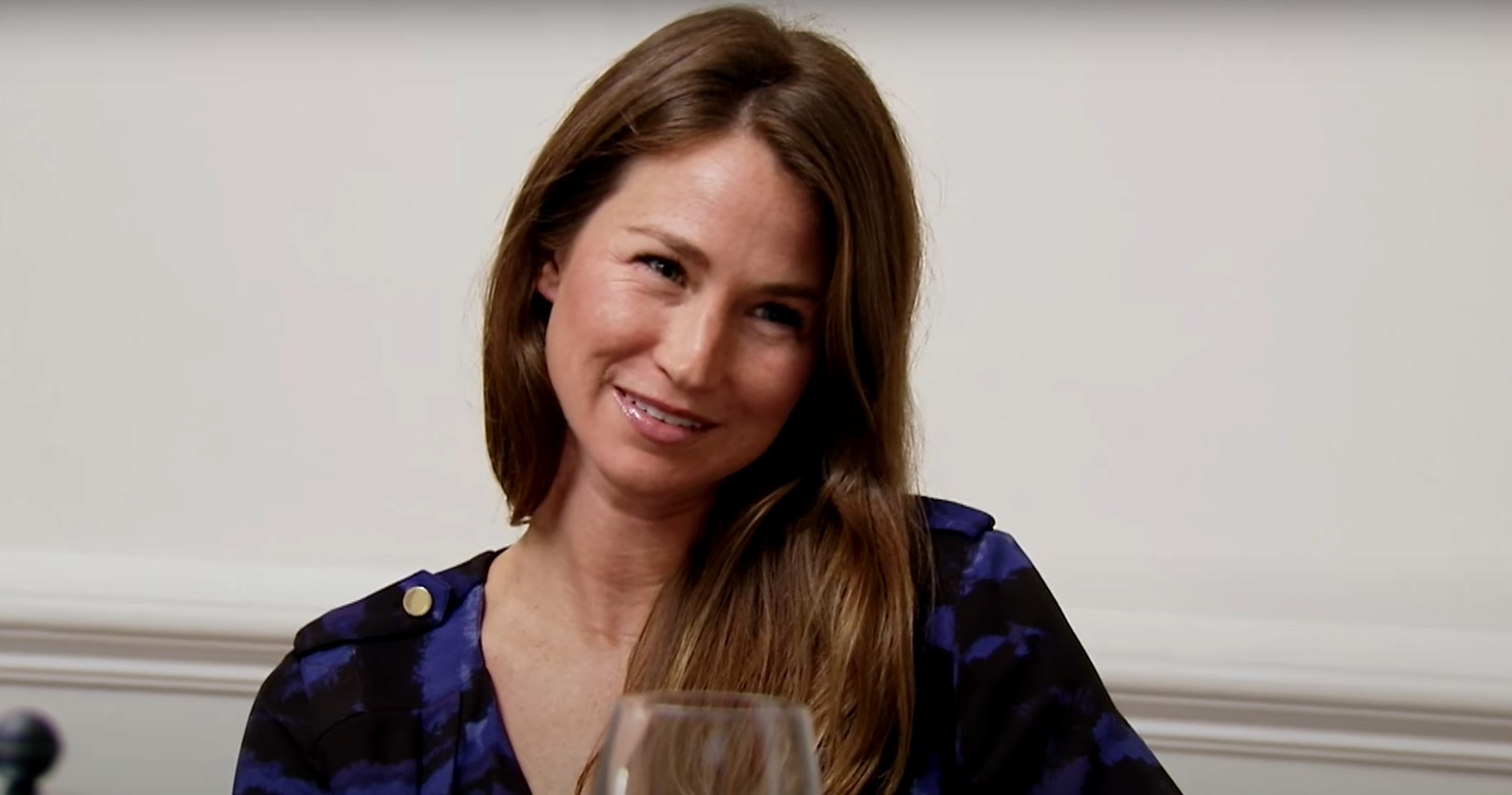 Set in Charleston, South Carolina, ‘Southern Charm’ is a reality show created by Bryan Kestner and Whitney Sudler-Smit. It follows the affluent socialities living within the city as they go about with their professional and personal lives. Since the show premiered in 2014, several men and women have been a part of the cast and gained a large fan following. Naturally, when someone decides to leave the series, fans cannot help but wonder about the reasons behind it.

One such name is Landon Clements, who joined the show in its second season in 2015 and amassed several admirers. However, when the star left the series after the fourth season in 2017, viewers were left to ponder the reasons behind the decision. As of writing, season 8 of the series is underway. Longtime fans of the series are eager to know all there is to know about Landon’s departure and her current whereabouts. Well, here’s what we know about the same!

During her time on ‘Southern Charm,’ Landon Clements has had her share of fans and critics. While on the show, Landon was able to connect with several of her co-stars, though her relationship with Kathryn Dennis was contentious at best. Due to a spat between Kathryn and Landon during the election party of Thomas Ravenel, Kathryn’s partner at the time, the relationship between both women became even more strained. The rivalry reached its peak during Kathryn’s second pregnancy when the pregnant woman accused Landon and Thomas of having an affair behind her back. 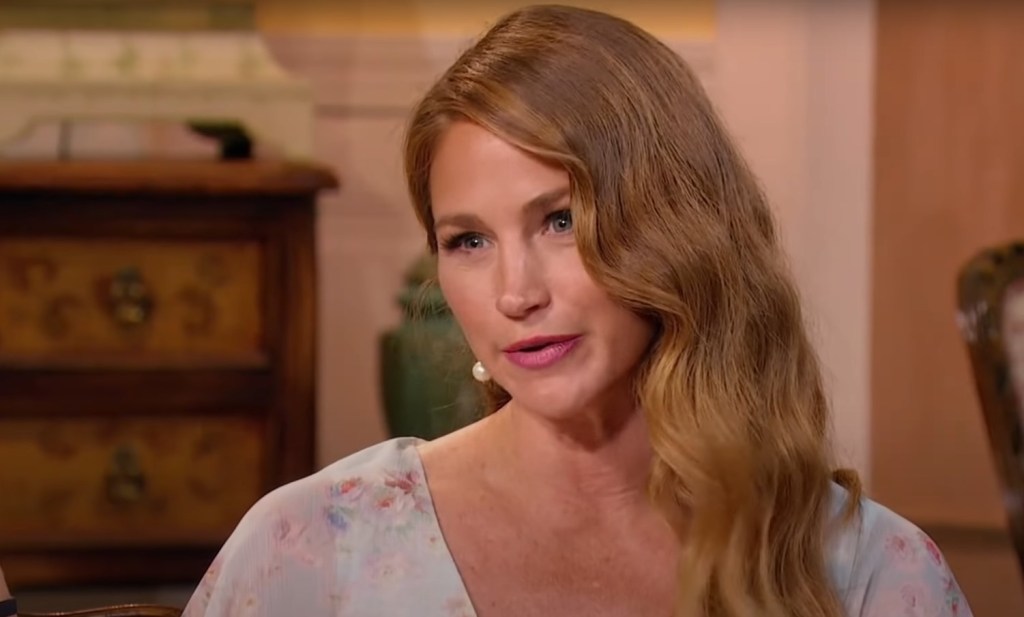 While both parties vehemently denied such accusations, things did not get better. Thomas’ attempts to woo Landon during season 4 only served to add fuel to the fire. When Landon left the show in 2017, she stated that the decision came due to her professional life. “I have decided to return to California, where I will be pursuing my career in residential real estate. I recently renewed my license and am thrilled to join the team at CLIMB Real Estate,” Landon told The Daily Dish. “While I won’t be returning to Southern Charm, I’m excited for this next chapter in my life.”

The reality star has a long history with real estate and is particularly inclined towards historic preservation. However, in June 2022, Landon further opened up on the issue and expressed her feelings regarding Kathryn Dennis. “I hate that [Kathryn] tried to manipulate that Thomas and I were having an affair. To this day, Thomas and I have never had any sort of relationship besides a friendship,” Landon told US Magazine. “That also just destroyed our friendship. I didn’t feel comfortable even, like, being in his presence.”

Landon also stated that she was more than unhappy with the behavior of the reality star on the show. According to her, Kathryn might be the reason why several cast members have left ‘Southern Charm’ over the years. “She [Kathryn] just manipulates everything into whatever it is that she needs in that moment,” Landon said. “Just the way she treats people, it’s not how I treat people. It was too much negativity.” The Georgia native’s departure from the show might be a combination of her professional advancement and personal woes.

Where is Landon Clements Now?

As of writing, Landon Clements seems to be quite happy with her life. The reality star calls Los Angeles, California, her home and often shares her adventures on social media. Landon holds the position of Global Real Estate Advisor at Engel & Völkers, an international real estate organization. She often shares pictures of beautiful properties that she might want to sell or simply wants to share with her followers.

During her downtime, Landon likes to travel and enjoy the beauty of nature. In June 2022, she visited Charleston to catch up with her friends. In the last few years, the reality personality has visited Park City, Utah, and Capri, Italy, among other places. Landon really enjoys spending quality time with her loved ones whenever possible. We wish her the best in her life and hope that she has a great future ahead!