Fans are still struggling to come to terms with Damian Lewis’s departure from ‘Billions.’ Damian plays Bobby Axelrod AKA Axe, a hedge fund expert and self-made billionaire. After five seasons of Bobby stepping over his competition to rise to the top, the season 5 finale shows the billionaire getting outsmarted by his rivals, who force him to sell his company before he flees to Switzerland. With the ending of the season already putting audiences in doubt, the network soon confirmed Damian’s departure, leaving fans curious about the reason behind it. Well, here’s what we found out!

Why Did Damian Lewis Leave Billions?

According to sources, Damian had been planning on leaving the show for almost three years. Yet, the way ‘Billions’ concludes Bobby’s storyline, it seems like there’s a possibility for his return in the future. Damian acknowledged this and said, “There’s an opportunity maybe for me to return. But for now, broadly speaking, Axe has been vanquished.” It is no news that ‘Billions’ faced a lot of trouble during the filming of season 5 due to the COVID-19 pandemic. Production got delayed, and although the series films in New York, the team arranged for Damian to shoot remotely. 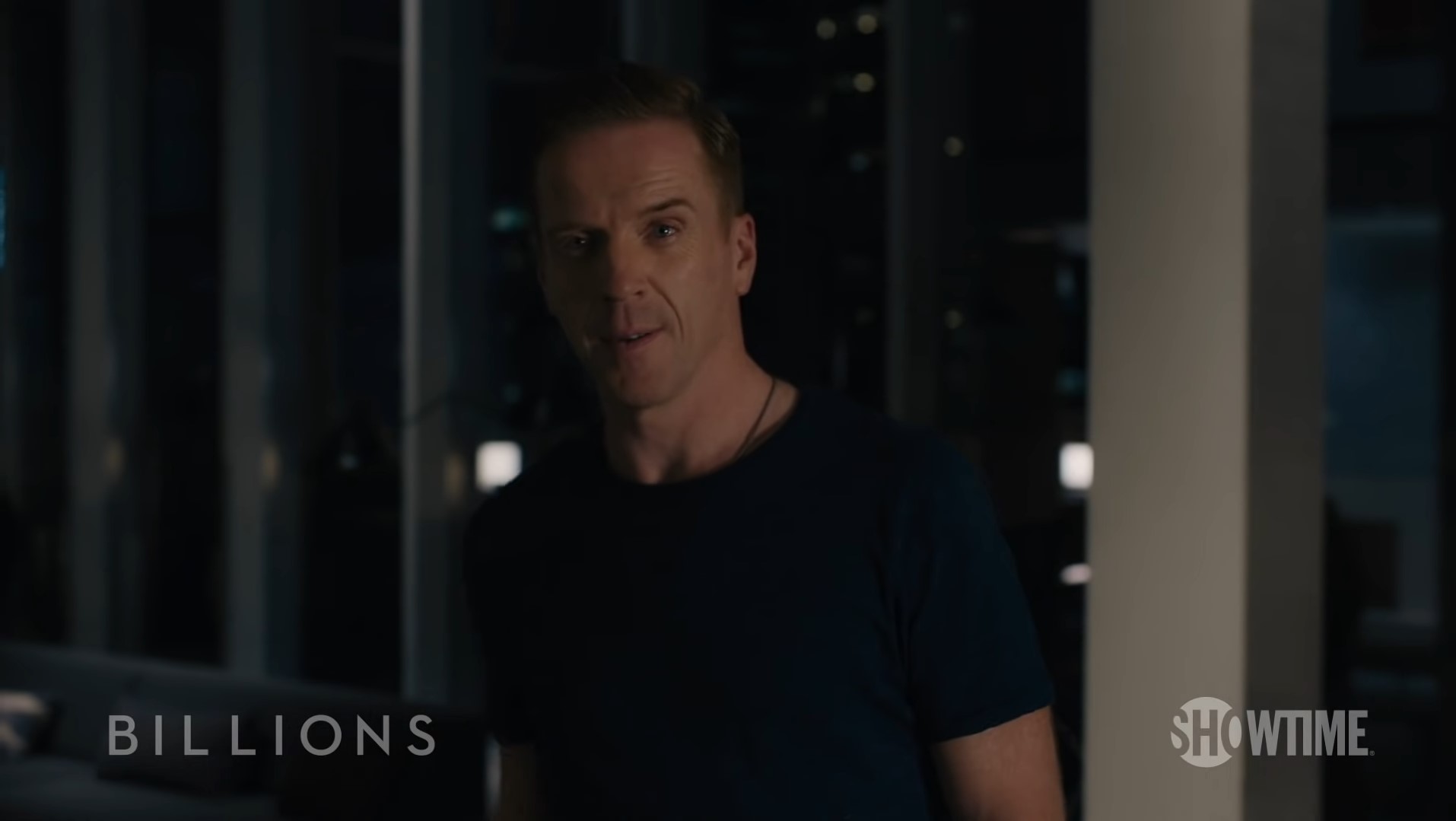 Moreover, it has been quite a challenging year for Damian, as he lost his wife, Helen McCrory, in April 2021. Additionally, with the pandemic inconveniencing international travel, the actor also found it difficult to commute frequently to New York. Furthermore, sources even claimed that Damian Lewis wanted to move on to newer things in the creative field and spend more time with his family, all of which seem to have contributed to his exit.

What an incredible joy to spend five years working so closely with the great @lewis_damian ! @DavidLevien and I are beyond grateful to you, Damian, for the work, of course, and the fellowship, and for all you sacrificed to come do this with us.

Where Is Damian Lewis Now?

Unfortunately, Damian prefers privacy when it comes to his personal life and refuses to share much in public. He also has an extremely limited presence on social media which makes his current whereabouts quite unclear. However, with Damian having left ‘Billions’ to stay close to his family, we can assume that he is currently in the United Kingdom and spending some much-needed time with his near and dear ones. 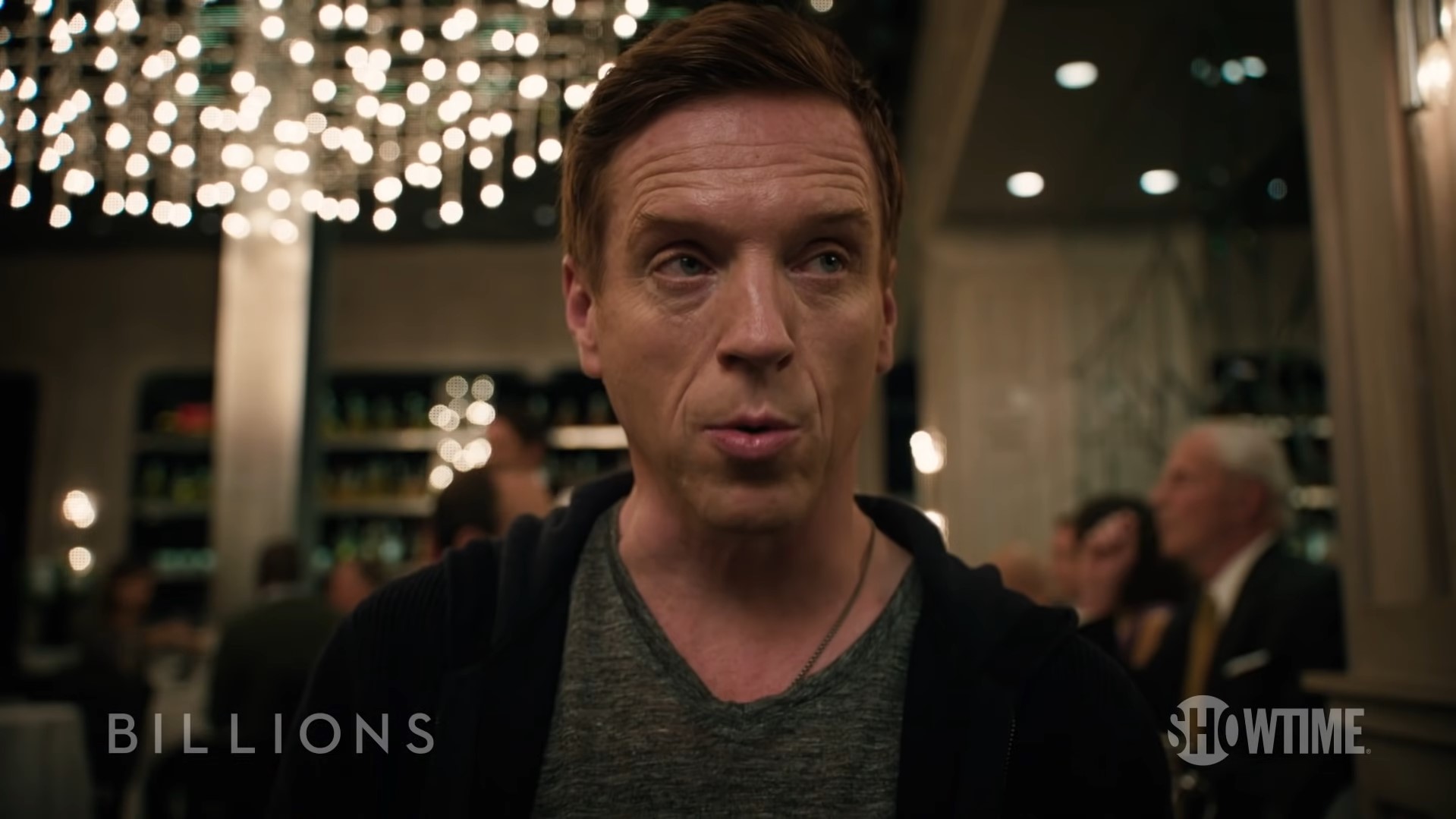 On the other hand, apart from ‘Billions,’ we watched Damian perform as Howard Davies in the 2020 movie ‘Dream Horse.’ At present, he appears to be taking a break and seemingly doesn’t have any projects in the works. However, one can never rule out his return on ‘Billions’ as showrunner Brian Koppelman shared, “The goodbyes on Billions and the hellos on Billions are never permanent; nothing is etched in stone.” He then went on to praise Damian and his brilliant performance in the series before insisting that it is not “goodbye forever.”

Thank you @SHO_Billions thank you @briankoppelman @DavidLevien. A pleasure and a privilege to play Axe for 5 seasons with some of the smartest, funniest most talented cast and crew I’ve worked with. I’ll miss the Billions family. Yep, some jobs are more than just a job…. Love.

Read More: Where Is Billions Filmed?