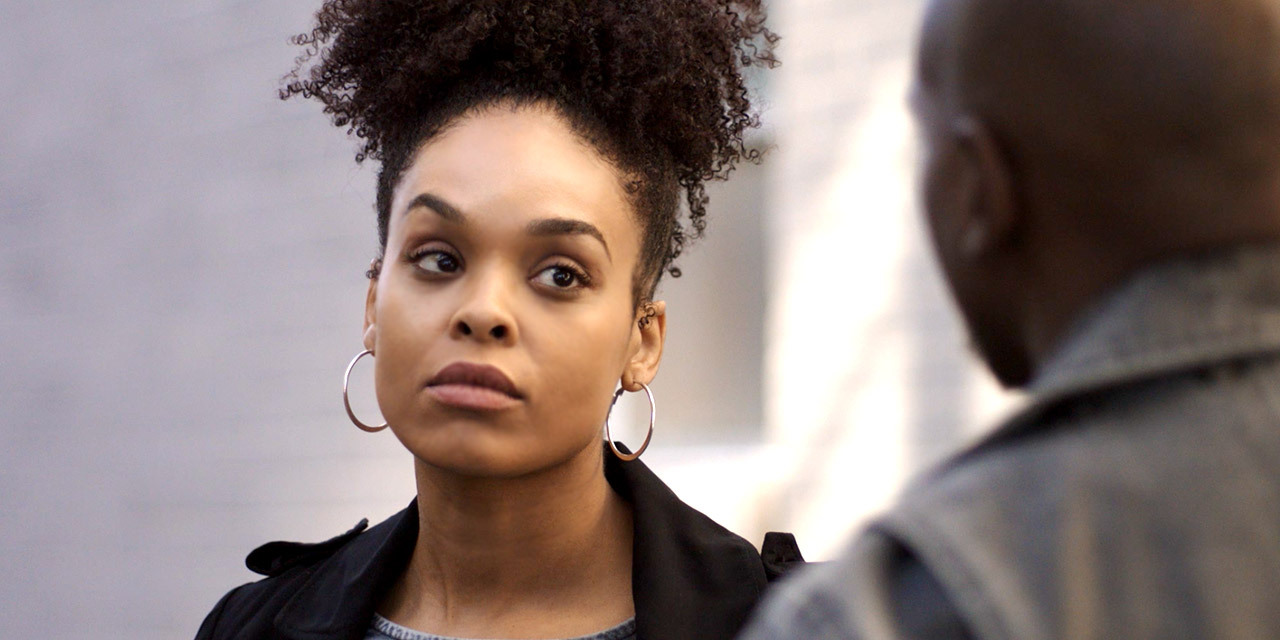 ‘Saints & Sinners’ is a popular soap opera on Bounce TV and also the network’s first original drama. The series revolves around the members of a Baptist church, for whom crime, greed, lust, and betrayal are part and parcel of life. Demetria McKinney portrays Tamara Austin in the first four seasons of the drama. The role was then recast, and Ashani Roberts took over as Tamara. Naturally, you must be wondering what the reason was behind this change, and we got curious too. What we’ve gathered might satisfy your curiosity, so here is everything we found.

Over the years, McKinney has become one of the much sought-after actresses in the industry. Therefore, one can only imagine how busy her schedule must be. This could be one of the reasons why she chose to leave ‘Saints & Sinners.’ She was part of the soap opera from 2016-2019, while she continued enhancing her resume by working on several other productions. These included series like ‘Superstition,’ ‘The Quad,’ and ‘The Paynes,’ as well as films such as ‘Bobbi Kristina,’ ‘Providence Island,’ and ‘A Stone Cold Christmas.’ McKinney also joined ‘A House Divided’ as a series regular, which premiered in July 2019 and bagged the central role in ‘Motherland: Fort Salem,’ which had already begun principal photography in July 2018.

Although McKinney is known for her acting career, music has always been her first love. In addition to all the acting projects she took up while working on ‘Saints & Sinner,’ she also managed to release her first music album called ‘Officially Yours’ in October 2017. To honor her professional commitments, she was also compelled to cut back on her involvement with ‘House of Payne’ when it was revived in 2020. Strangely, up until March 2020, it did not seem like McKinney had plans to exit ‘Saints & Sinners.’ In her interview the same month, she expressed her joy in being part of the series and its success. The actress also implied that she was part of the conversations related to the fifth season, which was greenlit later in August 2020. However, McKinney made it clear that she was focused on her role in ‘Motherland: Fort Salem’ and was loving the experience. So, in all likelihood, her demanding schedule might have led to her exit from the Bounce TV soap opera.

Read More: Where Is Saints and Sinners Filmed?