Why Did Full Metal Leave Seal Team? What Happened to Scott Foxx? 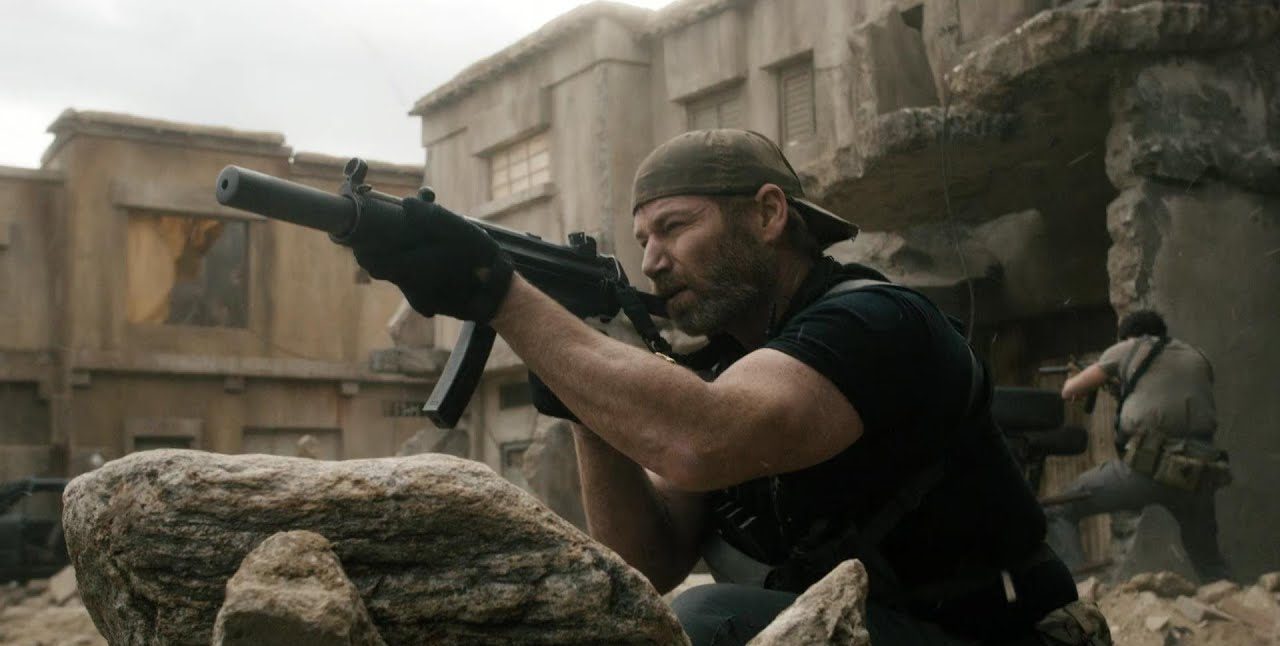 The fourth season of the CBS military drama series, ‘SEAL Team,’ has forced its characters to make tough decisions as they endure the physical, mental and emotional effects of their high-risk jobs. As the season wraps up, the Bravo team undertakes one of their toughest missions yet. In the field of action, the team finds themselves outnumbered, and their problems are further exasperated when a crucial member, Full Metal (Scott Foxx), gets injured. Here is what happened to Full Metal and how the character’s fate affected actor Scott Foxx’s future on the show.

What Happened to Full Metal on SEAL Team?

Scott Carter (also known as Full Metal) is a recurring character in ‘SEAL Team.’ Carter is introduced in the tenth episode of season one, titled ‘Pattern of Life,’ and is the Alpha team’s leader. He holds the rank of Senior Chief Special Warfare Operator. Carter later joins the Bravo team after Clay is injured in episode 17 of the second season. A headstrong and valiant soldier, Carter is always ready to risk his life for his teammates.

In the penultimate episode of season 4, titled ‘Nightmare of My Choice,’ Carter is gravely injured during a mission to combat a group of militants in Nigeria. Jason and Clay take Carter to the rescue helicopter as the rest of the team continue the mission. Carter’s condition is bad, and he has multiple wounds. He is taken to a hospital and receives medical treatment. Initially, his injuries don’t look severe, and Carter regains consciousness. However, in the fourth finale titled, ‘One Life to Live,’ it is revealed that Carter passed away during surgery. He leaves a letter for the Bravo team as he considered them his family.

Scott Foxx essays the role of Scott Carter/Full Metal in all four seasons of ‘SEAL Team.’ After his character died in the fourth season’s finale, Foxx has left the series and will no longer appear on our screens. No specific reason behind Foxx’s departure has been given, but it was most likely for the sake of the narrative. Foxx penned a heartfelt note to fans through an Instagram post and thanked them for their love. He also expressed gratitude to his co-stars, writers, and producers of the show.

Carter’s death shakes up the entire team and helps the audience understand the sacrifices one has to make for a job as tough as the Bravo team’s. His death causes the team to reassess their lives and helps Jason realize how much he likes being in the field despite the risk. The show authentically portrays the hardships of military personnel through the conflicts faced by the main characters. Losing a beloved comrade is certainly a compelling conflict that allows the writers to explore new emotional sides of the characters.

Carter was a fan favorite and the only character whose death would have affected all the characters and the fans equally. Carter’s death provides a satisfying yet bittersweet ending to the season without fully resolving the ongoing internal conflicts of the main characters. Foxx, a retired real-life Navy SEAL, will continue to serve in an advisory role on the ‘SEAL Team,’ which has been renewed for a fifth season.