Why Did Jake’s Mom Hide the Letters From His Dad in The Noel Diary? 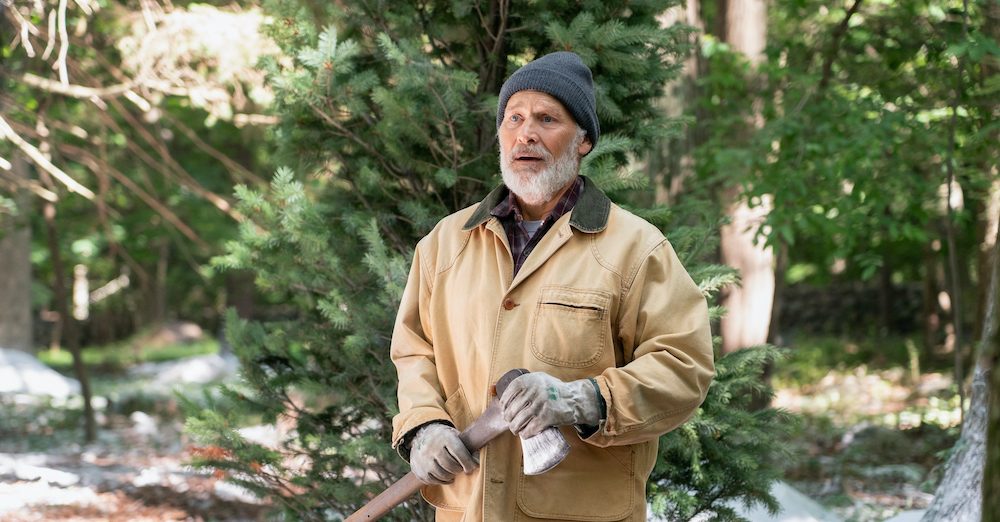 Netflix’s ‘The Noel Diary’ follows the story of Jake and Rachel who are brought together while dealing with different problems in their lives. Jake has recently lost his mother and is busy sorting through her stuff while pondering upon the estrangement that they could never recover from. Rachel has finally tracked down the last known location of her birth mother, and it is right where Jake’s childhood home is. While trying to solve the complications surrounding their relationship with their mothers, they discover a lot of things about the secrets that the women kept. The most shocking thing for Jake is when he finds out that his mother kept all the letters his father wrote to him locked up in a box. Why did she never tell Jake about them? Let’s find out.

Why did Jake’s Mother Hide the Letters?

The Turner family had been a happy one before a tragedy struck. Scott and Lois Turner had two sons, Benjamin and Jacob. Rachel’s mother was the live-in nanny. Everything had been going great for them, until one night before Christmas, Benjamin climbed up the tree right in front of their house. While the boy had done it a lot of times before, the climb was particularly treacherous because of the snow. While trying to hang the ornament from one of the branches, Benjamin, who had climbed much higher than usual, slipped and fell from the tree and lost his life.

The loss of their son struck both Scott and Lois hard and this soured their relationship to the point that they could never recover from it. Because it was under Scott’s watch that the accident happened, Lois blamed him for their son’s death. Scott, too, buried himself under the guilt and could never forgive himself for allowing Benjamin to climb the tree when he knew how dangerous it was. It eventually led them to separate. Scott left the home, with Jake staying back with his mother. Scott believed that Lois would take her time but would recover from her grief with the help of their younger son. To keep in touch with Jake, Scott sent him letters but never received a reply. He assumed that it was because Jake didn’t want to see him anymore. In reality, Lois was intercepting the letters, and she never let Jake know about them. Instead, she hid them away, unopened.

While it seems cruel of her to do such a thing to her son, one shouldn’t forget that Lois was going through unimaginable grief. She lost her son at a young age, and this broke her down. It had an adverse effect on her psyche and led to her mental instability. Her guilt over not being able to save Benjamin started to surface as an impulse to save everything in her house. This is when her need to hoard everything started to show. Jake happened to be one of those things for her. Lois blamed Scott for Benjamin’s death, which is why she became all the more protective of Jake. She probably felt that letting Jake be close to his father might lead to another accident someday. So, by not giving Jake Scott’s letters, she was not only protecting her son but was also punishing Scott by depriving him of having a proper relationship with his remaining son.

Despite her anger, Lois didn’t destroy the letters. If she was so intent on keeping them a secret, she could have burned them or thrown them away, so Jake would never find out about them. However, she must have felt some sort of sympathy for Scott as well as Jake, who sort of lost his father soon after losing his brother. It is also possible that she still loved Scott and kept his letters because this was the only way for him to communicate with them. The fact that by this time she’d started hoarding things also might have been a factor in her keeping the letters all these years. In any case, it is understandable that Lois didn’t keep Scott and Jake apart because of some vile intentions. She was grieving and her pain blinded her so much that she didn’t realize she was putting her loved ones through the same thing.

Read More: Does Rachel Meet Her Birth Mom at the End of The Noel Diary?