Why Did Kortni Gilson Leave Floribama Shore? Where Is She Now? 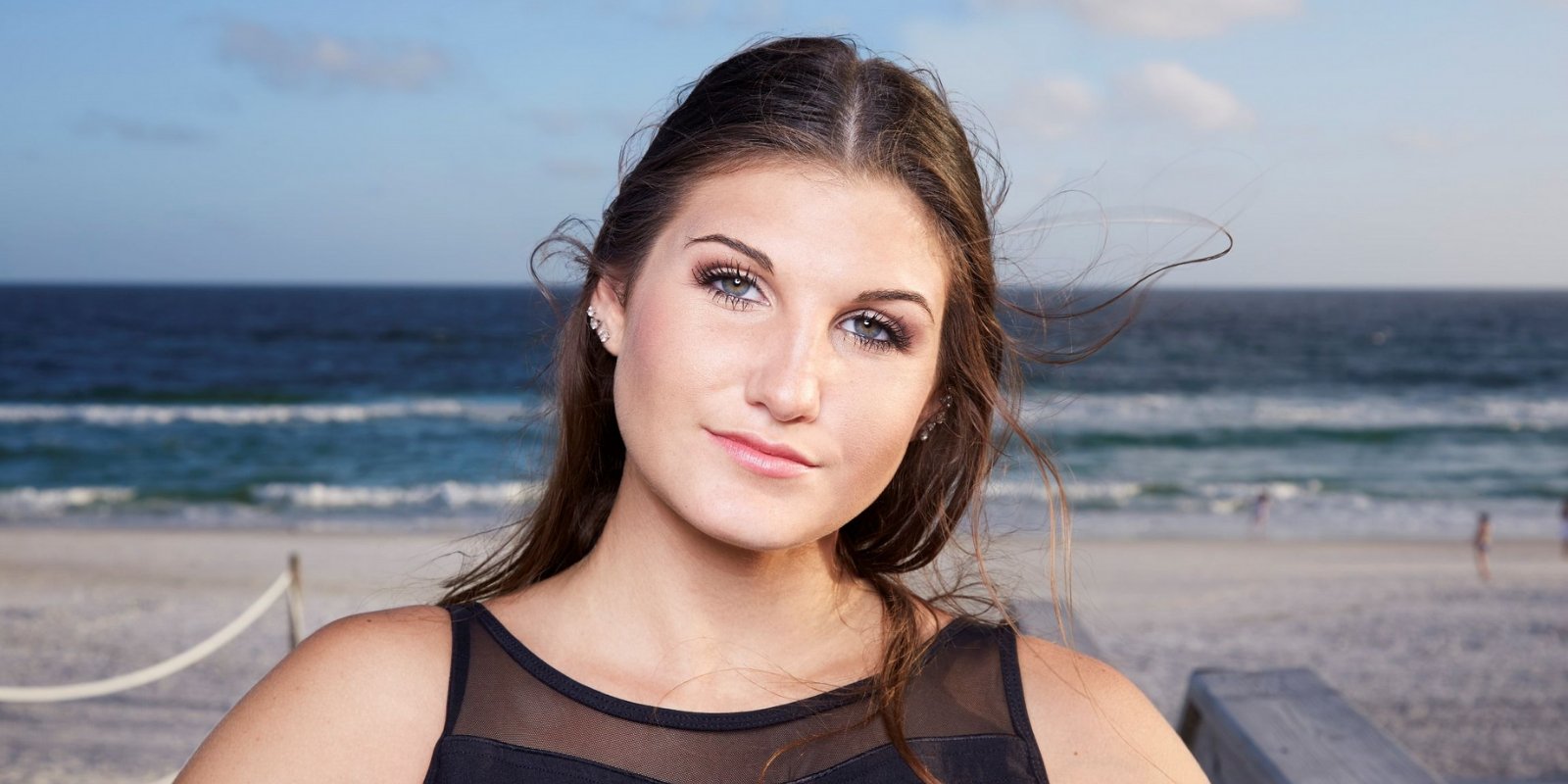 A spin-off of ‘Jersey Shore’ ‘Floribama Shore’ follows a group of friends who spend their summer together in Panama City Beach in Florida. They get together to take a break from their daily life and party the summer away. Since the reality stars share a fair bit of their personal lives on the show, we learn that it is not always filled with sunshine and rainbows. The cast members sure look like they are having fun, but they also have moments they would rather not share.

Kortni Gilson is one of eight people who has been a part of the cast since the first season. She gained a reputation for being the life of the party and often kicking up a storm. Since Kortni left the show after season 3, fans miss her and want to know what exactly went wrong and what she is up to now. In case you’re looking for the same, we’ve got here everything you want to know!

Fans might remember the moment when Kortni broke down bitterly during a night out at Panama City Beach in the third season of the reality series. This was followed by the announcement that she was exiting the show to focus on her mental health. Later in a conversation with MTV’s Dr. Drew Pinsky, Kortni revealed what had happened on the show. She said that details of her sexual assault as a teenager started coming back to her, which she had never spoken about previously. 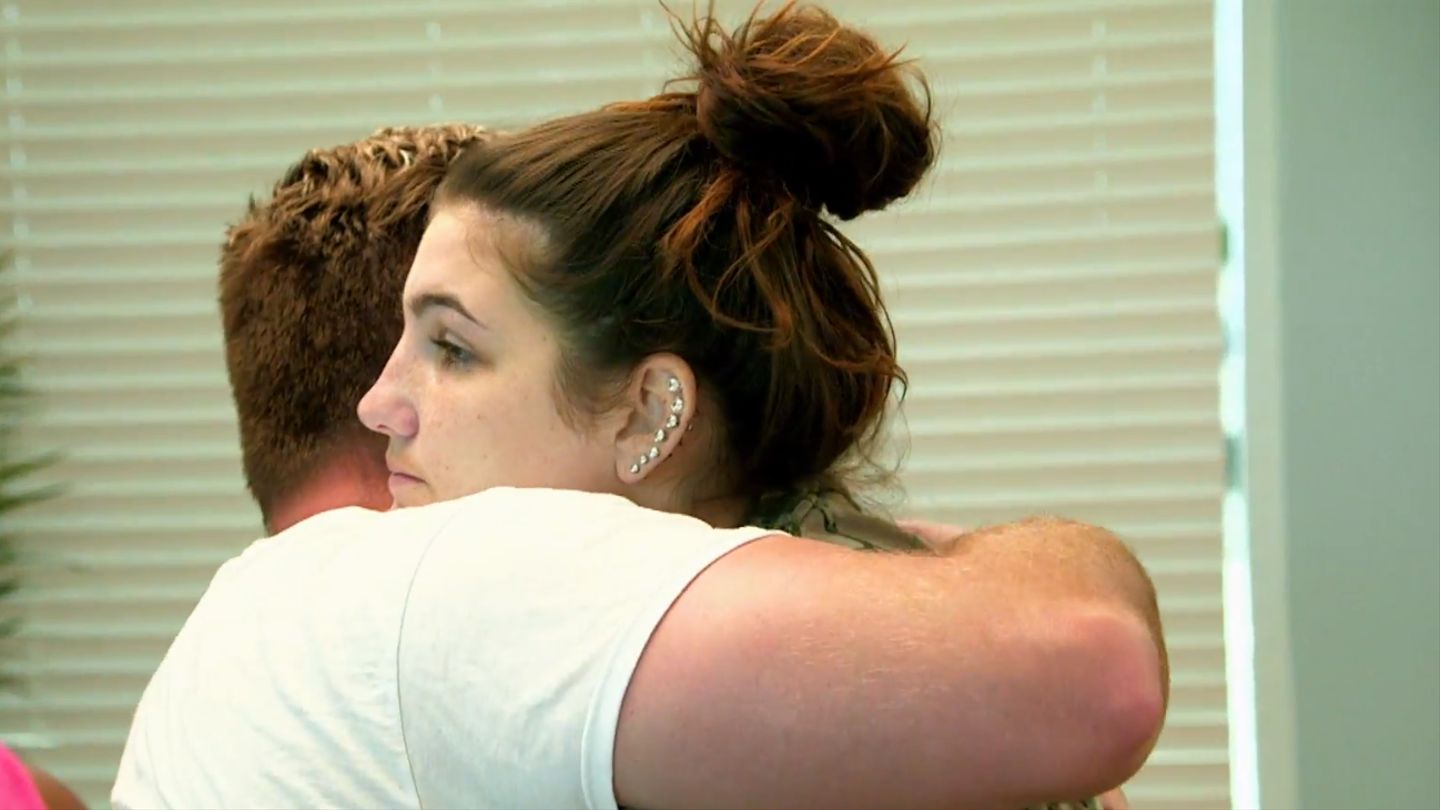 The reality star also admitted to being stuck in an unhealthy cycle of coping with the trauma by misusing the consumption of alcohol, Valium, Xanax, and Adderall. Filming the show while she had hit what she called her “rock bottom” became extremely challenging. So, Kortni decided to step out of the MTV series and focus on her mental health.

Where Is Kortni Gilson Now?

After Kortni left ‘Floribama Shore,’ she stayed true to her word and sought professional help to deal with her mental health issues. She admitted to struggling with anxiety for a long time and has also revealed that she has PTSD and agoraphobia. The bartender-turned-model receives support from her furry friend, Birdie, who is a service dog. She regularly posts updates on Birdie’s training, and one can tell how grateful Kortni is for having her in her life.

In late September 2020, Kortni admitted to going off her medications focusing on eating healthier. That not only helped her feel good about herself but also benefitted her physical health, considering she was diagnosed with endometriosis in June 2020. Subsequently, the ‘Floribama Shore’ star excluded gluten and dairy from her diet and also cut down on her junk food consumption. Although the journey towards a healthier life has not been easy for her, Kortni has kept herself motivated.

One of the biggest challenges she had to overcome was going to the gym without taking Xanax, which she was previously taking to overcome her anxiety. This is where Kortni now gets help from Birdie instead of depending on the medication. Kortni is a strong advocate of mental health and often puts up messages about body positivity, the importance of psychological and physical health, and self-acceptance. In an Instagram post in early May 2021, she addressed her absence from social media.

It seems that the reality star had a lot going on as she was compelled to put her learnings to test after experiencing a toxic relationship and the loss of three near and dear ones. Additionally, her dog was facing health issues while the reality star suffered from multiple sinus infections. Despite everything going on, she stated that it is important not to isolate herself and share whatever she is going through with her well-wishers. Kortni is doing her best to stay focused on what she wants for herself. Other than this, she has more than 383,000 followers on Instagram, where she promotes various brands and products.

Read More: Who is the Richest Floribama Shore Cast Member?