Why Did Lauren Holt Leave SNL? Where is She Now? 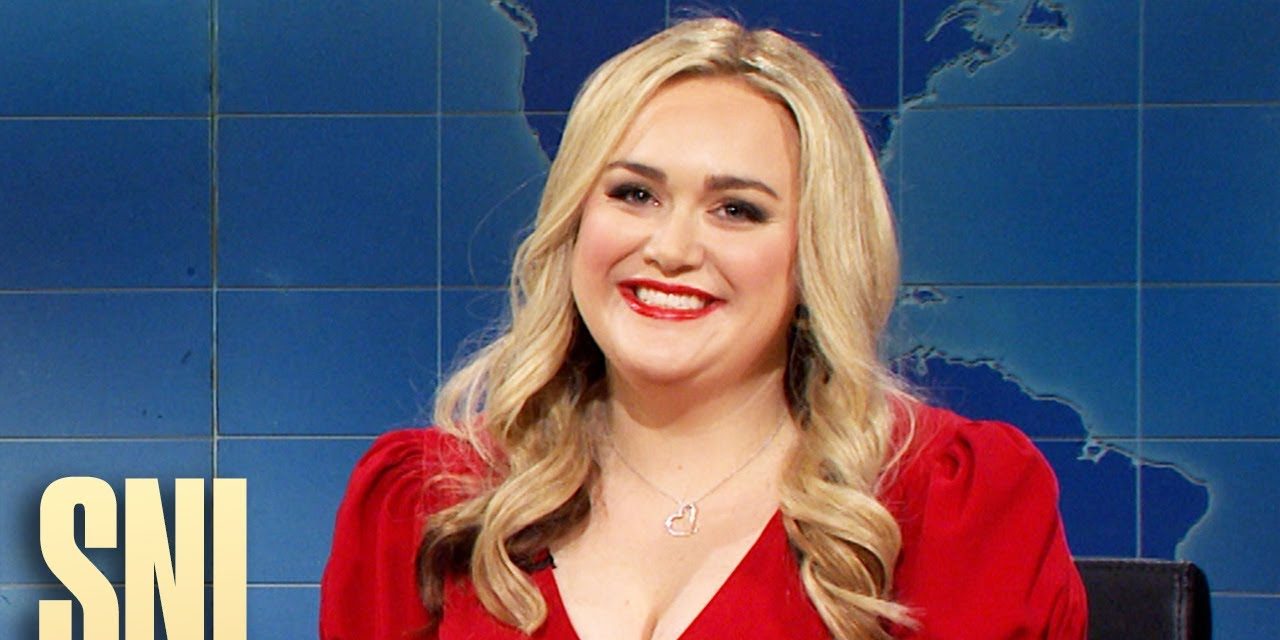 ‘Saturday Night Live’ (also known as ‘SNL’) features some of the best comedic talents in the country. With their collective skills and ingenious, the show continues to provide the viewers with top-notch entertainment. As the comedy series gears up to return for its 47th season, fans are bracing themselves for a reshuffling of the cast members as usual.

While the variety show tries to keep hold of as many cast members as possible, things don’t always work out, and there are a significant number of people who come and go every year. This time around, Lauren Holt has said goodbye to the iconic stage at 30 Rockefeller Plaza. Why Did Holt exit ‘SNL’? Here’s everything we know in that regard!

Why Did Lauren Holt Leave SNL?

Born and brought up in Charlotte, North Carolina, Holt honed her acting skills in numerous short films before joining the cast of ‘SNL’ in 2020 ahead of the show’s 46th season. At the time, she was one of the youngest female members in the cast lineup, appearing as a featured player for the 20-episode season 46. Holt made her debut in the season premiere, which also features the likes of Alec Baldwin and Jim Carrey. However, after spending a solitary season as a cast member, Holt’s exit has been confirmed.

Holt, the show’s producers, or the network are yet to provide an official statement explaining the reason behind the actress and comedian’s departure. Holt shared a post on Instagram confirming that her time on ‘SNL’ had come to an end. She thanked everyone involved with the show and expressed her gratitude for being given the opportunity to be a part of the incredible cast.

It is possible that Holt departed from the series in order to pursue other opportunities. After all, talent from ‘SNL’ is always in demand in Hollywood. Furthermore, a quick look at Holt’s social media accounts suggests she had been splitting her time between New York, North Carolina, and Los Angeles. Therefore, it is also likely that Holt decided to step away from the show to spend more time with friends and family.

Where Is Lauren Holt Now?

Since leaving the show, Holt hasn’t announced any plans just yet. It is likely that the talented actress is engaged in talks to join some new projects, and we will hear about them as and when they come to pass. Given the track record of former ‘SNL’ cast members finding extraordinary success outside the show, it would be no surprise if Holt returns to our screens very soon with some exciting content.

Lauren Holt does update her social media accounts from time to time but hasn’t posted since confirming her departure. It is possible that Holt is spending quality time with her family members and friends before committing herself to any new projects. Needless to say, the future looks bright for Holt.