Why Did Mike Kill Duke in Mayor of Kingstown? 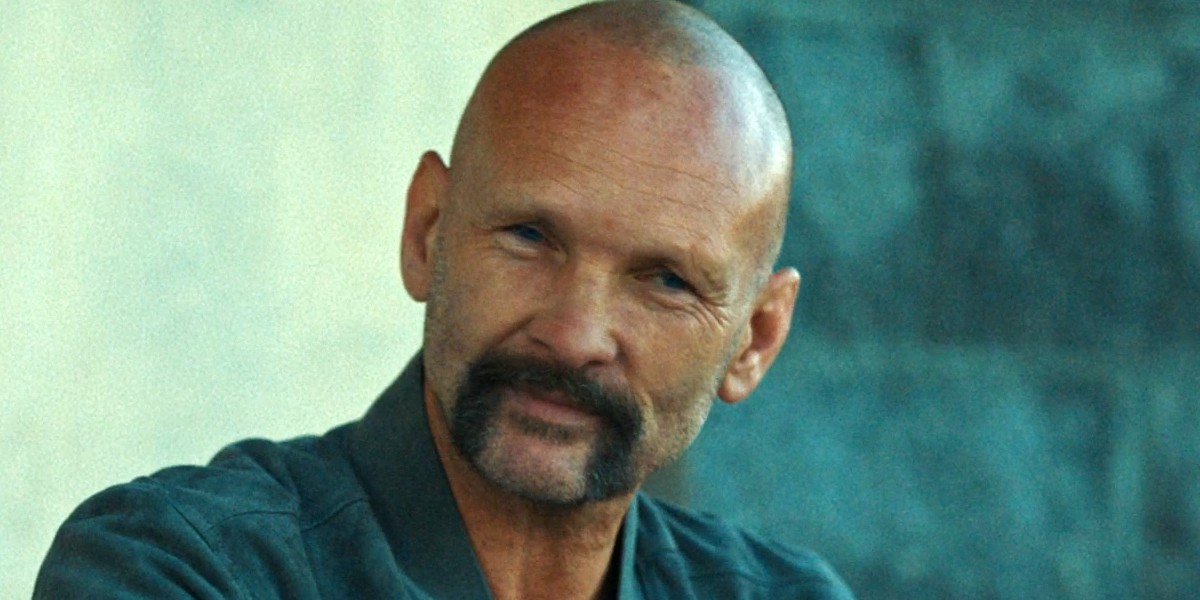 Paramount+’s ‘Mayor of Kingstown‘ is a crime thriller series starring Jeremy Renner as Mike McLusky, who serves as a power broker amidst the conflicts between law enforcement and local gangs in Kingstown. In the first season, viewers learn about Mike’s dealing with several criminals as he deals with several factions to maintain peace in the Kingstown prison. As a result, we know about Mike and his past with Duke. However, Mike is forced to kill Duke, and if you are looking for answers about Mike’s motivations behind Mike’s actions in ‘Mayor of Kingstown,’ here is everything you need to know! SPOILERS AHEAD!

Duke first appears in the third episode of the series, titled ‘Simply Murder.’ He is a criminal from Kingstown with past ties to Mike McLusky. Duke is a supporting character who is the leader of the Aryan white supremacist gang. It is later revealed that Mike was in the Kingstown prison at one point in the past. At the time, Mike became the shot caller from the white faction of prison inmates and came in contact with Duke. Duke’s real name is “Pete.” Mike calls him by his birth name as a reminder of their shared past. 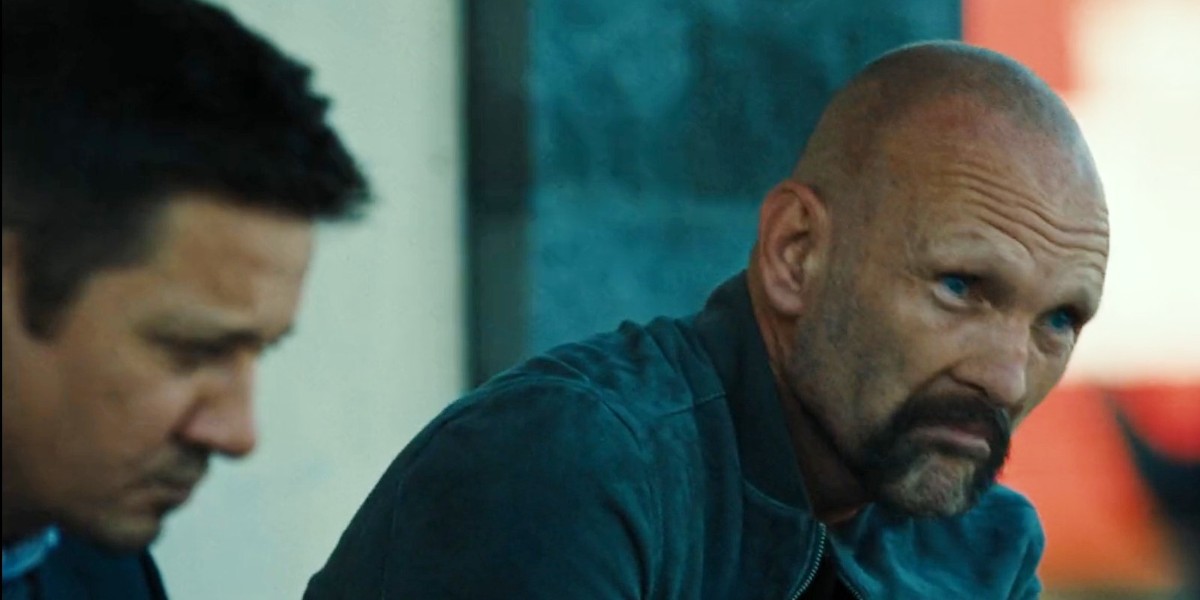 At present, Duke is the shot caller for the Aryans. He operates the Peterford Trucking business as a front for his illegal activities. In the series, actor Andrew Howard plays the role of Duke. Howard is a Welsh actor who rose to prominence with his appearance in ‘Band of Brothers,’ a war drama series created by Steven Spielberg and Tom Hanks. Howard is known for roles in shows such as ‘Agents of SHIELD,’ ‘The Outpost,’ and ‘Bates Motel.’ Some viewers might recognize Howard as Red Scare from HBO’s ‘Watchmen.’ He also appears as Stephen in Christopher Nolan’s science fiction film ‘Tenet.’

Why Did Mike Kill Duke?

In the first season, Mike meets Iris, a young girl who is forced into prostitution by Milo Sunter. While Mike tries to get Iris away from the life of a sex worker, where she faces constant sexual assault, she finds herself taken away by Milo’s mob. Eventually, viewers learn that Iris is holed up in one of Duke’s hideouts. Mike discovers that Duke and his men are holding Iris. Duke reveals the hideout’s address but sells Iris to a different gang before Mike can take her to safety. As a result, Mike is enraged by Duke. As Iris is driven away, Bunny’s crew attacks the van and rescues her. Bunny informs Mike of Iris’ safety. 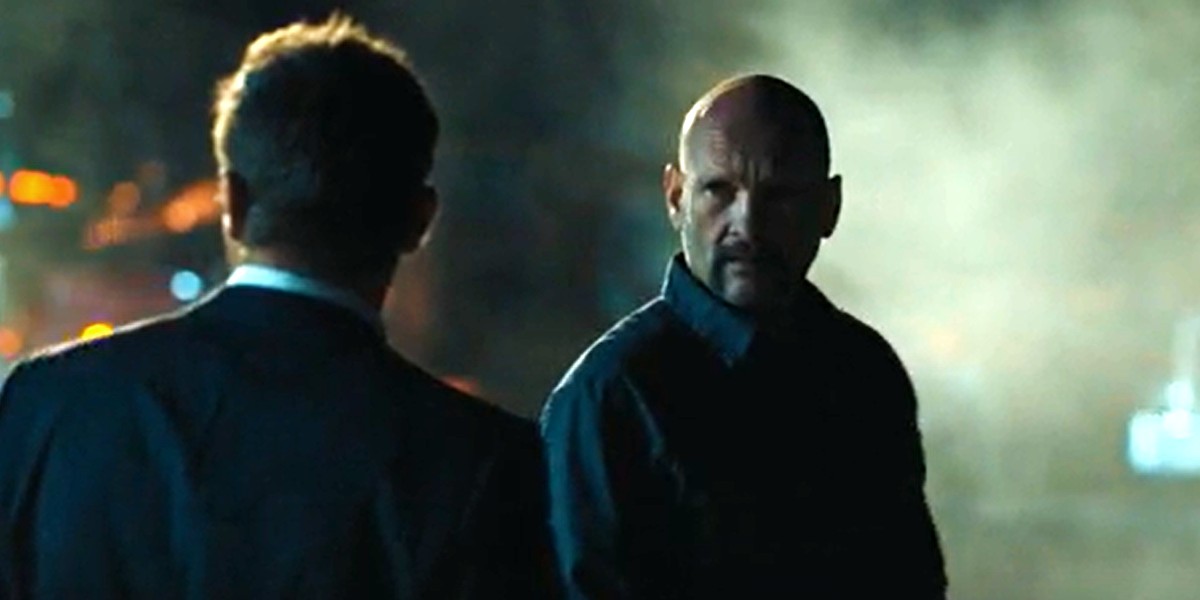 After ensuring that Iris is safe, Mike decides to punish Duke for his contribution to Iris’ turmoil. Moreover, Mike gets confirmation that Duke is responsible for forcing Iris into prostitution. As a result, he drives to the Peterford Trucking shop and confronts Duke. Instead of making empty threats, Mike brutally uns down Duke. He kills Duke for harassing Iris and the several crimes he has committed behind Mike’s back. Mike also kills the other crew members of Duke’s gang.

Ultimately, Mike’s killing of Duke highlights his concern for Iris. Moreover, he also sends a strong but indirect message to the other gangs going behind his back in the town. However, Mike’s involvement in Duke’s death is hidden from law enforcement, and it could have major repercussions for the mayor in the future. The same is hinted at in the second season premiere, titled ‘Never Missed a Pigeon,’ when Stevie questions Mike about Duke’s death and his involvement.

Read More: Is Ed Dead or Alive in Mayor of Kingstown? Who Attacks Him?