What Happened to Mischa Barton on The Hills: New Beginnings? Where Is She Now? 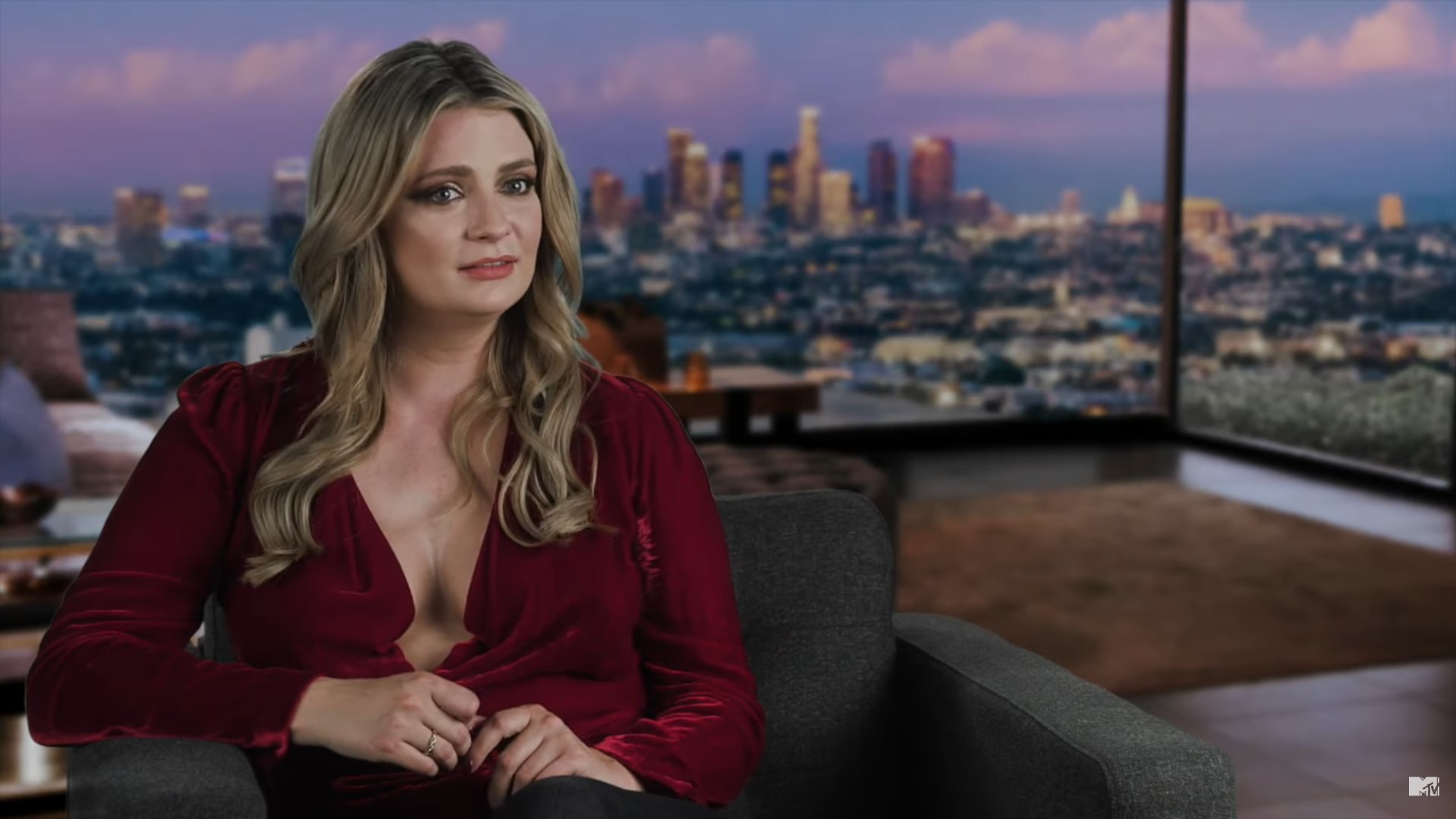 A reboot of the popular MTV reality TV show ‘The Hills,’ ‘The Hills: New Beginnings’ brings back the old cast members and gives fans the latest and greatest updates from the lives of the celebrities. The show follows prominent young men and women from the Los Angeles area and documents their everyday life. Cameras follow these men and women through their professional and personal lives and delve deep into any drama surrounding them, making this show a fascinating and exciting watch.

Mischa Barton is a well-known actress who has shown her brilliance in a host of movies and TV shows. She is best known for essaying the leading role of Marissa Cooper in ‘The O.C.,’ which premiered in 2003. Mischa wasn’t a part of the original TV show ‘The Hills,’ but was cast as one of the main cast members in the first season of the reboot. With speculations abound about her not returning for a second season and her name not appearing on the confirmed cast list, fans are wondering whether Mischa will appear in season 2 or not. Let’s find out, shall we?

Why Did Mischa Barton Leave The Hills: New Beginnings?

When Mischa Barton first appeared on ‘The Hills: New Beginnings,’ fans were surprised as she was not a part of the original show. After finding massive success as an actress, Mischa went off the radar for a little while, wanting to live life away from the glitz and glamor of the entertainment industry. MTV then asked her to be a main cast member in the reboot of ‘The Hills.’ Mischa was unsure at first, but when she saw her co-stars and their friendship with each other, she decided to take the plunge and join the show. 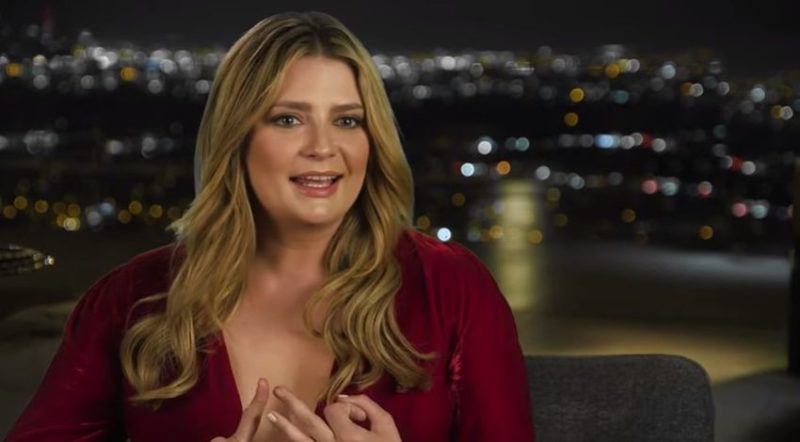 Furthermore, she also said that her entry into ‘The Hills: New Beginnings’ might have been made possible by fan-favorite Lauren Conrad, who chose not to return for the reboot. During her stint in the first season, Mischa Barton did not add much to the show’s drama. Instead, she stood as the voice of reason and offered advice and support to her fellow cast members. Fans were appreciative of her personality on the show, and she quickly became a favorite character in season 1.

After a successful first season, reports started emerging in early 2020 about the producers wanting to remove Mischa Barton from the season 2 cast. According to reports, the producers were not happy with the low amount of drama that Mischa brought to the show. They felt that her personality was not enough to match the high-intensity drama the show is known for. It was also speculated that Mischa would be replaced by the co-owner of D’Amores Pizza, Caroline D’Amore. 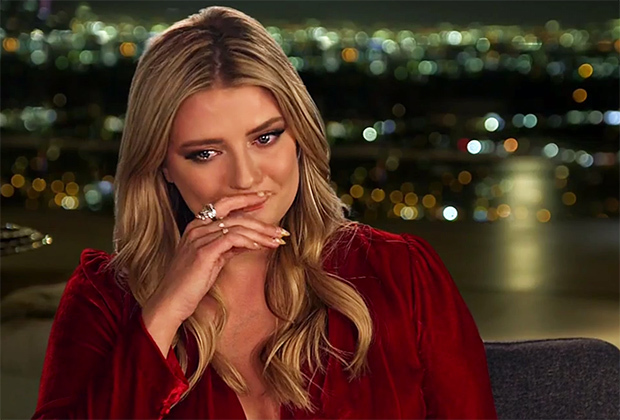 After the emergence of such reports, Mischa took to social media and branded them as false speculations and rumors. In a now-deleted Instagram post, Mischa wrote that the facts being reported were all wrong and that she would be returning for the next season. Though, with Mischa’s name not included on the cast list and Caroline D’Amore making her debut in season 2, it seems that the reports were right after all. Caroline even talked about taking Mischa’s place and said that even though they were friends previously, they had a fallout before she replaced Mischa on the show.

Where Is Mischa Barton Now?

Ever since season 1 ended, Mischa has been living her life to the fullest and enjoying each day. In March 2020, she partnered with Hydroxycut and went through a transformation program for 12 weeks. She has been making memories with her family and friends and shares wonderful pictures with her followers on social media. At present, she is enjoying time with her boyfriend, Gian Marco Flamini, and is taking each new day in her stride. We would like to wish this brilliant personality all the happiness and luck for the days ahead.

Read More: Are Brody Jenner and Kaitlynn Carter Still Together?