Why Did Nick Jonas Leave The Voice? Why is He Not on The Show? 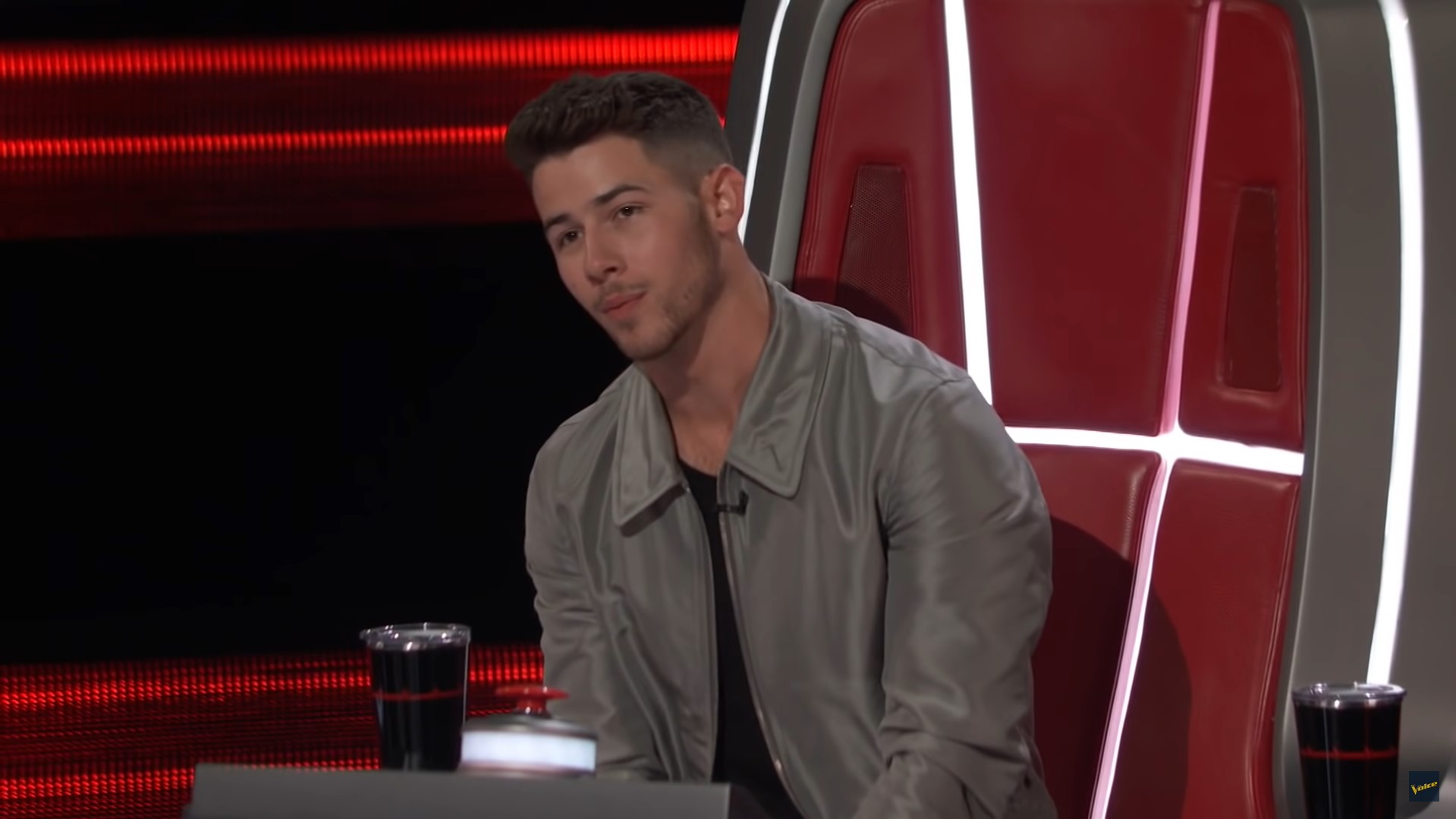 After joining season 18 of ‘The Voice‘ as a full-time coach, Nick Jonas was quick to win the audiences’ hearts through his charming personality. Although he was pretty successful as a judge, Nick left in season 19, making way for Gwen Stefani to take the chair. Viewers were left quite disappointed after the star’s departure, but it didn’t last long as Nick was back in his place in season 20. However, it has been confirmed that Nick Jonas will not be returning for season 21 of ‘The Voice.’ As fans come to terms with the change, let’s find out the reason behind it.

Why Is Nick Jonas Not On The Voice?

Since The Jonas Brothers had to cancel their Las Vegas residency due to the COVID-19 pandemic, season 20 saw Nick take the judge’s chair once again as he geared up for an exciting season. However, in March 2021, Nick broke the news about his departure from the show, stating that he won’t be returning for season 21. Although he did not give any concrete reason behind the decision, the singer seemed quite hopeful about what the competition series had in store for its fans. 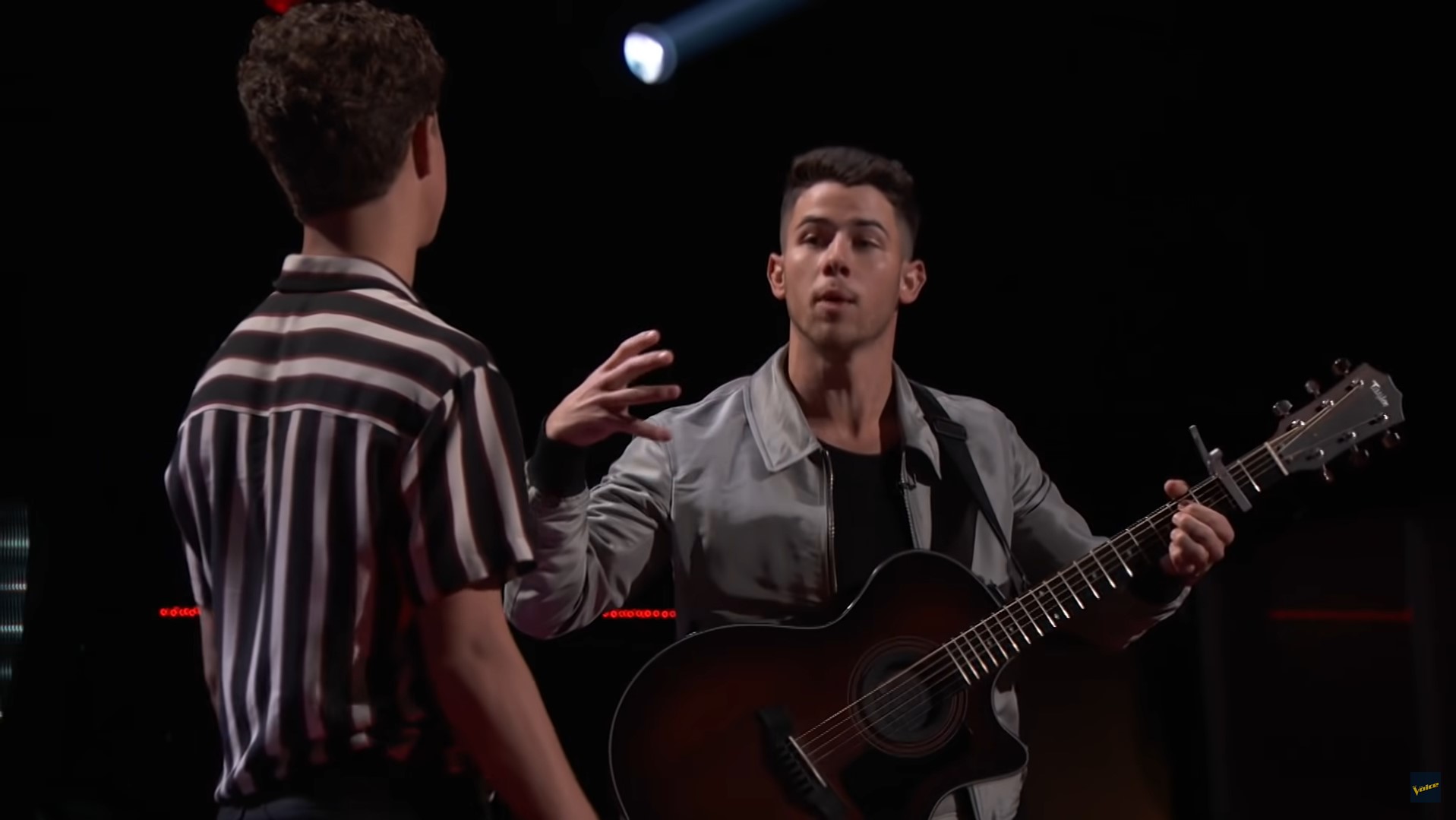 Nick’s exit fueled numerous speculations about the decision as well as who might replace him as a judge. However, the matter was settled as it was announced that Ariana Grande would be the new addition to the judges’ panel. Ariana seemed ecstatic with the opportunity and received a warm welcome from the other judges. Nick, too, seemed quite happy with Ariana replacing him and shared a congratulatory message on social media.

Why Did Nick Jonas Leave The Voice?

Neither Nick nor the show’s producers provided a clear reason behind his exit from the show. It is worth noting that it is not unusual for ‘The Voice’ to keep its coaches on rotation, which might be why Nick got swapped out. On the other hand, sources also reported that Nick was about to undertake a hushed-up project, details of which weren’t revealed at the time. Additionally, in May 2021, Nick got injured while filming an Olympic-related show for NBC. But he was quick to recover from it.

Although Nick does not appear in season 21, he is apparently not leaving the show permanently. In March 2021, an insider revealed, “She [Ariana Grande] is replacing Nick Jonas, who is a [coach] on the current season, but he isn’t leaving for good. Nick will remain on rotation with other stars that have appeared on the show. The chances are he will be back soon.” However, this is yet to be confirmed officially.

Following Nick’s departure from ‘The Voice,’ he is currently touring across the United States as a part of the Jonas Brothers: The Remember This Tour. He even celebrated his 29th birthday on September 16, 2021, in Nashville. While on tour, he surely has been spending a lot of time with his brothers Kevin and Joe. As Nick surrounds himself with the success he rightly deserves, we hope to see him back on ‘The Voice’ sometime soon.