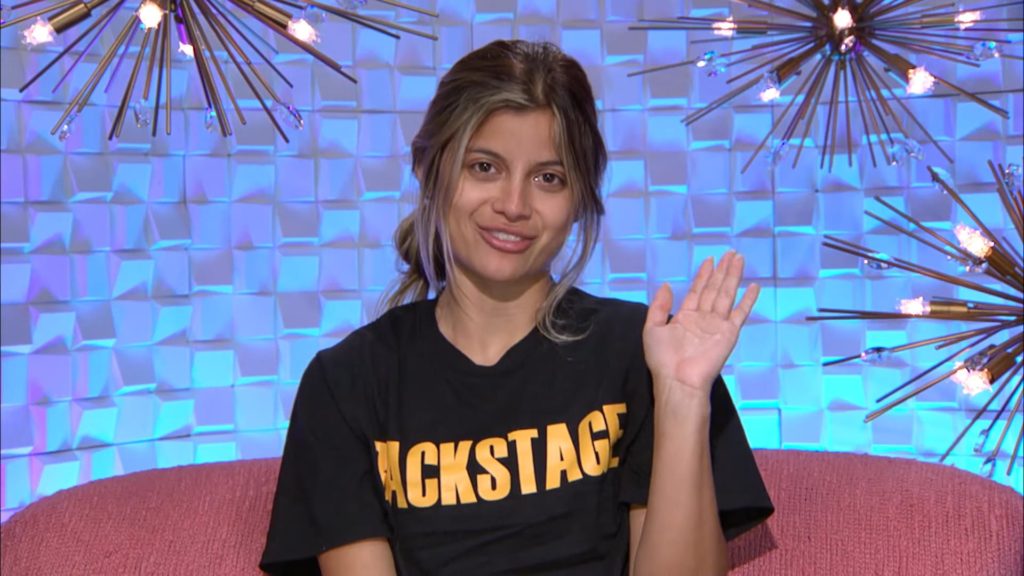 Fans were left surprised when ‘Big Brother‘ season 24 contestant Paloma Aguilar decided to walk out on her own after spending a week in the house. Interestingly, she exited even before the season’s first eviction night and left a note claiming that she quit for personal reasons. Naturally, the cryptic note made fans all the more curious, and we decided to jump in to figure out the truth!

A 22-year-old interior designer from San Marcos, California, Paloma Aguilar was an original cast member of ‘Big Brother’ 2022. She appeared to be quite a promising contestant, and fans initially speculated that Paloma might go a long way in the house. However, just minutes into the start of the season, issues began creeping up as Paloma talked about her anxiety and how it kept her from having a decent night’s sleep. 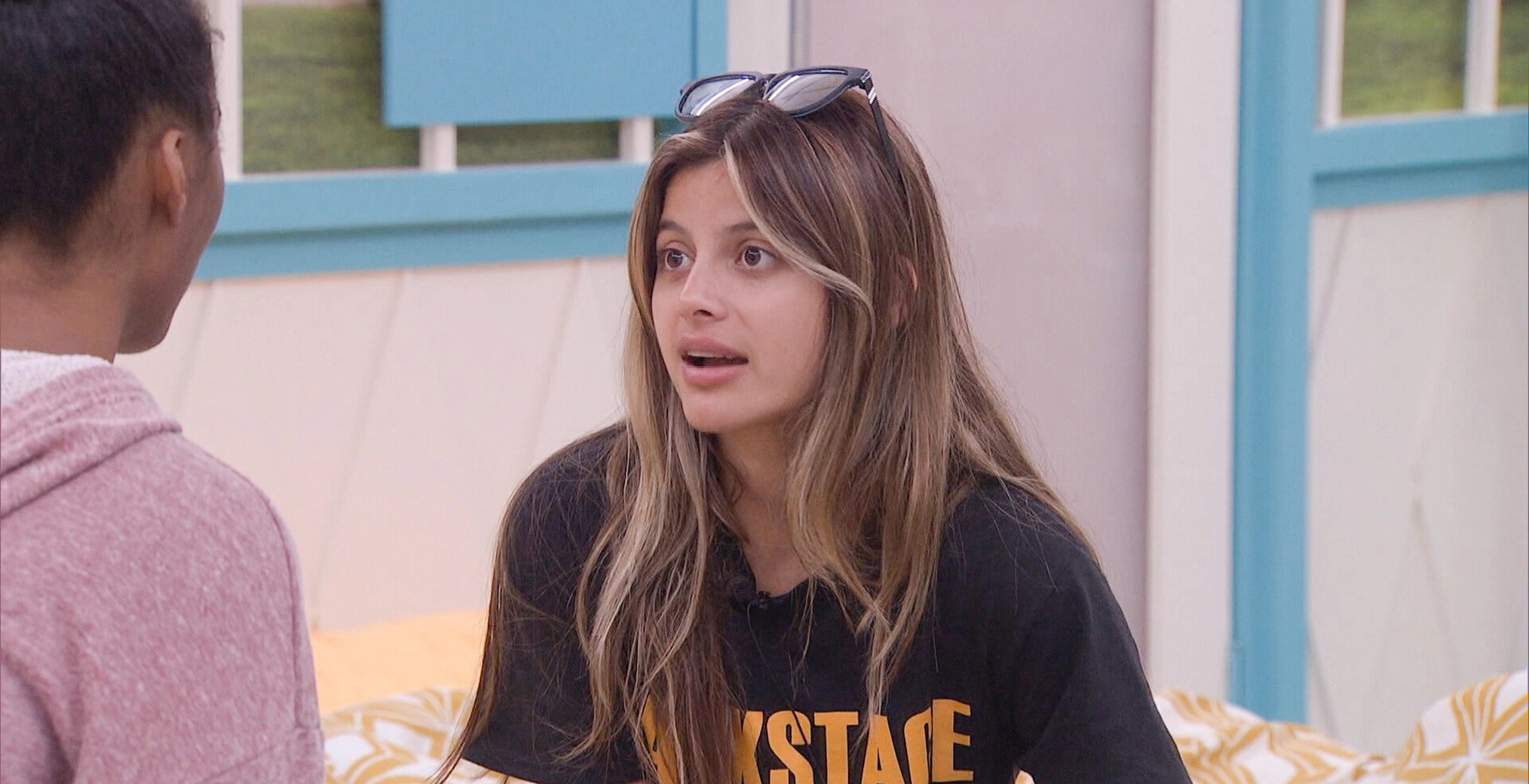 While conversing with fellow contestant Matt Turner, Paloma mentioned that ever since she entered the ‘Big Brother’ house, she had been swamped with anxiety, which directly led to insomnia. In the words of the interior designer, she could get hardly 3 to 4 hours of proper sleep, and it was impossible for her to feel at ease in the house.

On the other hand, various reports talked about the controversy Paloma found herself in as she and some other contestants were accused of alleged racial microaggressions against fellow contestant Taylor Hale. In fact, Paloma was also spotted having a conversation on the same topic with Head of Household Daniel Durston, and reports claim that the show’s casting director has not been happy with the developments, despite training the cast on sensitive issues.

Nevertheless, about a few days into ‘Big Brother’ 2022, Paloma complained that she was unable to eat or take care of herself owing to crippling anxiety. While her co-contestants seemed really worried about the San Marcos resident, she expressed her desire to leave before entering the Diary Room on her own. The room is designed for contestants to have a one-on-one conversation with Big Brother, where they can highlight their issues or anything else on their minds. 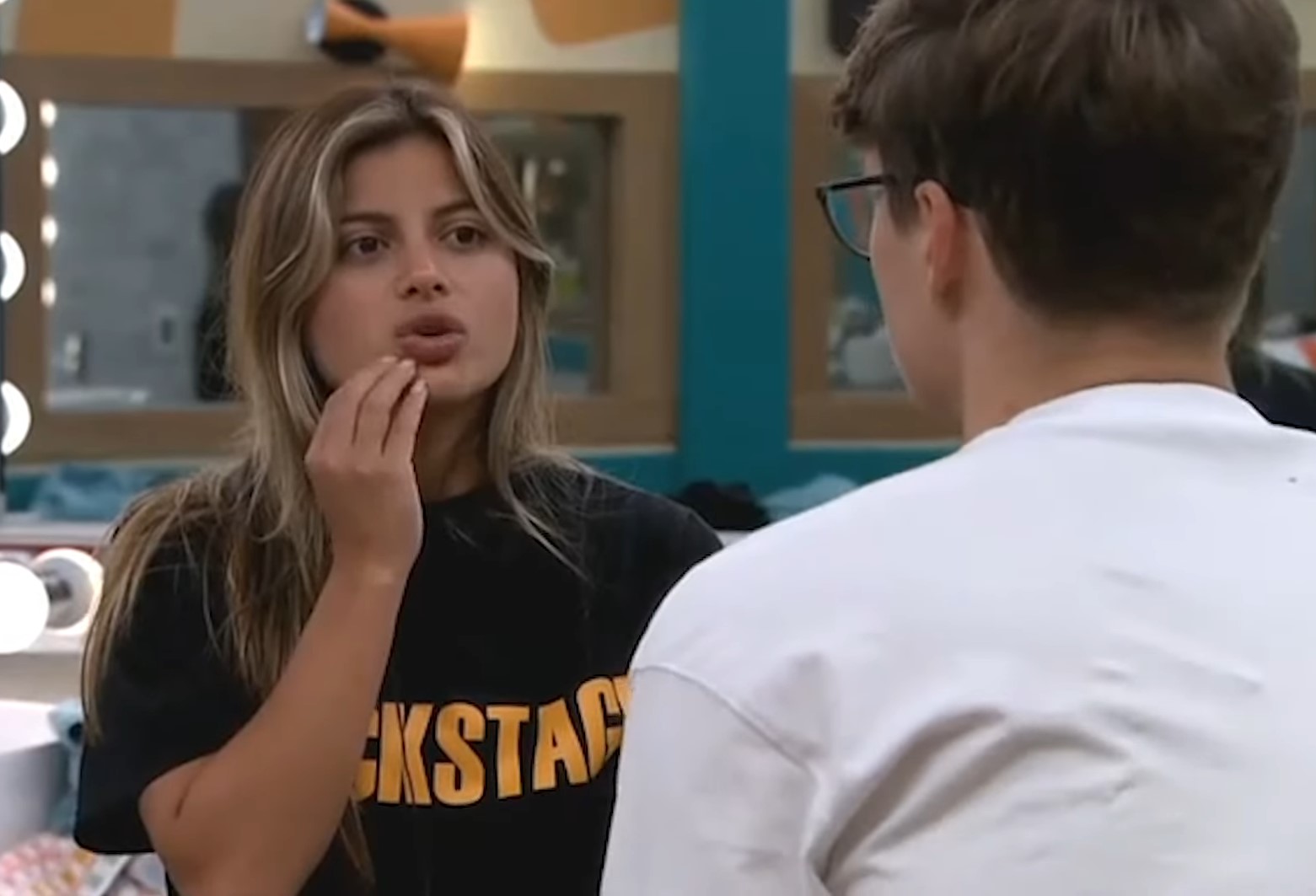 As the show keeps most Diary Room conversations private, there is no way of knowing what Paloma revealed once inside. However, she was never seen on set again, and Daniel Durston later read a note which claimed that the interior designer left due to a personal matter. Interestingly, Paloma was already nominated for possible eviction by that time, and her exit saved the other contestants from going home.

If a contestant is forced to leave due to personal or health issues, show producers prefer to keep the reason under wraps; hence, Paloma’s exit has not been officially clarified as of yet. Nevertheless, considering how she felt in the house and how her anxiety took a massive toll on her well-being, we can assume that Paloma Aguilar left ‘Big Brother’ 2022 to focus on her mental health.