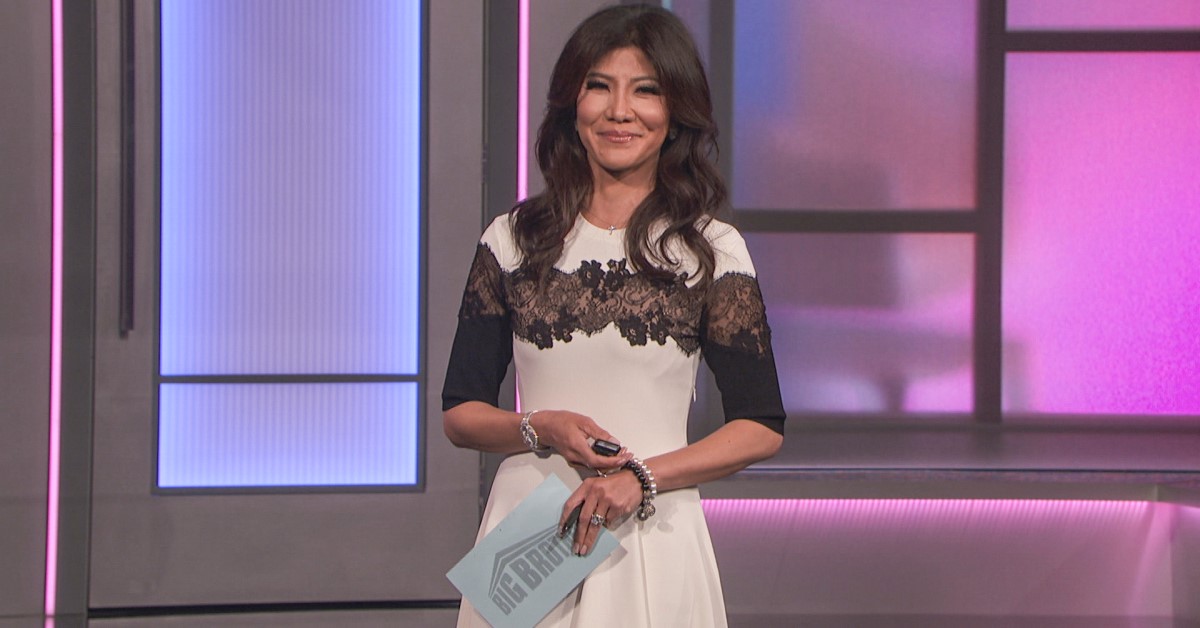 ‘Big Brother’ is a reality TV series that follows a group of contestants (HouseGuests) living together in a lavish custom-built house, locked away without any contact from the outside world. The HouseGuests are filmed 24/7 while all sorts of drama ensue during their stay. They are made to compete in unique tasks and challenges to get an advantage over the other contestants in the form of ration or other perquisites.

There is a standard voting procedure to eliminate HouseGuests throughout the season, and the one who manages to be the last one remaining, evading all the elimination processes, is declared the winner and gets to take home a grand cash prize of $750,000. Over the years, the reality show has garnered a solid fan base. If you are wondering where Big Brother 2022 is taped, we have got you covered!

‘Big Brother’ season 24 is filmed in California, specifically in Los Angeles. After disruptions from the COVID-19 restrictions for the past two seasons, live audiences are expected to return in full capacity for the move-in episode. Since ‘Big Brother’ is a studio-based show wherein the participants live under the same roof for several weeks, the lavish house is constructed indoors in a major production studio. Here are all the details regarding the same!

‘Big Brother’ season 24 is lensed inside Stage 18 of CBS Studio Center in Los Angeles, California. The expansive studio is located at 4024 Radford Avenue in the Studio City neighborhood. With a total of 18 sound stages in the premise of the studio, Stage 18 is situated at one of the edges of the lot, which is why the reality show tends to deal with wall yellers trying to give some external information to the HouseGuests.

The studio might remain the same, but the interiors are drastically changed to match the overall theme of the particular season. The art department of ‘Big Brother’ makes the most of vibrant hues, multi-colored lights, unique decor items, and quirky furniture to introduce more personality to the custom-built house. Much like in previous seasons, the season 24 house has a grand living room, a kitchen, bathrooms, bedrooms, a lounge, a backyard with a pool, and a few more rooms that get revealed as the episodes progress.

CBS Studio Center also houses several exterior locations within its lot, including three permanent sets — New York Street, Central Park, and Residential Street. In addition, sound and attendant facilities are available on-site for films as well as videotapes. Moreover, the studio comprises 18 office buildings and 20 bungalows, making it around 210,000 square feet of production office space. Besides ‘Big Brother,’ CBS Studio Center has hosted a large number of shows and films, such as ‘Parks and Recreation,’ ‘Brooklyn Nine-Nine,’ ‘That ’70s Show,’ and ‘Doctor Strange.’