Why Did Paul Brandon Norris Kill Kamisha Block? How Did They Die? 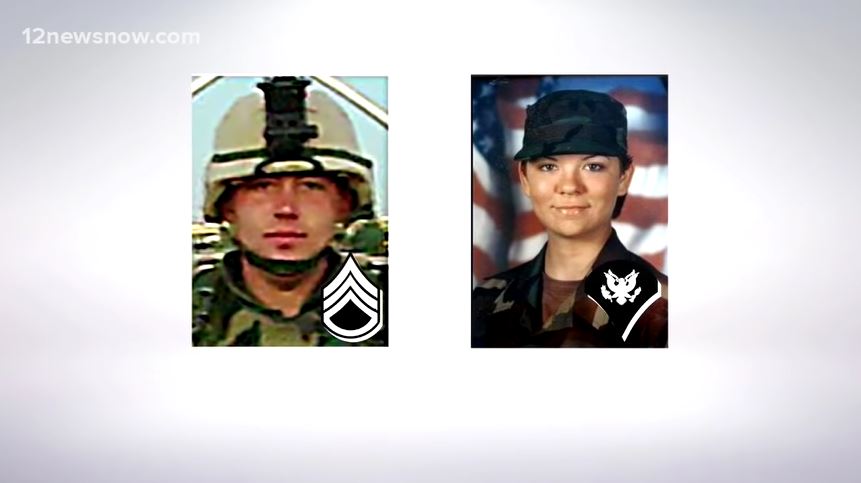 Investigation Discovery’s ‘An Affair to Die For’ chronicles the tragic tale of Kamisha Jane Block and Paul Brandon Norris. This Army couple lost their lives in Iraq, but it was not because of hostile-fire. In a matter involving aspects like secrets, romance, passion, and a sense of entrapment, this case is still a bit of a mystery as the true meaning behind why everything transpired is unclear. All this and much more is delved into on this ID special. So now, if you’re here curious to know the details about the same, we’ve got you covered.

How Did Kamisha Block and Paul Brandon Norris Die?

On August 16, 2007, Kamisha Block and Paul Brandon Norris, members of the 401st Military Police Company, deployed to Camp Liberty, Iraq, from Fort Hood, Texas, were shot to death. That day, the 30-year-old Staff Sergeant entered Kamisha’s housing unit and ordered her roommate to leave them alone, according to a report. The roommate did as asked but remained nearby. Therefore, when she heard a few gunshots go off, she immediately ran to the door and opened it, only to discover Paul pointing the gun at her. 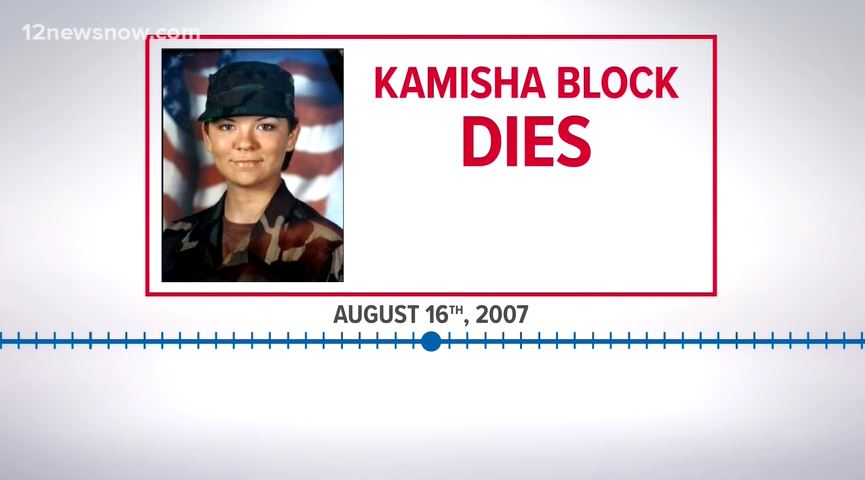 20-year-old Kamisha was on the floor, bleeding after being shot five times in the head and chest. Paul, though, was uninjured by that time. But then, instead of saying anything or shooting the roommate, the Staff Sergeant turned the gun on himself and fired once, aiming right for his head. What ensued was a chaos of medics and authorities. As per written documents, Paul was immediately assumed dead because of his injury, whereas a few lifesaving measures were performed on Kamisha before she was declared dead as well.

Paul Brandon Norris committed this murder-suicide because of the two individuals’ relationship. Kamisha and Paul had met in Fort Hood, Texas, with their connection blossoming into a romance soon after. However, once they arrived in Iraq, Kamisha wanted to call things off because it had become volatile. Apart from that, as Paul had a higher rank and was still legally married (separated from his wife), the relation between the two was not only considered inappropriate but was outlawed under the Uniform Code of Military Justice. 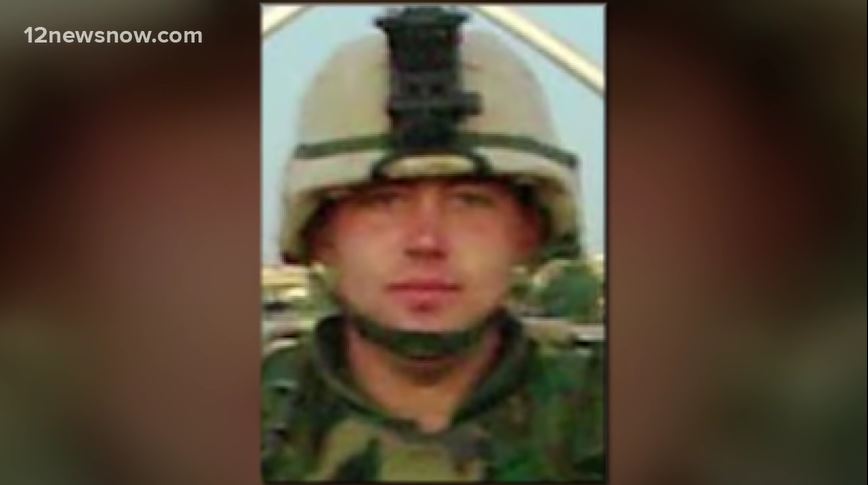 One of Kamisha’s military friends, deployed to the same Iraq base, has since revealed that she felt trapped in the relationship. They also added that whenever Paul was brought up during a conversation in the days leading to the incident, Kamisha didn’t want to talk about him. Although, she apparently did state that he was physical with her – not violent, just physical. Kamisha’s friends worried that Paul would snap and hit her one day, but they could have never imagined that his emotions went so deep that he carried out a homicide.

The strangest thing about the entire thing, though, is that the two soldiers tasked with letting Kamisha’s family know about her passing told them on August 17, 2007, that she had died from taking a single bullet to the chest from friendly fire. So, of course, when Kamisha’s body arrived, and her family discovered the multiple wounds, they started asking questions. It took them six long months to find out that Kamisha’s on and off boyfriend was her assailant. Since then, the Blocks have been focused on learning the entire truth about what transpired between the couple in the days before Army Specialist Kamisha’s murder. 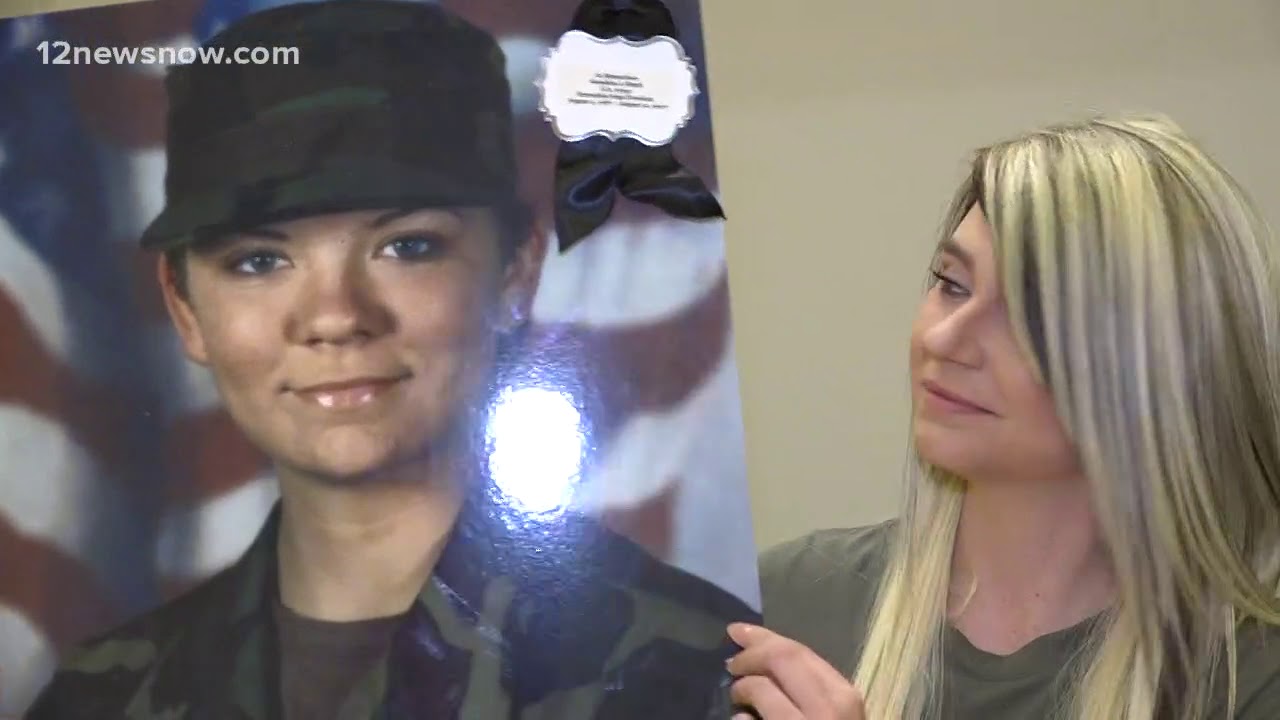 Some reports claim that Paul Brandon’s actions were problematic long before Kamisha’s untimely death and that the Army destroyed certain pieces of documents after the fact. It is also said that Brandon was prohibited from going on a mission on that fateful day as he was having some sort of an issue. Thus, Kamisha’s sister, Shonta Block, wants to hold the Army accountable for not taking preventative measures sooner. After all, she says that she never found them to be straightforward about the circumstances preceding her sister’s death. For this, she has even set up a petition asking for a congressional hearing.