Why Did Soldier Boy Kill Mindstorm in The Boys, Explained 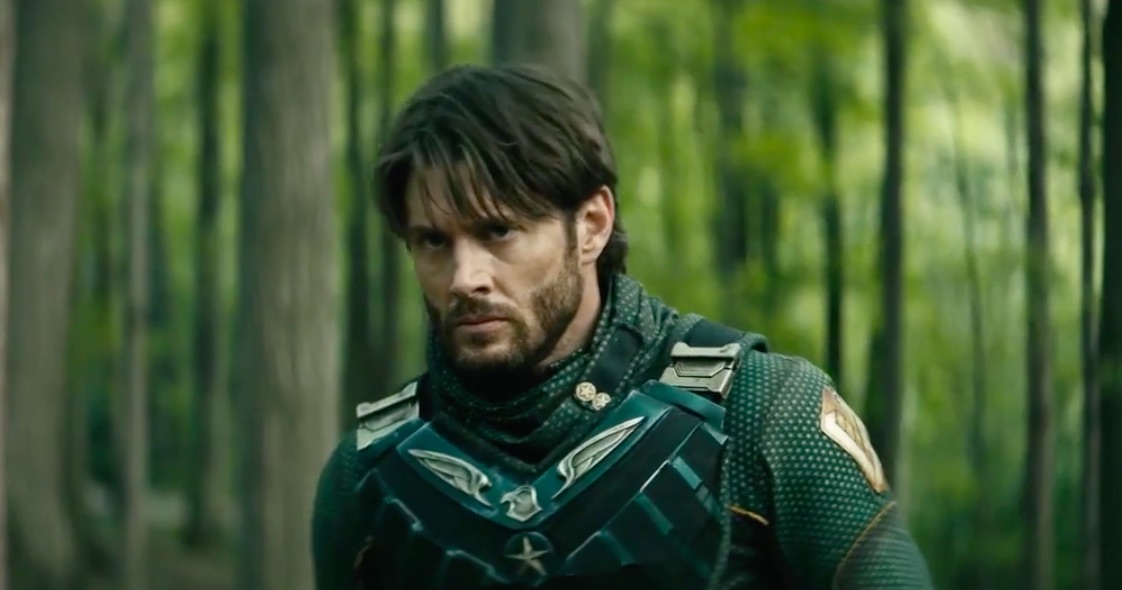 ‘The Boys’ is a fresh and arguably somewhat realistic take on a world inhabited by superheroes. Unlike other superhero franchises, it digs into the power games, the graying of morality, and the mental instability that comes for those with and without superpowers. One such unstable character in the show is Soldier Boy. The moment he came out of captivity, he had murder on his mind. He had been betrayed and he wanted revenge on everyone who’d done him wrong. Mindstorm was one of them, and in the seventh episode, Soldier Boy exacts his revenge. While the previous episodes hinted at the reason behind the betrayal, it is in this one that we discover the real reason behind it. Here’s why Soldier Boy was after Payback and why he killed Mindstorm. SPOILERS AHEAD

Why Did Soldier Boy Kill Mindstorm? 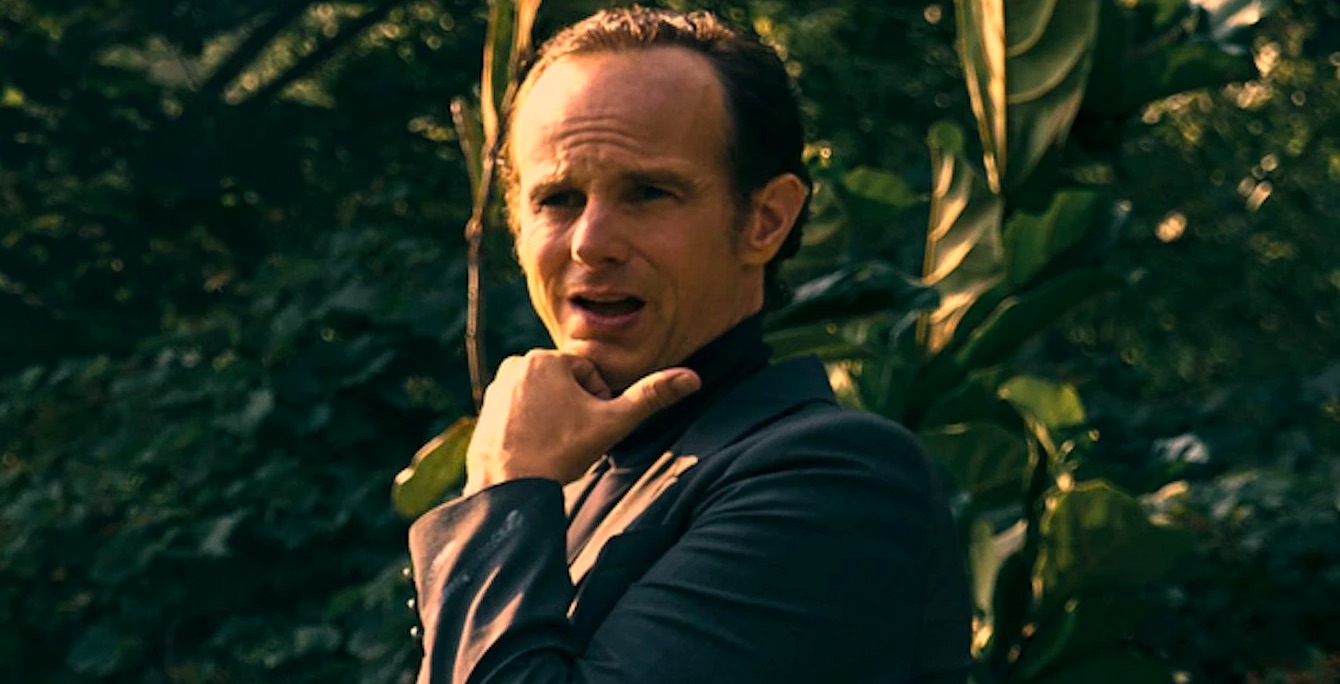 ‘The Boys’ drops a bombshell on the audience, as well as its characters, when it reveals that Homelander is actually Soldier Boy’s son. This revelation not only leads to an emotional upheaval for the biologically related Supes but also leads to a lot of uncertainty for the people who’d been banking on them to kill each other. The secret is revealed to Soldier Boy at the time when he is already in a fit of rage. Discovering this secret unlocks a new level of barbarism in him.

Soldier Boy had been a massive bully. He would intentionally sabotage Payback’s members, and if they dared raise a voice against him, he would brutally beat them. Mindstorm was not untouched by Soldier Boy’s ruthlessness and much like every other member of Payback, except Gunpowder, he wanted Soldier Boy gone. Of course, no one could do anything because Soldier Boy was America’s sweetheart and Vought’s poster boy. He was also the strongest Supe alive and it would take a lot more than brute force to bring him down.

Though Payback had hated Soldier Boy for a very long time, they finally got the opportunity to do something about it when Vought decided to do away with him. They had already found a replacement for him, and they knew he wouldn’t receive the news of giving up his throne very well. On top of that, Soldier Boy’s crimes were becoming more trouble to handle than they were worth, and getting rid of him would give a clean slate to Vought.

On receiving Vought’s consent, Black Noir, Crimson Countess, the Twins, and Mindstorm fought Soldier Boy and after a lot of struggle, succeeded in overcoming him. They gave him up to the Russians and acted like he’d been killed while fighting the enemy. Vought cooked up a story that would not only quell all curiosities surrounding his death but also lend a good name to Supes.

When Soldier Boy found himself in captivity, tortured by Russians for decades, he realized the true extent of Payback’s betrayal. It got worse when he discovered they didn’t do it for money but because they hated him. His anger towards his team only increased after this revelation, and this meant that everyone who had ever betrayed him needed to pay the price. He killed Crimson Countess and the Twins. And for the same reason, he also kills Mindstorm.

What sets Mindstorm’s death apart is the sheer savagery of the act. Soldier Boy killed the others with his power. He didn’t have to put much effort into their death. With Mindstorm, he gets physical to the point that he hacks his head into two. This barbaric act is brought upon by the fact that Mindstorm told Soldier Boy the reason Vought gave him up. Before this, the Supe was still wondering why the company gave him up at the peak of his career. The idea of a replacement wasn’t so unimaginable, but it was the nature of his relationship with his successor that threw him off guard.

Mindstorm tells Soldier Boy that Homelander is his son, and the Supe loses his mind for the same reason Homelander lost his mind when he discovered that his son’s identity had been kept a secret from him. All the reasons for his anger towards Payback and Vought are balled up into one, and he directs his entire rage at Mindstorm.

Read More: How Did MM’s Family Die in The Boys? Did Soldier Boy Kill MM’s Family?