How Did MM’s Family Die in The Boys? Did Soldier Boy Kill MM’s Family? 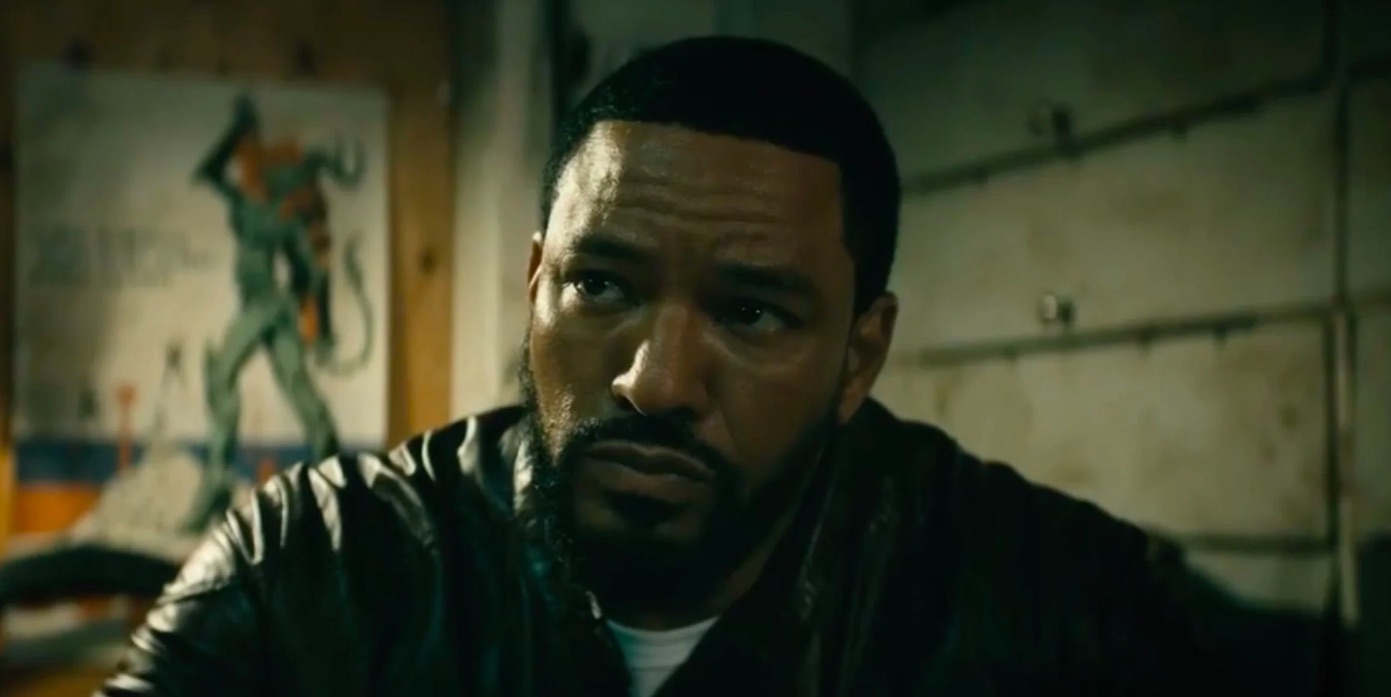 ‘The Boys’ is a reimagining of the superhero genre where superpowered humans are more of a menace to society than saviors. The show cleverly uses the premise to comment on the current political and racial climate, while also bringing other important issues to the fore. While the Supes are the villains of the story, it is the quest for justice of the regular humans that adds more depth to the show. Every character in ‘The Boys’ has a complicated backstory that feeds into their narrative and makes them more interesting.

While there are people like Billy Butcher and Hughie Campbell that have a clear past, there are others whose motivations are still under the wraps. Season 3 of ‘The Boys’ starts peeling the layers of one of the key characters- Mother’s Milk. MM has always been an important part of the Boys and his hatred for the Supes is not a secret. While the show has dropped hints throughout the first two seasons about his tragic past, it is in the third season that a complete picture is formed. Here’s all you need to know about MM’s backstory.

It is in Season 2 that MM opens up about his father’s futile fight against Vought. He mentions that his father spent his entire life trying to make Vought pay for its wrongdoings in the right way. The old man sued the conglomerate but never received justice from the law. He passed away at 55, hunched over the typewriter on which he would spend days and nights. It was the utter exhaustion of the legal battle that sucked the life out of him. However, MM does not tell us why his father was suing Vought.

The picture becomes a little clearer in Season 3 as we see newspaper clippings regarding Soldier Boy and the disturbing flashbacks MM has of his family. While the show doesn’t directly acknowledge it, it leaves a little something for the audience to follow. In the second episode, we see a newspaper clipping that mentions an accident at the hands of Soldier Boy, the collateral from it, and him being vindicated of the entire thing. 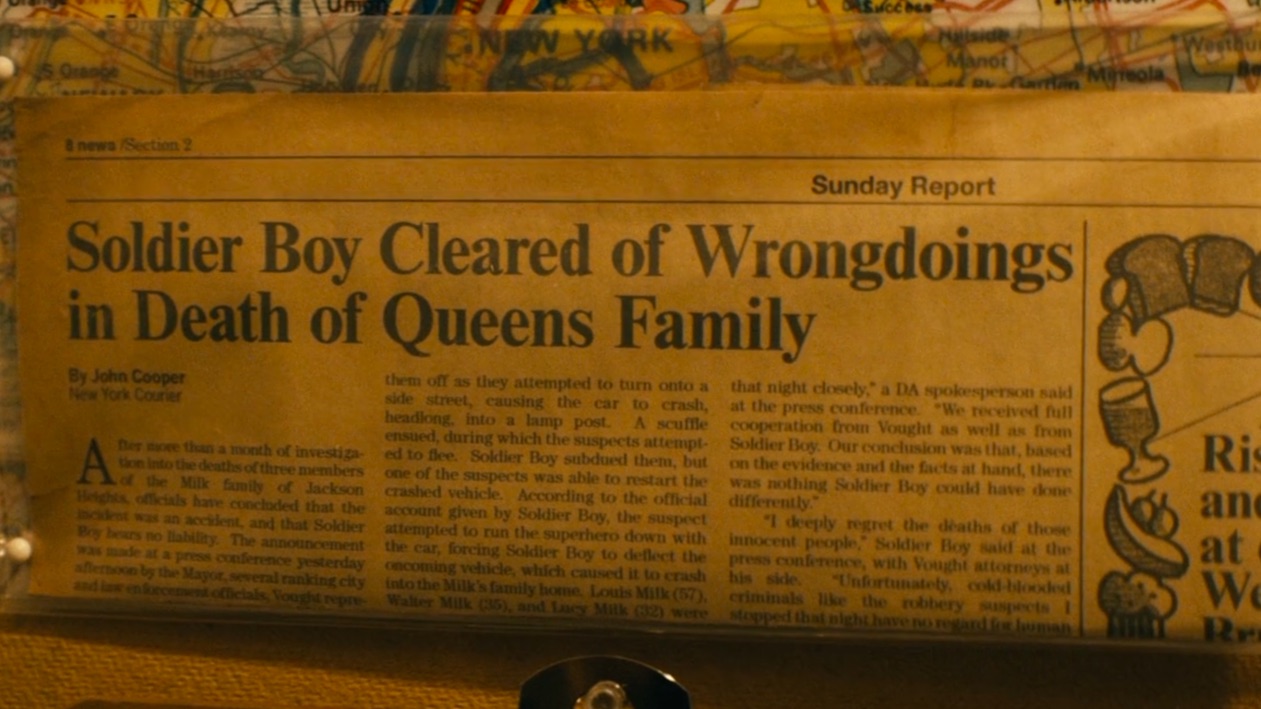 Soldier Boy had been chasing a gang of car thieves when they turned on the side street and crashed the car. They tried to fight the Supe, but he subdued them easily. One of the thieves succeeded in restarting the car and tried to run down Soldier Boy with it. The Supe deflected the car, which went flying straight into MM’s house. This led to the death of three members of MM’s family, including his mother.

MM’s father tried to hold Soldier Boy accountable for his actions, but Vought, as always, succeeded in saving its property. Their “cooperation” with the DA’s office led to all charges against Soldier Boy flying out of the window, stating that there is nothing he could have done about it. MM’s father kept at his fight to bring Soldier Boy and Vought down on their knees, but what he did was spend his entire life obsessing over justice while neglecting his duties towards his son. Spent and broken, he eventually died of exhaustion, which is what leads MM to be more attentive toward his own family. He wants to fight the Supes, but he doesn’t want it to dictate his entire life.

What Happened to MM’s Family in the Comics?

While the show gives a rather straightforward context to MM’s hatred for Supes and Vought, the comics have a much gruesome turn of events for him. It begins with his mother, who had worked in a canning factory that previously used to be Vought’s facility for experimenting with Compound V. When the transition was made to the factory, it was done without sanitizing the place. This led to MM’s mother and all other women working there getting contaminated with Compound V. This further led to problems for the women and their families.

Due to the exposure to V, MM’s mother gave birth to a child with disabilities, while leading her other son to become dependent on her breast milk for survival (lending MM his nickname). MM’s father decided to fight this injustice and repeatedly sued Vought, no matter how many times he failed. Eventually, he succeeded, but Vought didn’t pay the price he’d hoped they would. Even though small, this win would have allowed MM’s father to have some satisfaction and move on with his life. But then, something worse happened.

While playing football, Marvin’s brother started manifesting his powers. This led to an expansion in his body, but it also got his head stuck in the football helmet. Unable to control his newfound power and not being able to take off the helmet led to a gruesome death for him. MM’s father went to court once again, but this time, the efforts took a toll on his health and he died before making Vought pay, even if abysmally.

Read More: Are Homelander and Starlight Together in The Boys?