Why Did Spencer Reid Leave Criminal Minds? Where is Matthew Gray Gubler Now? 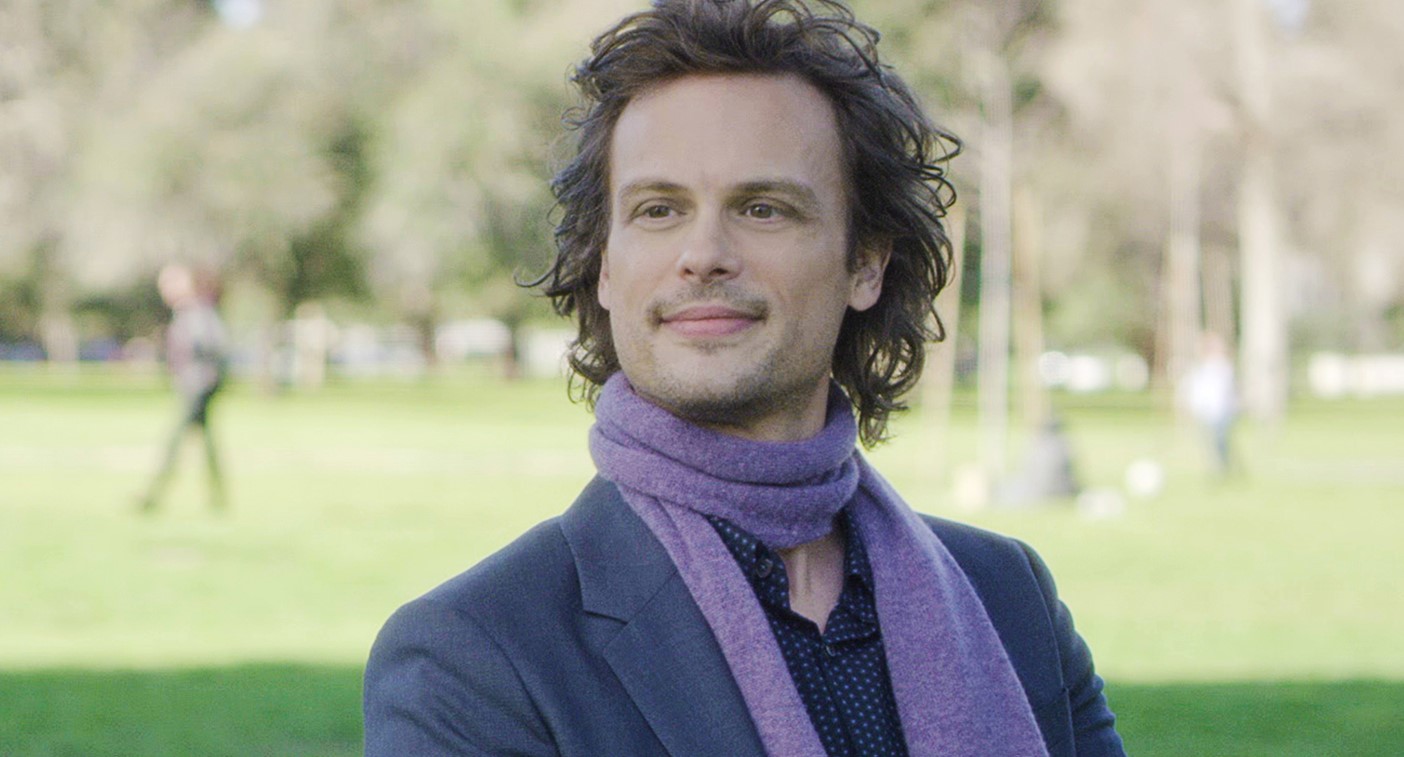 Portrayed by Matthew Gray Gubler (Andrew Astor, Remy Thorne, and Finn Carr play the child versions of the character in various episodes), Spencer Reid is one of the important characters in ‘Criminal Minds’ (2005-2020). Introduced in season 1, Reid serves as a Supervisory Special Agent, attached to the Behavioral Analysis Unit (BAU). Reid is a genius with an IQ of 187 and can read 20,000 words per minute with an eidetic memory. For all 15 seasons of ‘Criminal Minds,’ he is one of the most valuable members of the team. And yet, he is not part of the revival series ‘Criminal Minds: Evolution.’ If you are wondering about the reasons behind it, here is what we know. SPOILERS AHEAD.

In the original series, Reid is an actual genius among an extremely talented group of people. He has PhDs in mathematics, engineering, and chemistry and BAs in psychology and sociology, and when ‘Criminal Minds’ ends, he is in the process of acquiring another BA in philosophy. Like most long-term characters in the show, Reid undergoes considerable development throughout the seasons. This includes his complex relationship with Jennifer “JJ” Jareau. They finally admit their real feelings for each other but decide to remain friends. In season 15, we are introduced to Maxine Brenner, a prospective love interest for Reid. In the episode ‘Date Night’ (season 15 episode 6), serial killer Cat Adams, who has an unhealthy fascination with Reid, sends her former cellmate, Juliette Weaver, to abduct Maxine’s father and sister. However, the plan doesn’t work, and toward the end of the episode, Maxine and Reid share a kiss.

While trying to locate the final unsub of the series, Everett Lynch, Reid suffers a brain injury in an explosion in ‘Face Off,’ the penultimate episode of the show. In ‘And in the End…,’ the series finale, Reid has a hallucination about the people he has met over the years after the explosion until JJ and Penelope Garcia find him. On his way to the hospital, Reid experiences multiple seizures, but he survives. 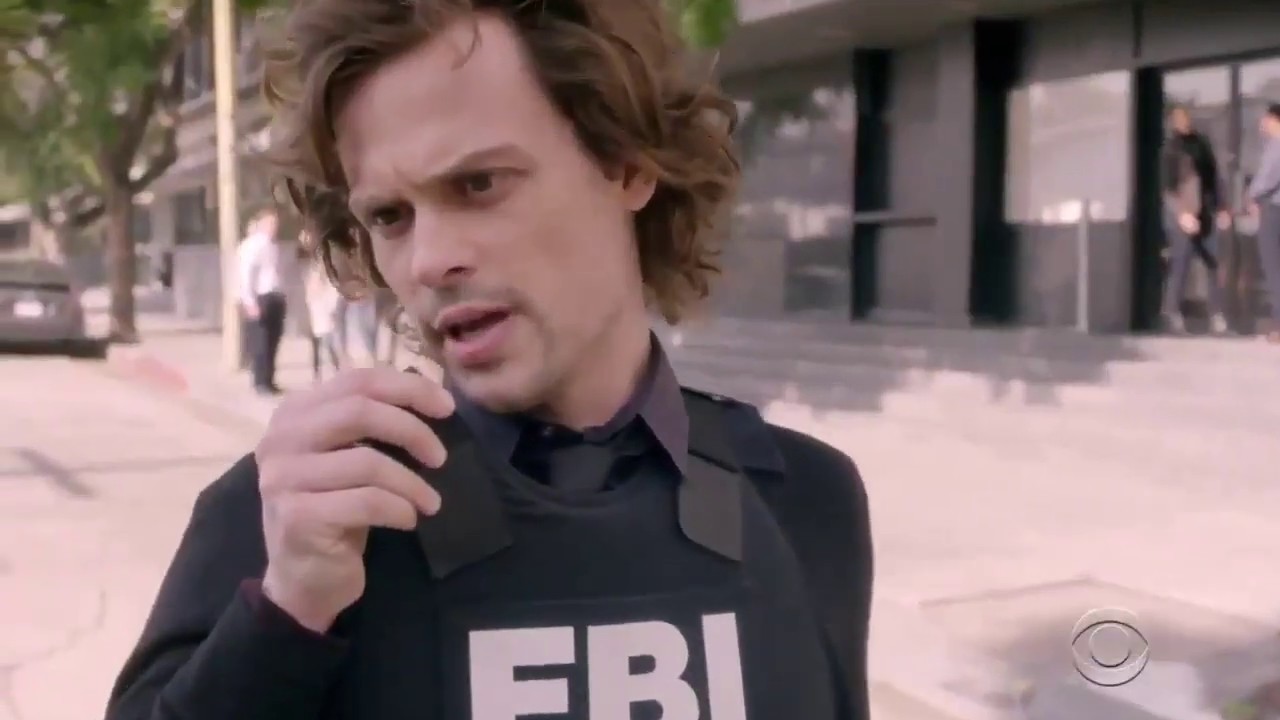 Reid is mentioned in the series premiere of ‘Criminal Minds: Evolution.’ It is revealed that Reid, along with Matthew “Matt” Simmons (Daniel Henney), is on special assignments that the deputy director of the FBI is disinclined to discuss with Emily Prentiss, adding that if and when they return is entirely up to them, basically echoing what showrunner Erica Messer had to say about the actors portraying these two characters.

“Dr. Reid’s and I believe Matt Simmons’ desks are still there, still have stuff on it…,” Messer told TV Line at the Television Critics Association press tour panel for the series. “Like, if any of you went back [to the office after the pandemic], you still have stuff on your desk that was there for two years. So we’re definitely playing that. But [Spencer and Matt] are not gone gone.”

Messer continued, “Our hope is that the team members we ended the series with on CBS will be able to come back and play at some point, but everybody does have other projects. We started shooting in August and we’re going to be wrapped in December… so there was a short window to try to get all of our friends to play.”

Where is Matthew Gray Gubler Now?

Since the conclusion of ‘Criminal Minds,’ Gubler has played the male lead in the 2021 comedy film ‘King Knight,’ directed by Richard Bates Jr. He also appeared in the 2020 music video for ‘Moonlight,’ a track from American synth-pop band Future Islands’ sixth studio album, ‘As Long as You Are.’

Gubler also plays the recurring role of Wes in the Kat Denning-starrer Hulu series ‘Dollface,’ which was canceled after two seasons in May 2022. Gubler’s return to social media caused some buzz as it coincided with the announcement of the revival series. However, he is yet to make any comment on the new show.