Why Did Tamra Judge Leave The Real Housewives of Orange County? 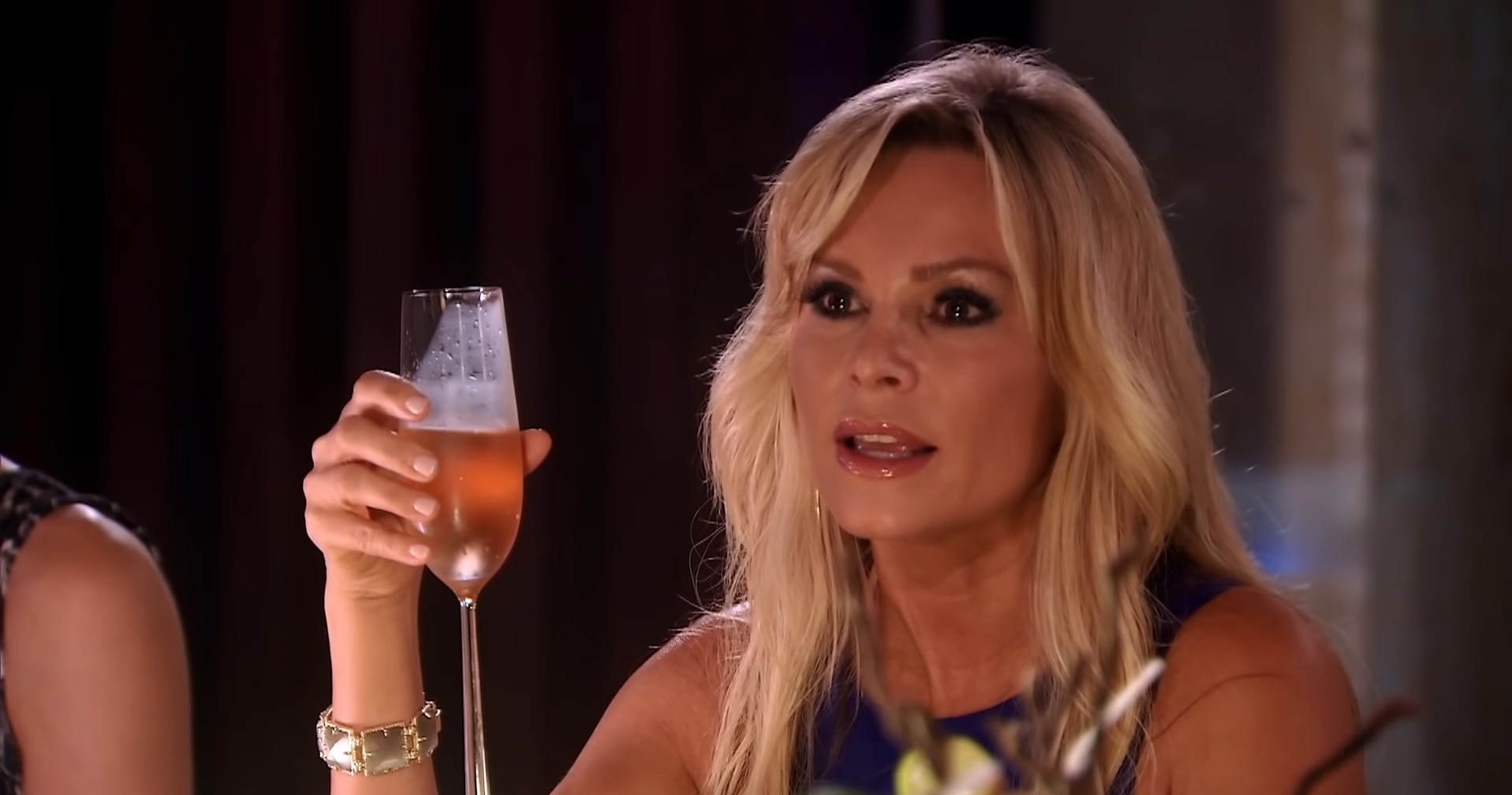 Fans were shocked when long-time cast member Tamra Judge suddenly announced her exit from ‘The Real Housewives of Orange County’ or ‘RHOC.’ Her departure was somewhat unexpected, and fans were curious to know what propelled it. Moreover, with Tamara revealing her exit right after Vicki Gunvalson announced her’s, fans wondered if there was a connection. Let’s dig in and find out why Tamra Judge left ‘RHOC,’ shall we?

Why Did Tamra Judge Leave The Real Housewives of Orange County?

Although ‘The Real Housewives of Orange County’ is fraught with drama, Tamra seemed to enjoy her time on the show. She adapted well to the series and even had friendly relationships with most of her castmates. Within no time, she became one of the absolute fan-favorites, and thus, the news of her departure came as quite a surprise. But everything was not as it seemed.

On several occasions in 2019, Tamra expressed her dissatisfaction with the show for casting her in a negative light. She even held the producers responsible for the editing after fans complained that she was stirring up unnecessary drama among her co-stars. Not long after that, fans began suspecting that she left ‘RHOC’ as she deleted all mention of the show from her social media accounts. However, the announcement finally arrived on January 25, 2020, when Tamra took to social media. She wrote, “It’s been a wild 12 years. But it’s time for me to move on. I’m sad to go but very excited about my future. Love ❤️ you guys ✌🏼.” 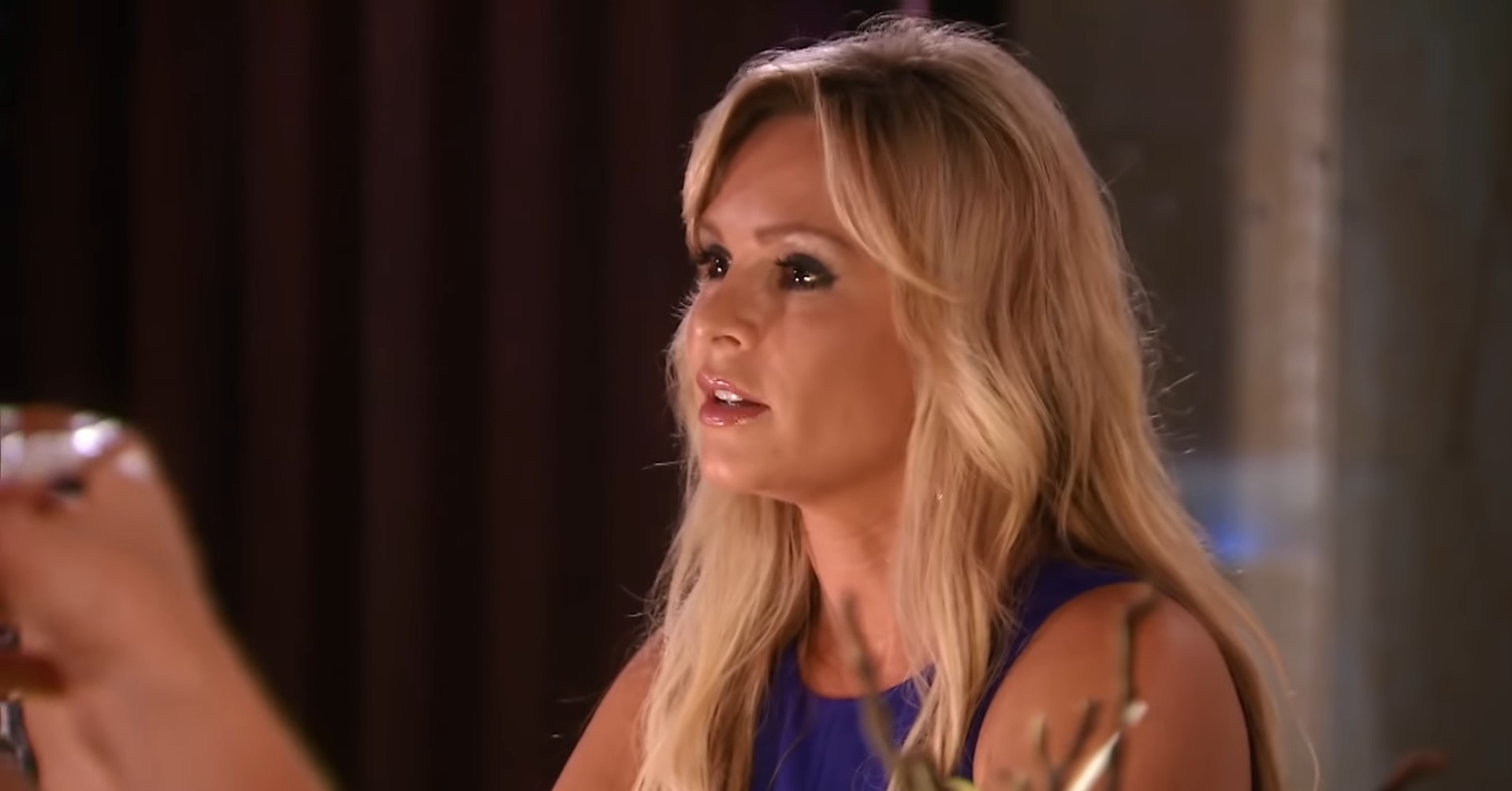 According to reports, Tamra revealed that she was fired from ‘RHOC’ because she had asked the producers for more money. Shortly after the announcement of her departure, Tamra explained why she chose to exit the series. In an interview with People, she admitted, “I was offered a chance to come back to the show in a limited role, but would prefer to walk away on my own terms.” Apparently, Tamra was asked to come back for three episodes in an effort to close out her storyline. Instead, she chose to quit the series altogether.

However, it seems that Tamra’s husband Eddie Judge’s health issues and her ex-husband, Simon Barney’s cancer diagnosis also prompted her to quit the show. In February 2020, she told People, “The reality of it is, after Eddie’s heart condition and now Simon with cancer, it’s just very hard for me to want to go on a show where people are screaming and yelling and arguing about things that don’t even matter.”

Where Is Tamra Judge Now?

A few days after the news of Tamra’s exit came to light, she revealed that she was pretty upset about getting fired. She also claimed that she felt lost for some time and regretted the actions that led to such an outcome. But the mother of three remained optimistic about her future.

At present, Tamra seems to be enjoying a lot of family time and is making wonderful memories with her loved ones. She spends a lot of time with her children, as is evident from her social media posts. Additionally, Tamra now features on the spin-off TV show ‘The Real Housewives Ultimate Girls Trip.’ In December 2021, she launched her new podcast, ‘Two T’s in a Pod,’ which she co-hosts alongside Teddi Mellencamp Arroyave of ‘The Real Housewives of Beverly Hills.’

Read More: Where is The Real Housewives of Orange County Filmed?