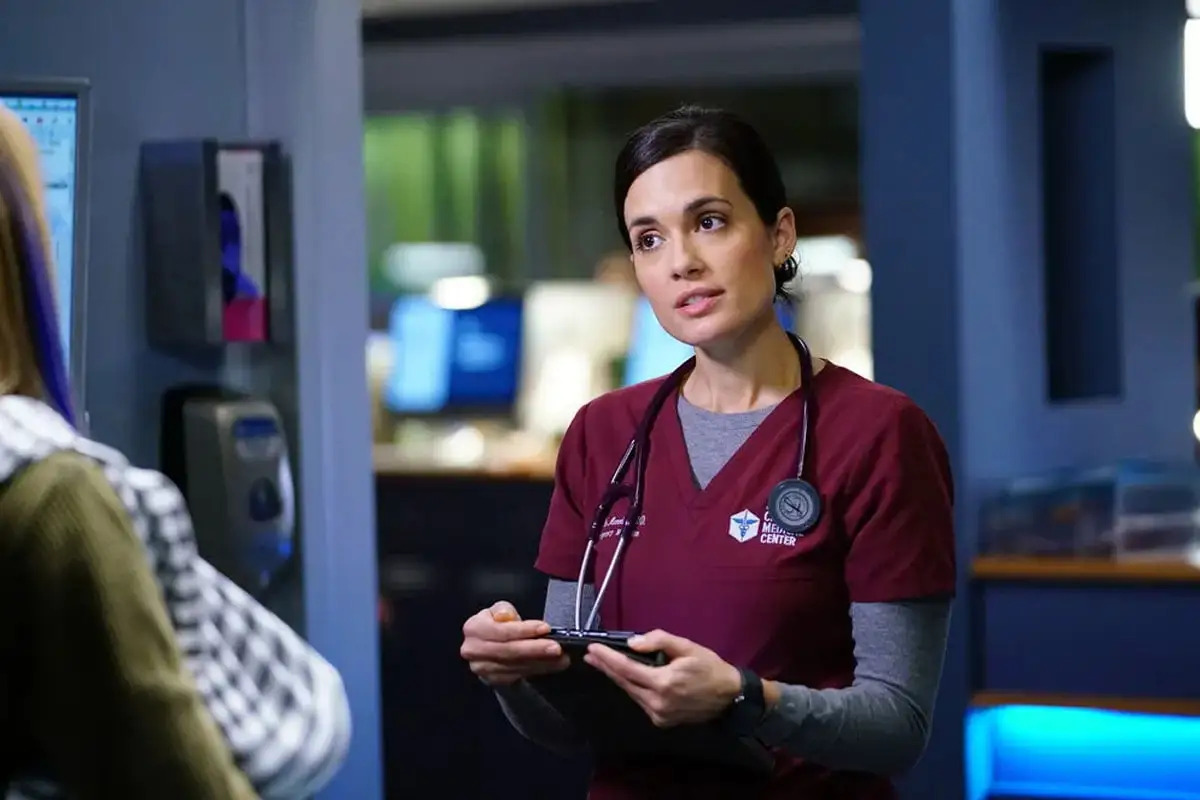 For a good part of season 6, things had not been looking so great for Dr. Natalie Manning. After her mother has heart failure, the ED pediatrician struggles to take care of her and ensure that she recovers. Out of desperation, Natalie even resorts to stealing trial drugs from Gaffney Chicago Medical Center with the hope that they would help with her mother’s heart condition.

In season 7 episode 1 of ‘Chicago Med,’ Natalie is let go from the hospital after she admits to the unethical practice of stealing the medication. Torrey DeVitto has been essaying the role of Dr. Natalie Manning from the first season of the show. However, fans were left heartbroken as the actress announced her departure from the series. Naturally, you must be anxious to know what that means for Natalie’s future in the ‘Chicago Med’ universe. Well, we come bearing answers!

Unfortunately, NBC has not provided a specific reason behind Torrey DeVitto’s departure. On the other hand, the actress did not come around to discussing the reasons behind it either. But from what we know, DeVitto’s journey as Dr. Natalie Manning came to an end as her contract with the network expired. Addressing her departure from the show, Torrey DeVitto posted a heartfelt message on Instagram where she wrote, “…All good things must come to an end.” 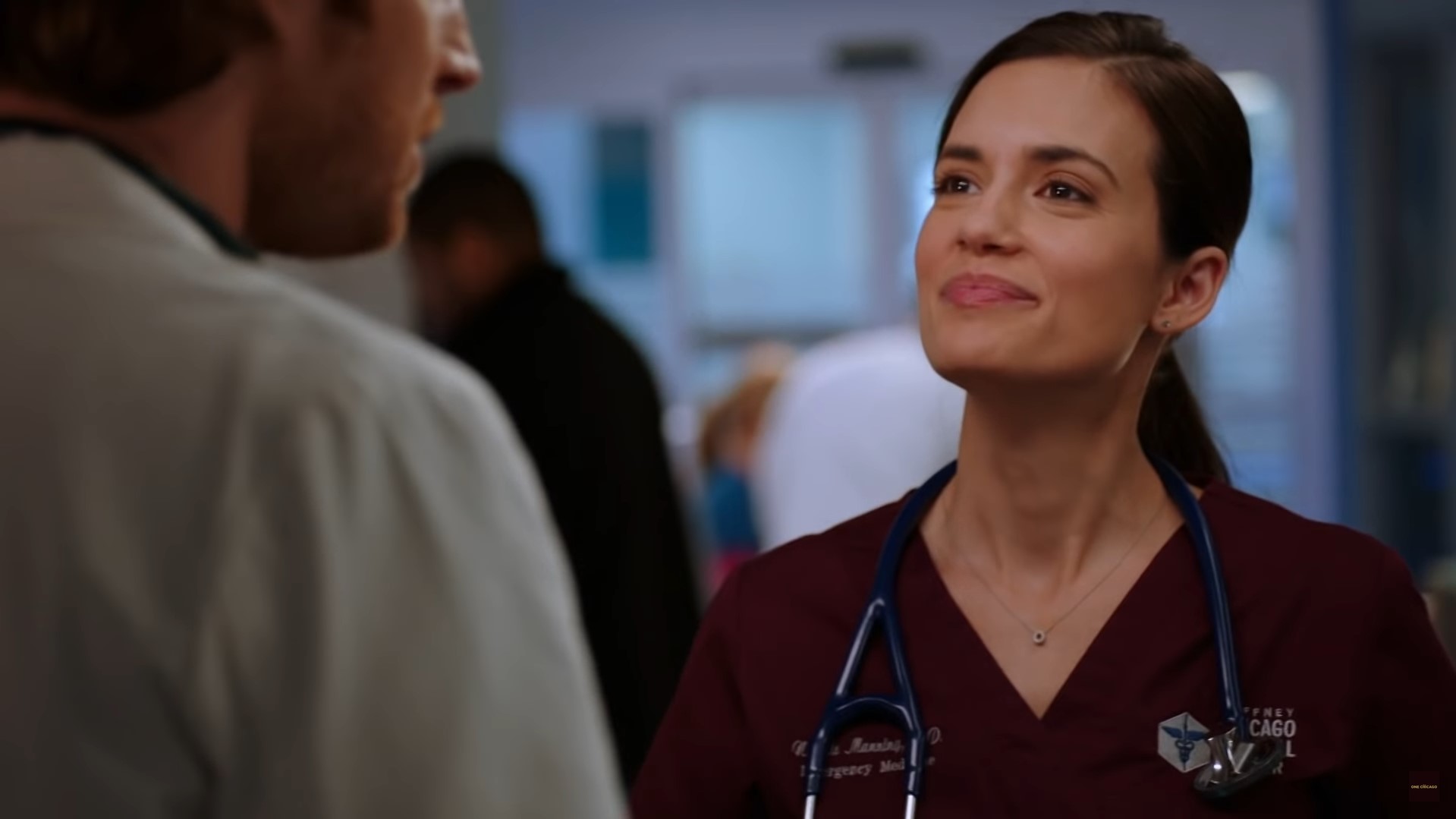 DeVitto continued, “It has been such an honor and pure joy to bring Dr. Natalie Manning to life for all of you on Chicago Med for the past 6 seasons. But it is now time for her and me to bow out and say goodbye. ” The actress even went on to state that she had great plans for the future, which suggests that she left the series in order to pursue new career opportunities.

With DeVitto’s exit confirmed, fans wanted to know what the future holds for Natalie. Addressing the issue in a September 2021 interview, showrunners Andrew Schneider and Diane Frolov shared that Natalie and her son go back to Seattle to be with her family. They even revealed that her reputation remains intact, and the doctor will land a job at a prominent Seattle hospital. Filming the premiere episode of season 7 was quite an emotional affair, especially since the crew loved having DeVitto on the set.

Where Is Torrey DeVitto Now?

Since announcing her exit from ‘Chicago Med,’ has swiftly moved on to other projects. After She essays the role of Ashley in the Derek Mori-directed 2021 horror movie titled ‘Cold.’ Moreover, she has also finished shooting for her upcoming film ‘Skelly,’ which is already in post-production. Besides, reports also stated that Torrey DeVitto is part of ‘The Christmas Promise,’ a Hallmark movie that is currently in the works.

Apart from her professional endeavors, it seems like DeVitto has taken some time out to spend with her family and close ones. She also appears to be extremely happy in her relationship with Chicago Cubs manager David Ross, and their social media posts stand as a testimony to their love. It is indeed wonderful to witness Torrey DeVitto taking massive strides in her personal and professional life. However, Schneider teased the possibility of DeVitto’s return, given that Natalie is alive and well in the show’s universe. Although we wouldn’t hold our breath, it certainly gives us hope of seeing DeVitto as Natalie once again.