Why Did Travis Wolfe Jr’s Dele Leave Bob Hearts Abishola? Where is He Now? 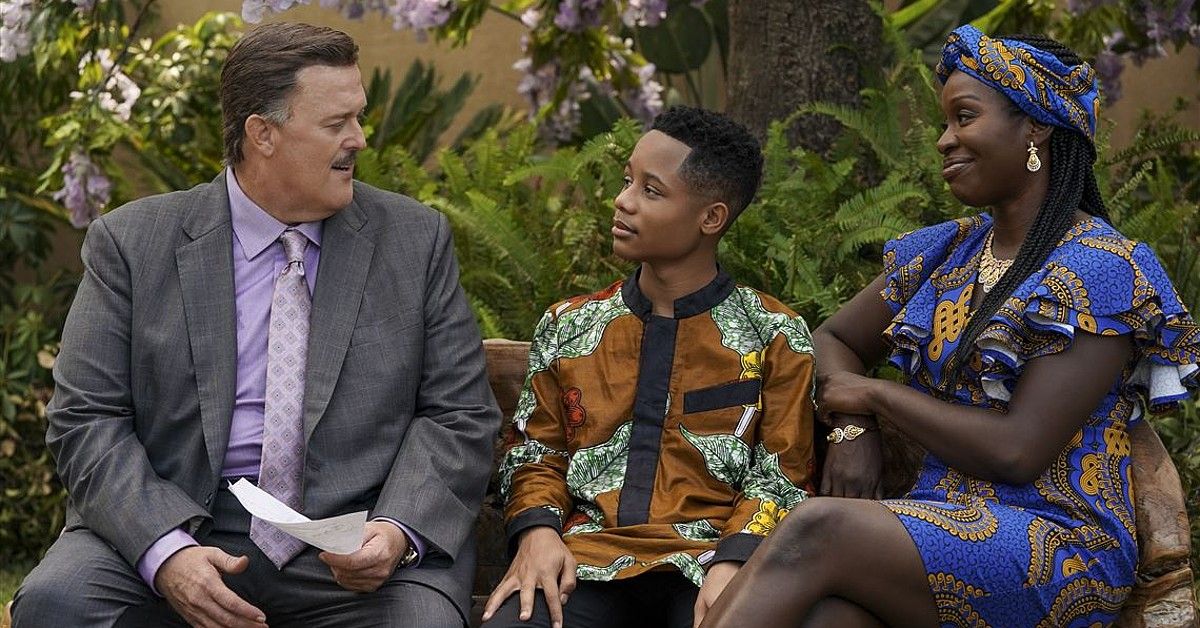 When Dele (Travis Wolfe Jr) — Abishola Adebambo’s son from her previous marriage — stays back with his father in Nigeria, fans believed the character was being put out of the narrative on ‘Bob Hearts Abishola.’ Although Abishola plots several ways and even wonders about resorting to kidnapping to get her son back, the cardiac nurse finally realizes that her ex-husband only has Dele’s best interests at heart. However, Travis’ departure from the show was quite sudden, and fans were anxious to know what led to such a development. Let’s take a detailed look at the proceedings and find out why Travis left the show, shall we?

Unfortunately, neither Travis nor the network has provided a specific reason behind the actor’s sudden departure. Although a proper conclusion to Dele’s plotline makes it seem like the departure was on the cards for quite some time, there are no reports on the reasoning or the events leading up to it. Additionally, the lack of a farewell post or a post-departure interview deepens the mystery around Travis’ exit. 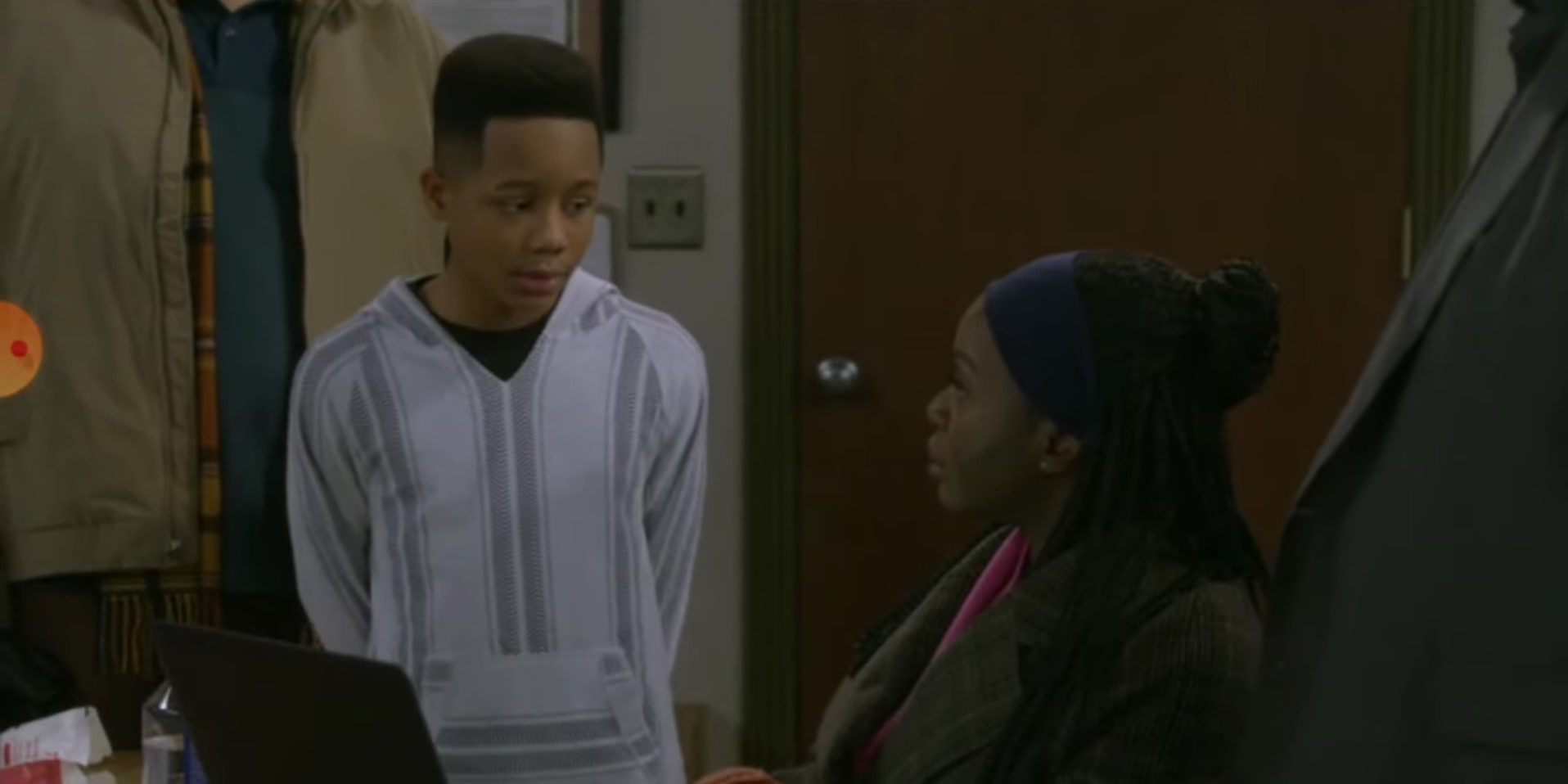 On the show, we see how Abishola finally accepts the fact that Dele will be better off in Nigeria. Although her heart beckons her to get her son back by hook or crook, she suppresses her emotions and stands by what is right. Moreover, she even comes to terms with the fact that her ex-husband wants nothing but the best for Dele. Thus, Dele stays behind in Nigeria as the narrative shifts over to the US after Bob and Abishola’s marriage.

Where Is Travis Wolfe Jr Now?

Following his exit from the show, Travis seems to have taken a break from acting and is putting his attention elsewhere. The young actor has a lot on his plate, including following in his father’s footsteps and speaking at events to help youths attain their dreams. Moreover, he helps his mother’s non-profit, Star In You, Inc, by being a star ambassador for the organization.

Apart from acting, Travis is also an experienced hip-hop dancer and is seemingly working on his dancing prowess for the time being. Although Travis appeared on a recent episode of ‘The Authemtik Podcast,’ his social media profiles show him enjoying his time away from cameras with his friends. Moreover, Travis has not undertaken any new project as of this moment, and thus, we might have to wait before getting to witness his acting brilliance once again.

‘Bob Hearts Abishola’ shows how Abishola and her ex agree to let Dele alternate between staying with his mother and father for six months each. This development pushed fans towards believing about Travis’s possible return on the show in a future episode. However, this is mere speculation, and only time can reveal if Travis will reprise his role as Dele.