Why Did Tre Cooper Leave Bachelor in Paradise? Where Is He Now? 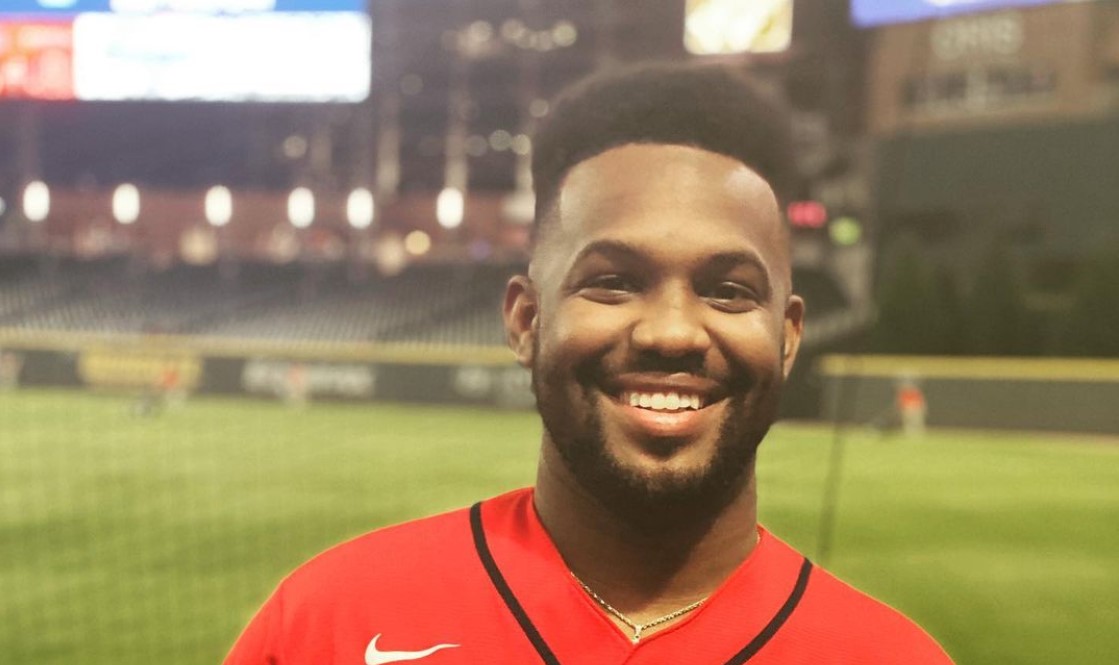 People who lose out on finding their significant others in seasons of ‘The Bachelor’ and ‘The Bachelorette‘ find a second chance through their appearance on the show ‘Bachelor in Paradise.’ With a cast consisting purely of past Bachelor Nation contestants, ‘Bachelor in Paradise’ hopes to bring together a group of singles with a quest to find each their perfect partner.

Tre Cooper was originally a contestant on ‘The Bachelorette’ season 17, where he tried to win over Katie Thurston. With it proving unsuccessful, Tre appeared on ‘BiP’ season 7 for another opportunity at love. However, fans were shocked when he suddenly announced his exit from the show. Let’s find out why Tre left all of a sudden and where he is at present, shall we?

Why Did Tre Cooper Leave Bachelor in Paradise?

Following Tre Cooper’s unsuccessful run on ‘The Bachelorette’ season 17, his prospect seemed quite exciting with a host of opportunities waiting for him in ‘Bachelor in Paradise.’ Immediately upon his arrival, he struck up a connection with Tahzjuan Hawkins, a fan favorite Bachelor Nation contestant. Tahzjuan’s first appearance was on ‘The Bachelor’ season 23, where she failed to make an impression on Colton Underwood. She even appeared on season 6 of ‘BiP’ before returning in season 7. 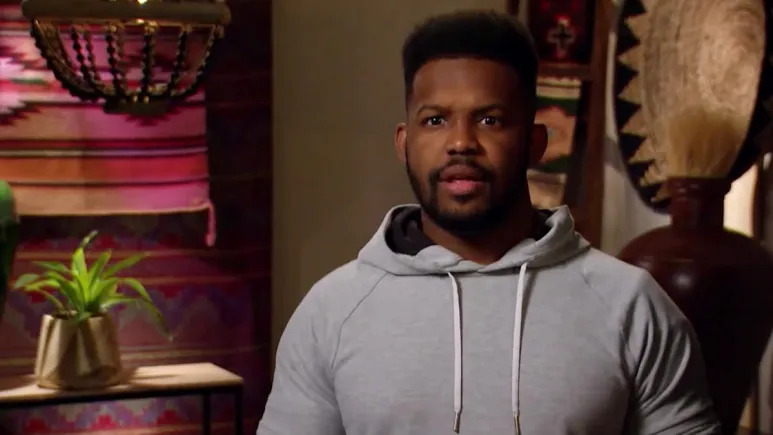 The two found mutual attraction and were immediately drawn towards each other. However, Tahzjuan had a history with Tre’s uncle as she had met him on a dating app and had even kissed him. Although this revelation did make Tre a little uncomfortable, the two were soon able to get over the initial hurdle and looked forward to being together. Shortly after, Tre and Tahzjuan shared their first kiss and appeared to be quite comfortable with each other.

Their commitment to the relationship was evident, and the chemistry between them was unmistakable. The pair also seemed really dedicated to making their connection work, and there was speculation that they might go the whole way. It was because of their closeness that Tre’s exit became more of a surprise move. On the night of the second rose ceremony of season 7, Tre decided that he could not find a proper connection on the show and thus, wanted to leave. 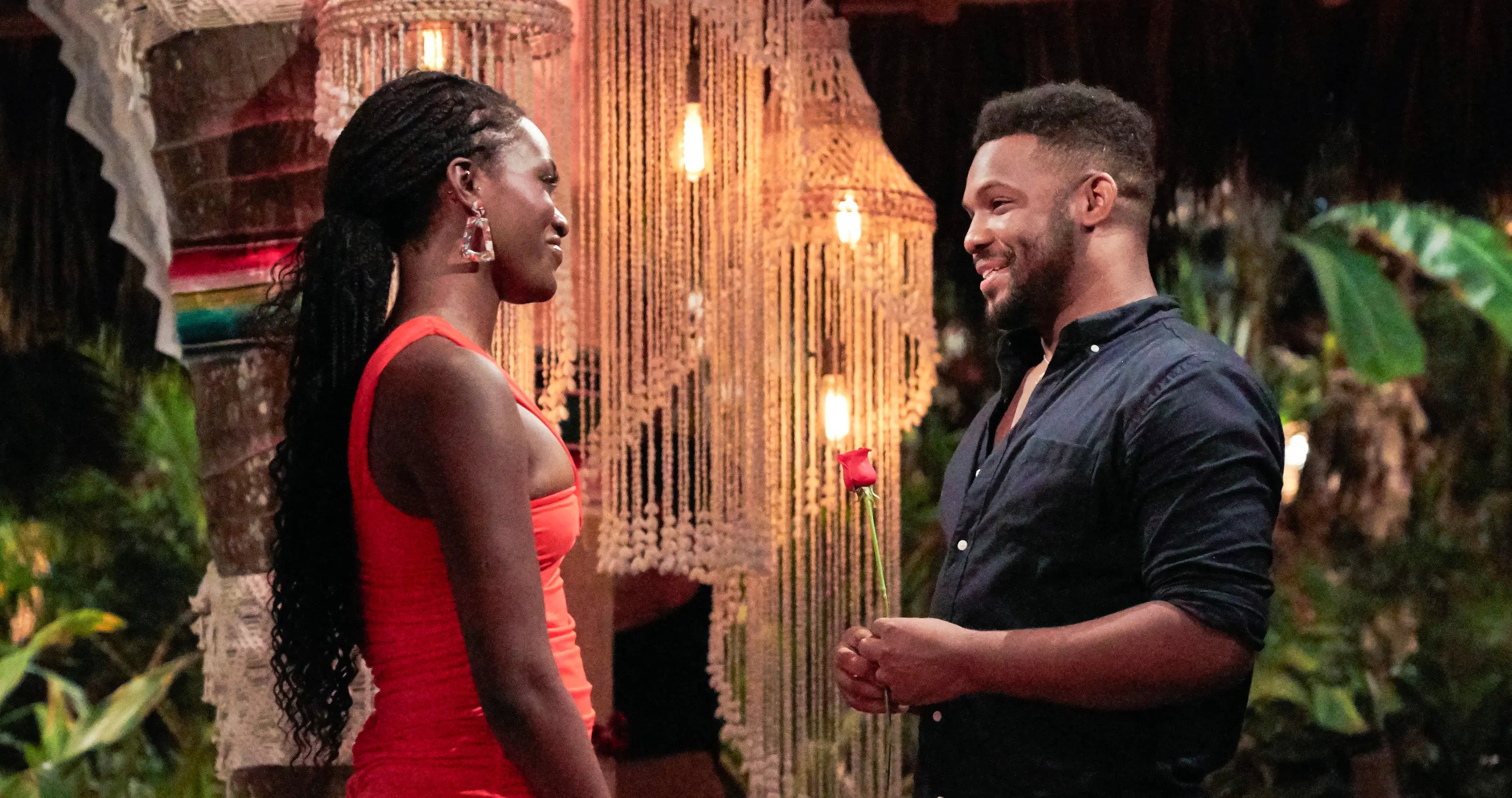 Tre approached Tahzjuan when she was conversing with a few of her friends, pulled her aside, and told her that he did not feel like they were meant for each other. He even told her that he wanted their communication to be better and revealed his decision to leave. Later, Tre said that although he had enjoyed some beautiful moments with Tahzjuan, she wasn’t the one he was searching for. He further expressed his disappointment at not finding love and revealed he wanted to leave once Tahzjuan had a rose so she could continue.

Interestingly, although Tre believed that their connection was lacking, Tahzjuan was quite taken aback by his decision to leave. She thought that she was going somewhere with Tre and was left extremely disappointed and sad. Thus, following his exit, she too exclaimed that she wanted to give up on love and took her leave from the show.

Where Is Tre Cooper Now?

Since Tre Cooper’s exit from ‘Bachelor in Paradise’ season 7, he has chosen to keep his life under wraps and has not revealed a lot in public. However, he did get into a bit of controversy for a tweet that people believed was his opinion about Tahzjuan. Still, Tre was quick to address the speculations and denied them outright. Moreover, It looks like the reality TV personality still shares a close bond with Katie Thruston as he wrote a heartfelt post appreciating her for the moments they shared on the show.

At present, Tre Cooper does seem to be enjoying his time, away from the cameras, with his friends and family. Tre seems to be living life on his own terms and is loving every bit of it. Addressing his exit from the show, he penned a short but hopeful message on Instagram where he said, “Paradise is over for me, but I’m excited for whatever comes next.” We, too, hope Tre gets his heart’s desires fulfilled in the days to come.