Why Did Wyatt Pike Leave American Idol? Will He Return? 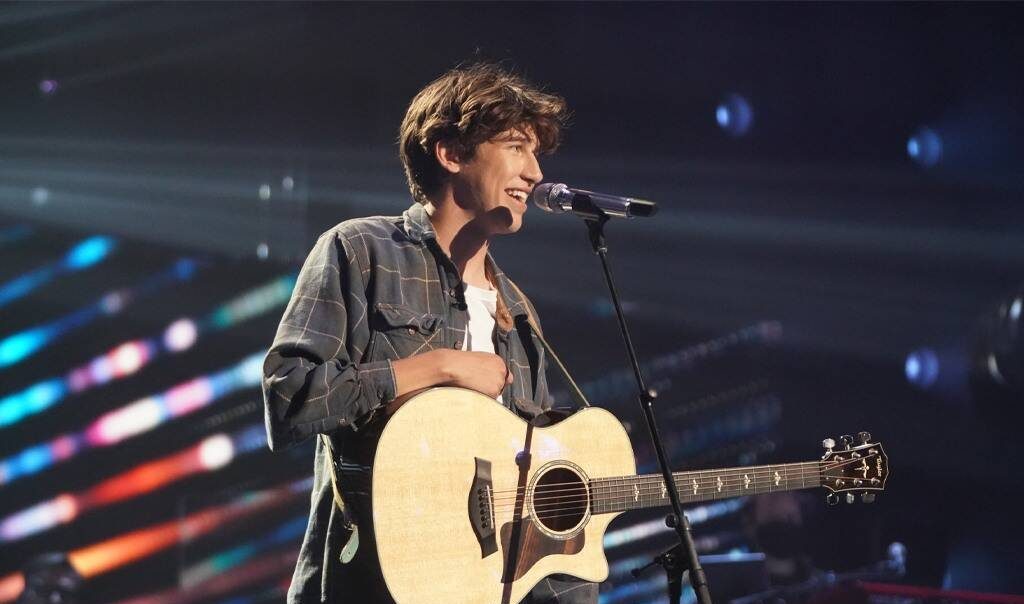 ‘American Idol‘ is one of the most popular reality singing competitions on television. Each season, a group of contestants battles it out to earn the title, and the show serves as a take-off pad for the careers of some of the most promising singers in the country. Season 19 of the show is no different, and many contestants have already won the hearts of the judges and viewers with their blissful voices and singing talents. One such fan-favorite contestant on the series, Wyatt Pike, had to quit the competition abruptly, raising many eyebrows. If you are looking for details about the contestant’s early exit from season 19 of ‘American Idol,’ we’ve got you covered. Here’s everything we know.

Wyatt Pike auditioned for ‘American Idol’ season 19 at Ojai, California, with an original song, ‘Best for You.’ The Utah resident oozed confidence in his audition performance and received a “yes” vote from all three judges. He performed well in the grueling Hollywood Week and advanced to the next round. The twenty-year-old advanced through the Showstoppers Round and Top 24 Round and carved a spot in Top 16. In the Top 16 Round, he sang ‘Use Somebody’ by Kings of Leon, which received praise from judges, but before the results were declared, host Ryan Seacrest announced that Pike had withdrawn from the competition. 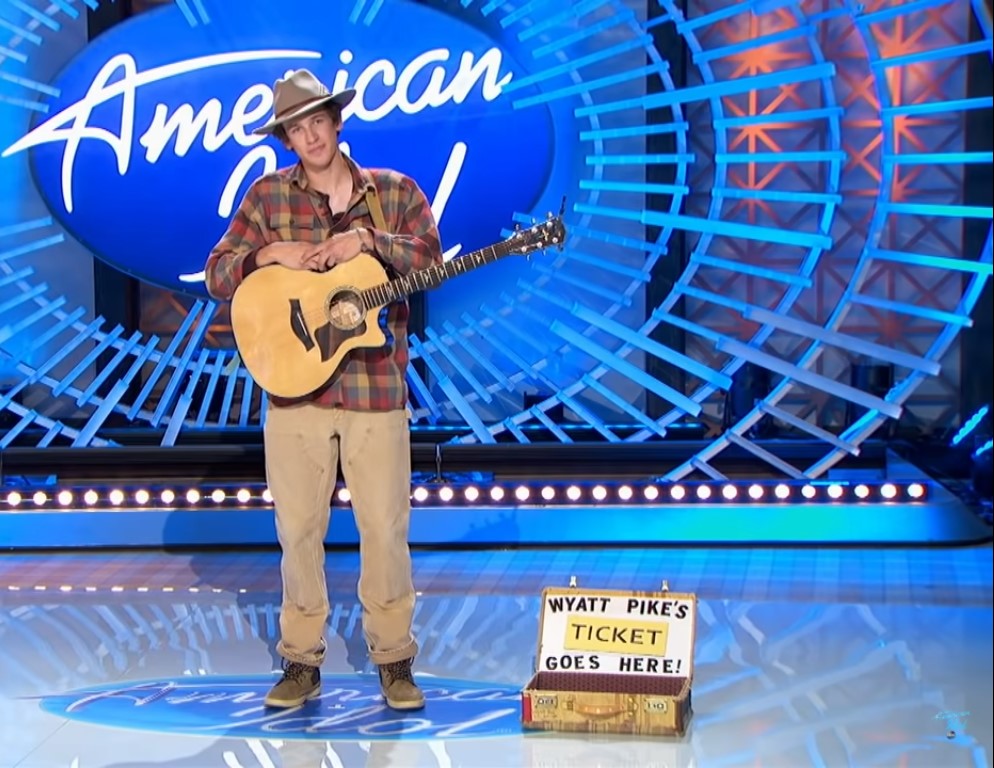 Pike was considered an early front-runner to take home the title this season, and judge Katy Perry said that the young singer/ songwriter had a little bit of an angle in this competition. High praise from seasoned veterans of the music industry certainly made a strong early case for the Park City-based singer to go the distance in the competition. Therefore, the news of his withdrawal from the show came as a surprise to many. Regarding Pike’s departure, a representative of the show said, “Wyatt could not continue due to personal reasons.” No other details were provided at the time. The singer also revealed that he had to leave the competition due to personal reasons through an Instagram post. You can check out the complete post below.

Taking the example of Merico, it is, at least in theory, possible that Pike could return for subsequent seasons of the show if not for season 19. There is also the possibility of him returning as a wildcard contestant later in the season. However, any chance of his return will highly depend upon the specific circumstances under which Pike had to leave the competition. The talented singer’s Instagram indicates he is already creating new music and is definitely primed for big things in the future. Whether that future includes a return to the stage of ‘American Idol’ remains to be seen. For now, fans can look forward to the new music projects Pike is busy with and enjoy the performances of the other talented singers on ‘American Idol’ season 19.