Why Does Emily Go Back to Gilead? Did Alexis Bledel Leave The Handmaid’s Tale? 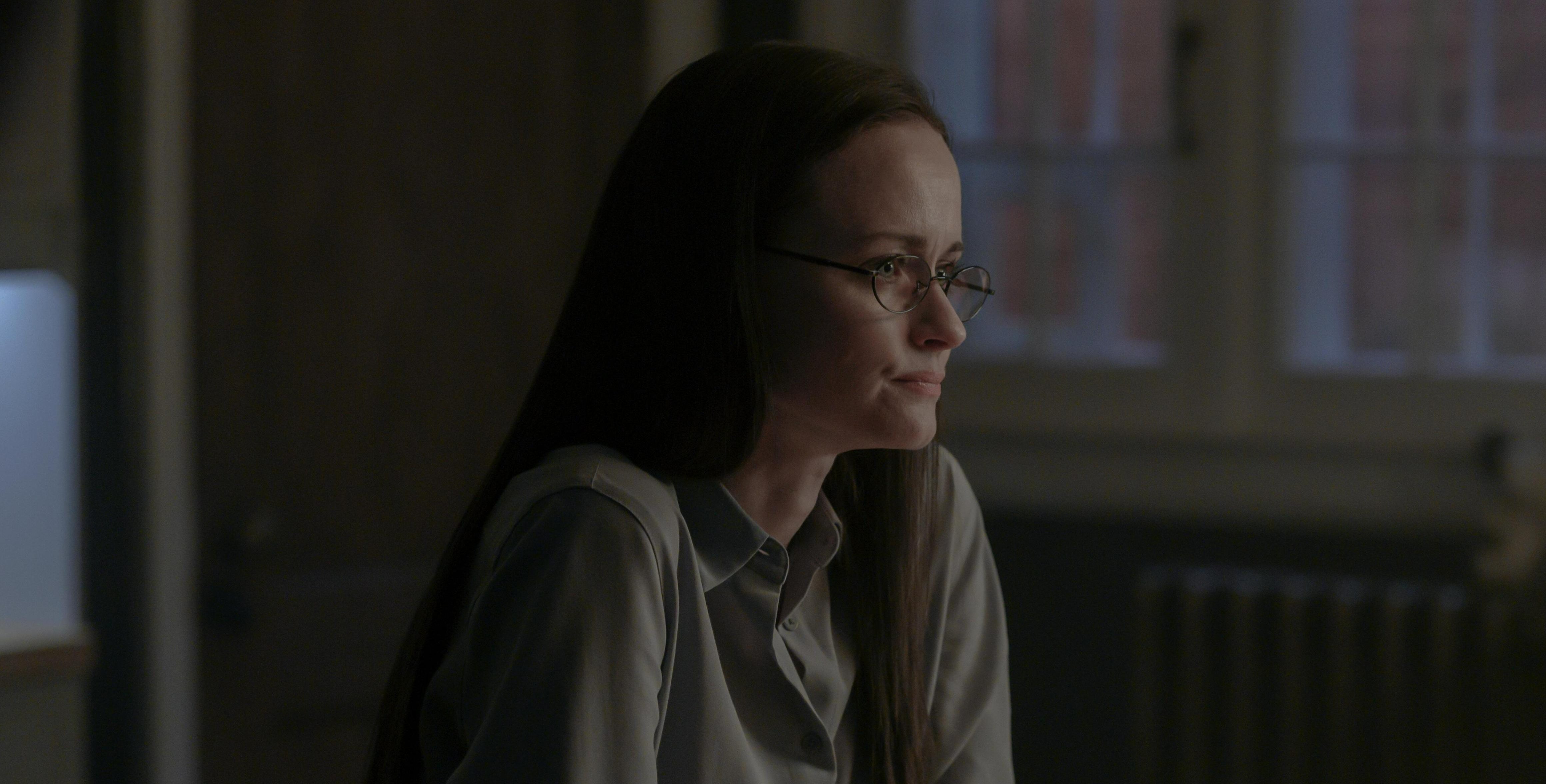 The fifth season of Hulu’s dystopian series ‘The Handmaid’s Tale’ follows the consequences of Commander Fred Waterford’s murder. After killing the abuser, June Osborne seeks her friend and fellow former-Handmaid Dr. Emily Malek, only to come to know that she has gone back to Gilead without even letting June know. As Emily goes back to the place where she has endured immense suffering and encountered death at a close distance, the viewers must want to know the reason behind the same. In addition, we have found out whether Alexis Bledel’s absence in the first episode of season 5 is an indication of her exit from the show. Well, here’s what we know!

Why Does Emily Go Back to Gilead?

After murdering Fred, June tries to meet her partner-in-crime and friend, Emily, only to find out that she has returned to Gilead “for Lydia.” Emily must have gone back to the totalitarian regime to exact her vengeance on Aunt Lydia, who oversees the training, sexual re-education, and duties of the Handmaids. When Emily serves as a Handmaid under Lydia in Gilead, before she escapes to Canada, the latter has made the former suffer severely. Upon discovering that Emily is a lesbian, Lydia has forced her to undergo clitoridectomy to stop the doctor from experiencing sexual pleasure.

After the clitoridectomy, Emily vows to take revenge on Lydia. She has even succeeded to stab Lydia but failed to kill her. Since she has gone back to Gilead, where Lydia continues to guide and lead the Handmaids, it can only mean that she wants to see the latter dead just like June has wished to see Fred dead. Considering that Gilead and the country’s commanders’ potency are being questioned, Emily must have thought that she should materialize her dream when the regime is most vulnerable. She must have thought that June would stop her if she tells the latter about her plan.

However, Emily may not be able to kill Lydia. After Fred’s murder, the commanders of the totalitarian regime must be fearing that the former Handmaids may come looking for them. They may increase their security measures and surveillance in and around the regime to prevent the attack of any Handmaids. If they find Emily, her life will be threatened. Does that mean she will die? Will we see Alexis Bledel’s character ever again? Let’s find out.

Yes, Alexis Bledel did leave ‘The Handmaid’s Tale.’ In May 2022, Bledel confirmed her exit from the show. “After much thought, I felt I had to step away from ‘The Handmaid’s Tale’ at this time,” the actress said in a statement. “I am forever grateful to Bruce Miller for writing such truthful and resonant scenes for Emily, and to Hulu, MGM, the cast and crew for their support,” she added. Bledel parted ways with the show after winning a Primetime Emmy award for her performance in 2017. The actress also hasn’t explicitly revealed the reason behind her departure.

Since Bledel is not part of ‘The Handmaid’s Tale’ anymore, it will not be a surprise to see Emily dying off-screen in one of the future episodes of the series. Emily’s return to Gilead must have also given the writers a chance to wrap the character’s arc. Even though admirers of the actress may miss her performance in the dystopian series, we may get to see Bledel in ‘Sisterhood of the Traveling Pants 3,’ which is apparently being developed currently.