Why Does Francesca Leave Lydia in Tar? What Happens to Her?

Todd Field’s ‘Tar’ follows the story of a woman at the height of her career whose life comes crashing down after the death of her former protege. Lydia Tar is known for breaking the glass ceiling and becoming one of the most celebrated conductors of her time. Everyone around her has only good things to say about her. Everyone looks up to her and her opinion is regarded above all else. But all of this changes when several accusations are made against her and every person in her life starts to reevaluate her place in their life. One of those people is Lydia’s assistant, Francesca. If you are wondering why she left Lydia and what happened to her then here’s what you should know about her. SPOILERS AHEAD

Why Does Francesca Resign? 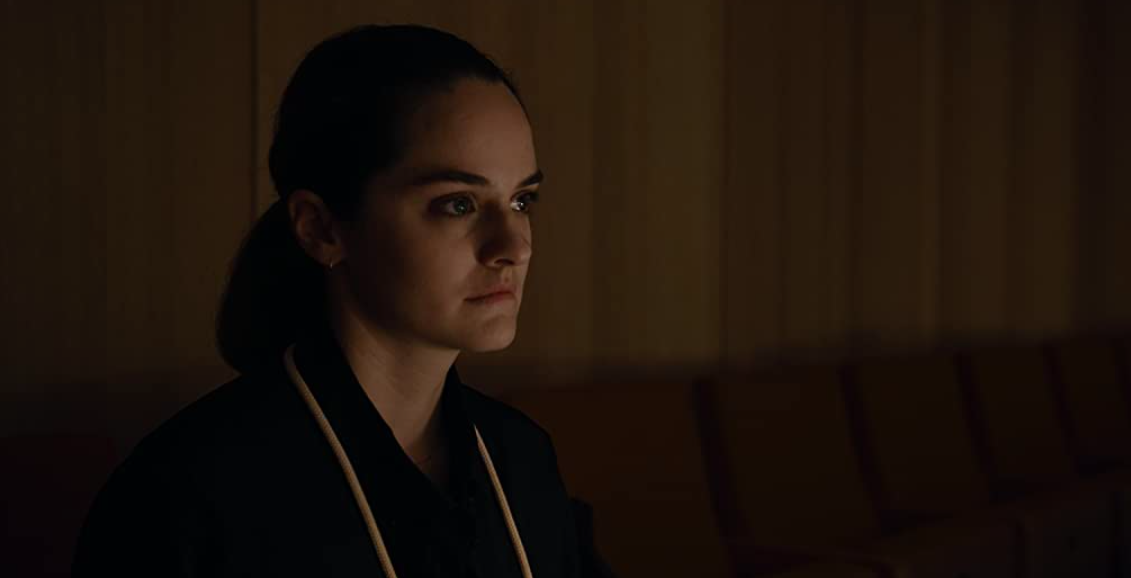 Francesca was an aspiring conductor. She wanted to be just like Lydia, which is why she was happy to be taken under her wing. Lydia hires her as her assistant, and Francesca gives her everything to the job in the hopes that when the time comes, Lydia would choose her for the job of assistant conductor. But that was not it. Much like other young women that Lydia had taken to over the years, Francesca was groomed and sexually abused by Lydia. This happened around the same time that Lydia was grooming and abusing Krista Taylor, another girl hoping to give her career some push with Lydia’s help.

While Lydia and Krista fell out, Francesca remained in Lydia’s good books. She revered Lydia and it looks like she was also in love with her. Lydia, on the other hand, was done with Francesca at this point and had now set her eyes on the new cello player, Olga. Lydia didn’t try very hard to hide her intentions toward Olga, and it became clear to Francesca that she had moved on. Still, Francesca had something to hold on to. Having worked with Lydia all this while, she knew that it would help her career. But all that changed when Lydia hired someone else for the job of assistant conductor.

Initially, it was Lydia’s intention to give the job to Francesca. When she broke the news to Sebastian that he was being let go, he lashed out and confronted Lydia about how she used sexual favors from girls like Francesca with the promise of helping them with their careers. While he immediately retracts and apologizes for his words, Lydia can’t shake off the feeling that she is under scrutiny. Even if they are not saying it to her face, people are still talking about her, and if she gives Sebastian’s job to Francesca, she would only be adding fuel to the fire. 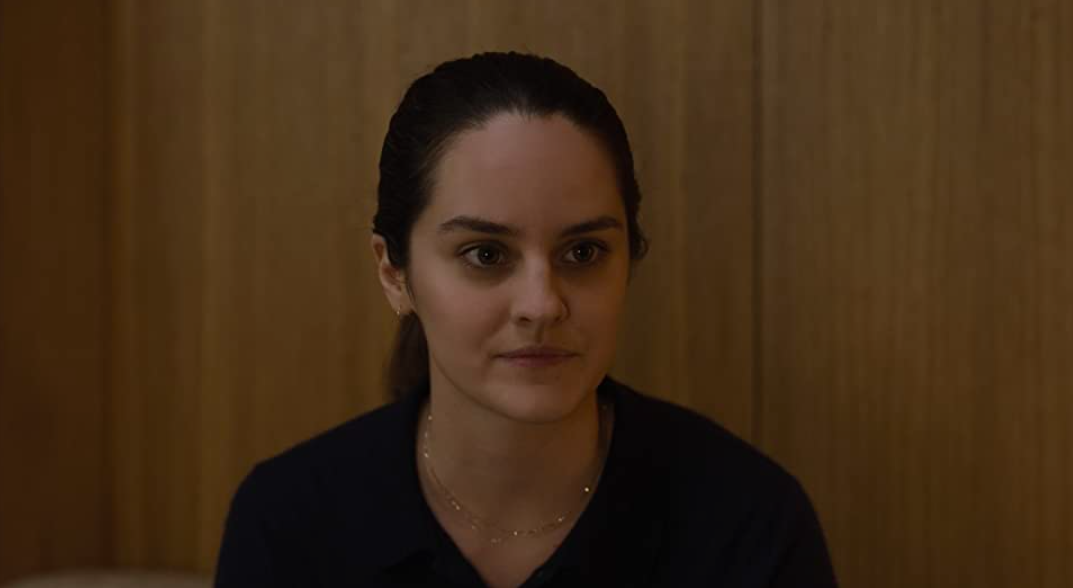 No matter her excuse, Francesca feels deceived by Lydia. She realizes that no matter what she does, Lydia will never give her what she wants. This was when Francesca had done whatever Lydia asked. She even ignored Krista’s cries for help, only to later find out that she had killed herself. Francesca decides to set things right by resigning from her job, not even bothering to inform Lydia of it. She takes things a step further and shares the emails with Krista’s lawyers, driving a nail in Lydia’s coffin.

Things go downhill for Lydia pretty fast. She is angry at Francesca, but she doesn’t have the time to focus on her because everything around her is falling apart. Had Lydia not been busy trying to save her career and reputation, she would have made Francesca’s life just as difficult as she did Krista’s. But with her gone, it can be assumed that Francesca found the freedom to seriously focus on her future and not get stuck in one place because of one person.

Even though we don’t see Francesca after her resignation, it is clear that she dedicated herself to her career. It is hard to predict whether or not she became as successful as Lydia in her prime, but it is not that hard to assume that things are considerably well for Francesca by the end of the film, especially compared to Lydia, whose whole career goes down the drain and she is reduced to becoming the very definition of a person she expressed her disdain for in the beginning.