Why Does Homelander Kill Supersonic (Alex) in The Boys, Explained 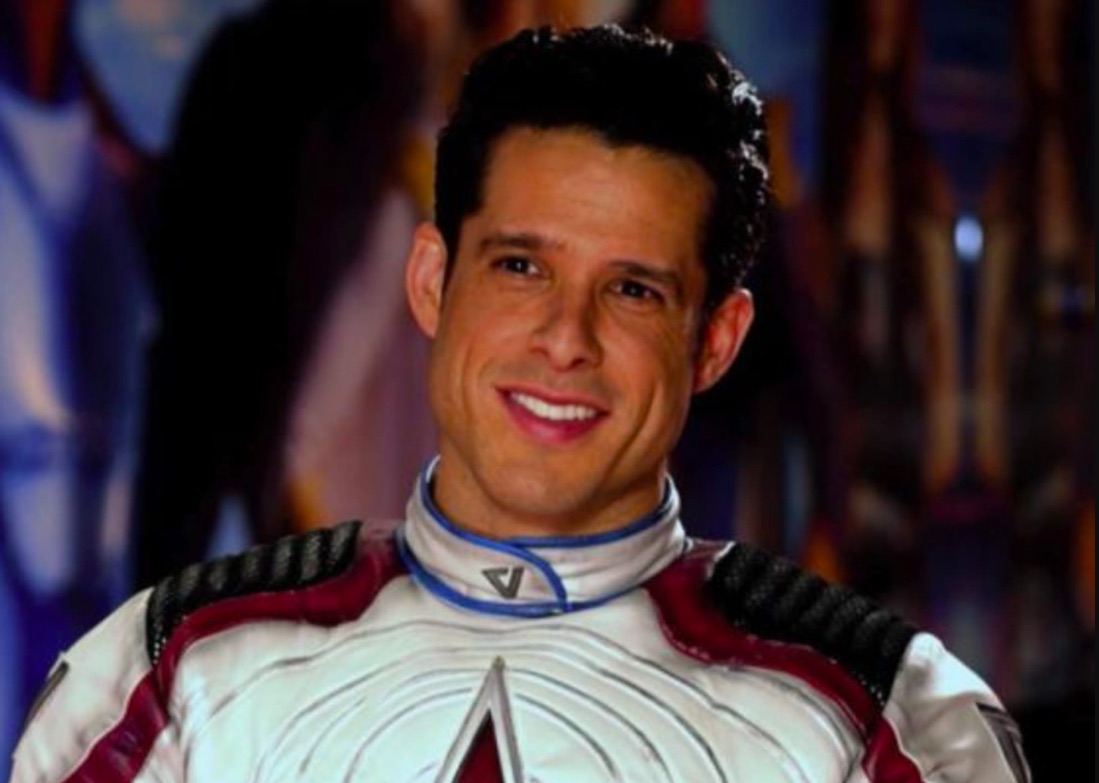 The fourth episode of ‘The Boys’ Season 3 leaves the fate of its characters looking bleak and hopeless. The most difficult situation, as of now, is Annie’s. She’d wanted to leave the Seven, but on Hughie’s advice, she decided to stick it out and do whatever it takes. The only comfort she has in the Supe team now is Alex, aka Supersonic. He is her ex-boyfriend and they are on very cordial terms, which is the subject of jealousy for Hughie. Despite her boyfriend’s feelings, Annie finds it better to have someone she can trust on the team, someone she can lean on when the going gets tough. However, the odds never seem to be in her favor. At the end of the episode, she finds out that Supersonic is dead. Here’s what happened to him.

Why Does Homelander Kill Supersonic?

Homelander is the most powerful Supe there is, but he doesn’t feel like the most powerful person in the world. There is always someone above him in authority, who pulls at his strings and makes him do whatever they want. This is why Homelander always keeps coming up with something new to balance the scales in his favor.

In the third season, after the whole Stormfront debacle, Homelander finds his popularity declining and his presence in the Seven turning into a farce. Stan Edgar keeps finding ways to humiliate him, and one of those moves by Vought’s head is to appoint Starlight as co-captain of the Seven. Homelander is already being blackmailed for the video that shows him leaving a plane full of people to die. Starlight doesn’t miss any opportunity to hold it over him. So, when she becomes the co-captain and starts making decisions while not considering his authority, he decides to teach her a lesson.

First, he lets her know that if she releases the video, he’ll have nothing to lose, which will make it all the easier for him to destroy the world. Now that her leverage is gone, he makes other strategic moves to demean her. He brings the Deep back into the Seven, aware of the decision’s traumatizing effect on her. Next, he brings Supersonic into the Seven, knowing that he’s Starlight’s ex-boyfriend and his presence on the team might make her uncomfortable. Then, he makes a public announcement that he and Starlight are in love. Because she can’t fight him, she has to go with the flow and make a show of being with him in public.

Starlight was ready to endure all this because she knew Hughie and the Boys were working on getting the weapon that would kill him. In the meantime, she finds it best to expand their team and get as many Supes as possible on their side to fight Homelander. Due to her good relationship with Supersonic, she approaches him to aide her. He doesn’t blink before agreeing and actively tries to recruit other Supes to the cause. But, he is not yet aware of the past and politics of the Seven and ends up making a wrong decision.

Seeing that A-Train is being demeaned by the Deep and Homelander, Supersonic thinks that he would be a perfect addition to the team that wants to get rid of the mighty Supe. But then, the Stan Edgar fiasco happens and A-Train realizes that he needs to be on the good side of their team leader. So, he snitches on Supersonic, and Homelander finds yet another reason to show Annie that she cannot fight him.

He kills Supersonic, who wasn’t that valuable to him anyway and makes a show out of his death. He tells Starlight that her ex-boyfriend was just the beginning, and if she continues to conspire against him, the next dead body would be Hughie. Of course, he won’t kill her, until he absolutely has to. She is very valuable to him in terms of popular opinion, and there’s still some work to be done on rehabilitating his image. But in the meantime, there are a lot of people that she cares about and the ones that he will keep hurting if she doesn’t keep her head down and do what he says. Considering the way the Boys’ mission in Russia turned out, Annie might have to listen to Homelander after all.