Why Is Arman in Prison in The Cleaning Lady? Does He Get Out? 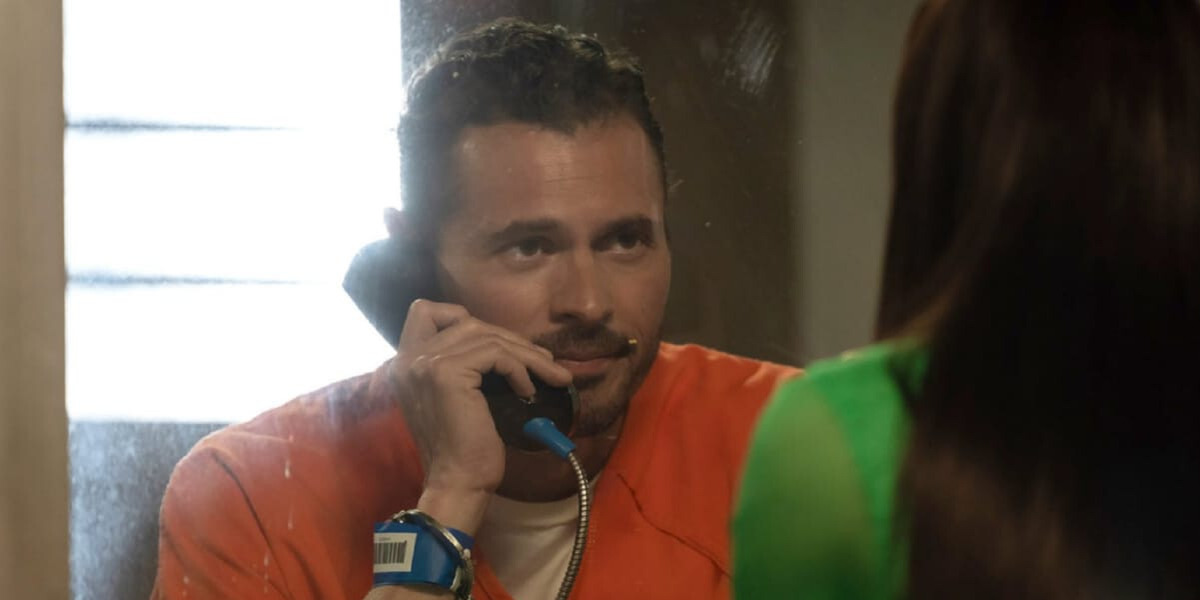 Fox’s ‘The Cleaning Lady’ is a crime drama series that revolves around Thony De La Rosa, an undocumented immigrant living in Las Vegas. After her skills grab the attention of mobster Arman Morales, Thony’s life takes a drastic turn, and she is hired to clean up murders for the mob. As the narrative progresses, Arman and Thony develop a strong friendship, and the gangster also helps Thony with the treatment of her son, Luca. However, in the second season premiere, viewers meet Arma in prison. If you need a refresher about how Arman landed in jail and whether he gets out in ‘The Cleaning Lady’ season 2, here is everything you need to know! SPOILERS AHEAD!

Why Is Arman in Prison?

Arman Morales (Adan Canto of ‘Designated Survivor‘) is introduced in the series premiere episode of ‘The Cleaning Lady,’ titled ‘TNT.’ He is a mobster who runs several illegal businesses and works under gang leader Hayak Barsamian. Arman accidentally meets Thony and, after learning of her cleaning skills and financial situation, recruits her to clean up the murders committed by the mob. In the season 1 finale, titled ‘The Crown,’ Thony convinces Arman to work with the FBI and help in the arrest of Hayak.

After Hayak refuses to make Arman a partner in the hotel business, he decides to turn over his boss to the police. Arman formulates a plan to implicate Hayak in a gun trade deal and informs the FBI. During the ambush, Arman saves Hayak’s life but fully cooperates with the FBI. However, the FBI arrests Arman and he is imprisoned. Nonetheless, Agent Garrett promises that Arman will be freed soon due to his cooperation with the FBI. However, he is still in jail at the start of the second season premiere, titled ‘Sins of the Father.’

Does Arman Get Out of Prison?

While Arman is in prison, he seems to have gotten back into the good books of Hayak. The two agree that Arman has a better chance of being released from jail, and he should organize their mob and continue their business dealings. However, Garrett refuses to keep up his end of the brain until he finds the money that Hayak was supposed to receive during the gun trade deal. As a result, Arman is stuck in prison. Arman’s wife, Nadia, visits him in prison, and he reveals that the flash drive containing the money from the deal is with Thony. 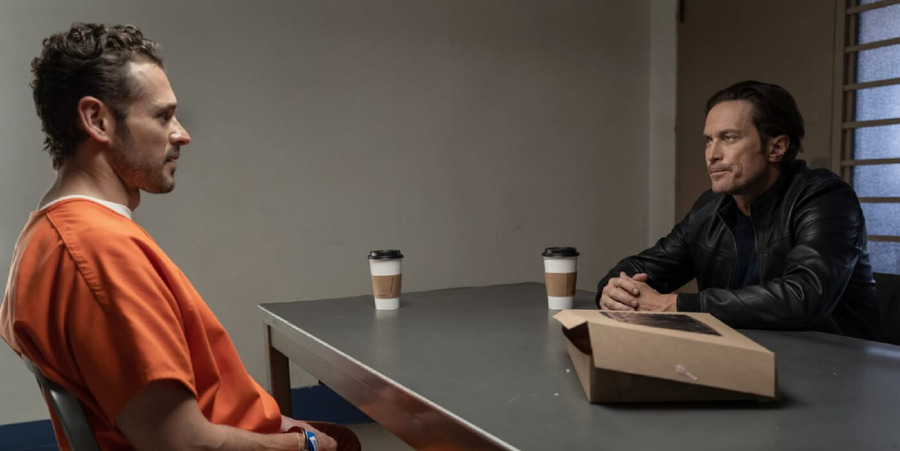 As a result, Nadia contacts Thony, who plans to use the money to start her own clinic. Nevertheless, Thony decides to help Arman get out of prison. However, complications in her personal life prevent Thony from handing over the money. As a result, Arman is stuck in jail at the end of the episode. Moreover, towards the episode’s end, Hayak attempts to make a deal with Garrett. He agrees to cooperate with the investigation in exchange for a reduced sentence. Hence, it is likely that Hayak could pin the blame for his illegal activities on Arman. Hence, as things stand, Arman will likely spend some more time in prison. However, Thony and Nadia could come to his rescue sooner rather than later.

Read More: Where is The Cleaning Lady Filmed?