Why is Brett Oppenheim Not in Selling the OC? 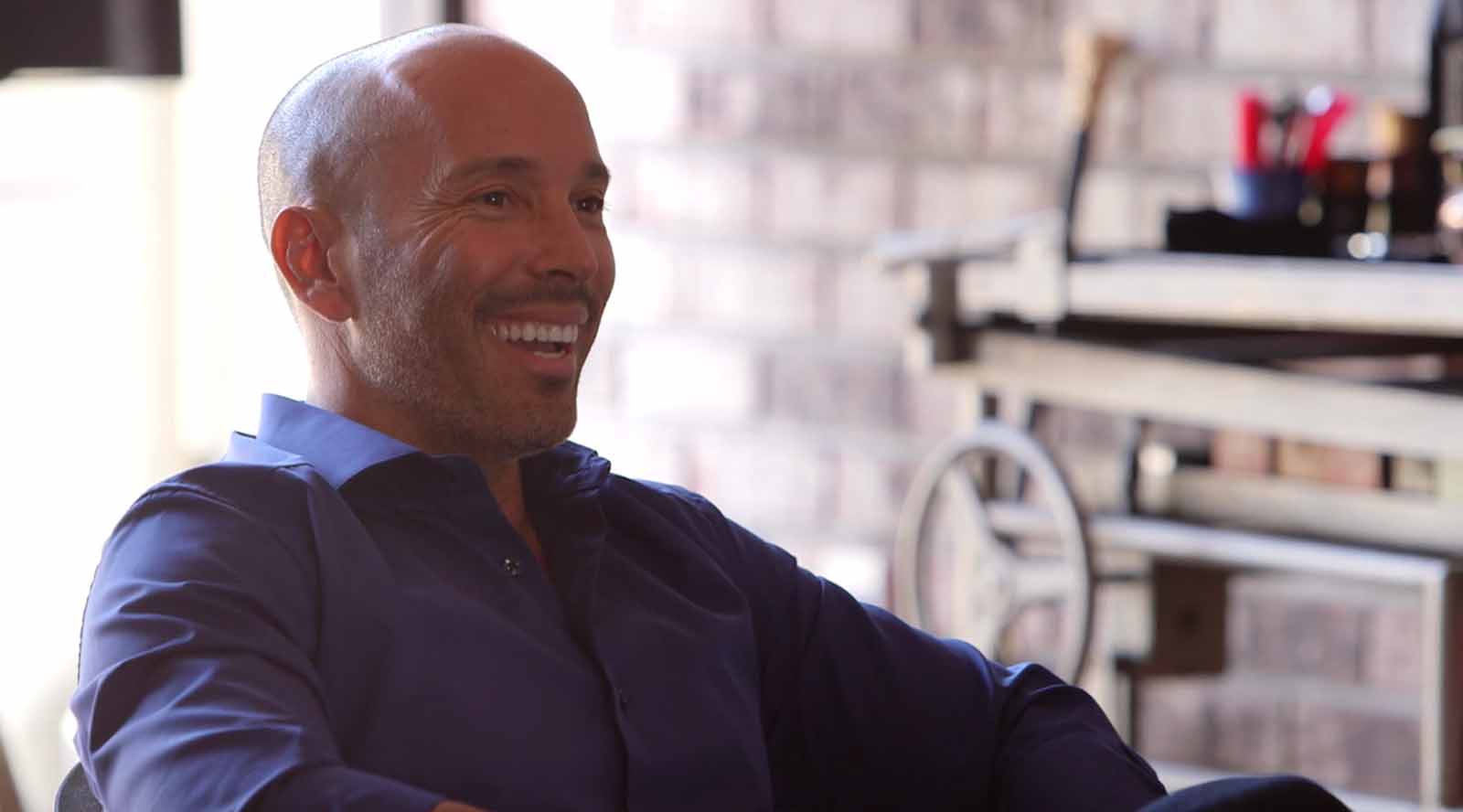 With luxurious properties, feisty realtors, and catty interpersonal drama, Netflix’s ‘Selling the OC’ lives up to its parent reality series in almost every way imaginable for our sheer entertainment. The only difference is that while we’d obviously expected to see both co-founders of the featuring Oppenheim Group brokerage on our screens, one of them was significantly missing throughout. After all, since twin brothers Jason and Brett Oppenheim have always been a constant on ‘Selling Sunset,’ the latter’s absence here was definitely strange — so let’s find out more about it, shall we?

‘Selling the OC’ is honestly the product of The Oppenheim Group’s expansion from Los Angeles to Orange County, where a different real estate team tries to navigate every aspect of their lives. Therefore, because Brett is no longer an active part of this particular business in any way, shape, or form, he simply had no reason to show up at this Corona Del Mar office or any related events. He thus vanished from our screens following a brief appearance right at the beginning of the whole series, which, we’re not going to lie, had given us a lot of hope in terms of his exciting presence.

However, there were not even passing glimpses of Brett — like there have continued to be in the original despite the fact he’s started phasing out in 2020 itself — as his base is still Los Angeles. The news of him having “left” the brokerage “to start his own” was actually disclosed by ‘Selling Sunset’ star Christine Quinn to Glamour UK back then, but Jason soon elucidated the situation. “That was really a semantic change,” Jason told The Daily Express. “He’s always been a broker, so he’s hanging his license separately, but it doesn’t mean that we’re not working together.”

The twin continued, “It’s not like [Brett is] starting another brokerage, getting an office, and hiring agents — none of that’s happened.” Jason also admitted that although they’ve faced their fair share of difficulties over the years, there are no major problems between them. “I think brothers naturally have a very strong bond,” he said. “But I think when you’re identical twin brothers I think it’s a unique bond that I think only identical twins understand and share. I mean I think it’s probably the closest bond that exists on the planet among humans.” Yet Brett did leave altogether.

Instead of holding the post of Broker Associate and Senior Vice President of The Oppenheim Group, which he once proudly did, Brett is now the President and Broker of Oppenheim Real Estate. The latter is his successful family brokerage in Los Angeles (established 1889 as The Stern Realty Co.), but the undeniably esteemed fifth-generation realtor is the sole owner-operator of it today.

Nevertheless, it’s imperative to note that the developer, investor, attorney, public speaker, and educator does continue to have a hand in not just The Oppenheim Group but also the ‘Selling’ franchise, no matter how it may be defined. This is evident through the way Brett is credited in ‘Selling the OC,’ has been a part of the press junkets, and is even close to the Newport Beach office’s agents.

In fact, in an August 22, 2022, interview with Today, Brett revealed the Orange County team came together rather naturally over a few years by stating, “We just met people in different ways. And it was just very organic. And I love the way it all came about. I got really lucky.” As if this is not enough, he opened up to People regarding this same team as cast members of the reality series as well.

Brett said, “[The OC cast] had the advantage of following us [and knowing what they signed up for]. They had the confidence of seeing that if you’re yourself, you’re going to come across as yourself for the most part. That allowed them to be more comfortable, which also led to arguably a better season one than [‘Selling Sunset’] had. They came out of the gate more comfortable and stronger.” Plus, he added, their younger age allowed “them to give less F’s.”

Read More: Is Selling the OC Real or Scripted?