Why Is Ciri So Powerful in The Witcher? Can She Control Chaos? 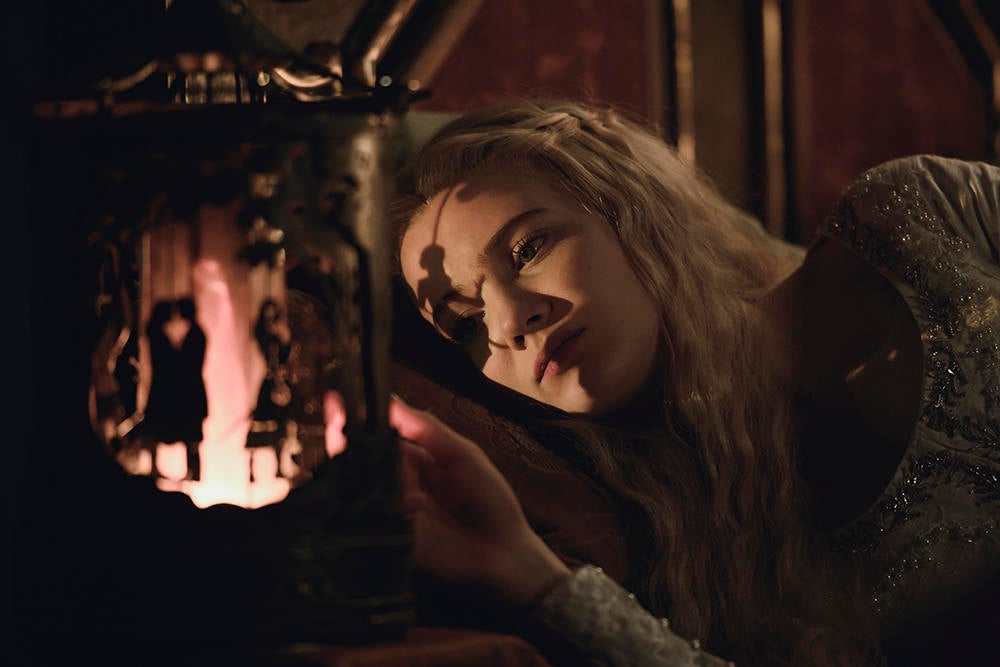 In season 2 of ‘The Witcher,’ Cirilla Fiona Elen Riannon. or simply Ciri (Freya Allen), has begun to realize how powerful she potentially is. The problem is that the rest of the world is learning it along with her. Predictably, this has made various parties, including magic users, royalties, and a demon, interested in her. Even her own biological father, Emhyr var Emreis, the emperor of Nilfgaard, is driven by personal and political agendas to find her. In the pilot episode, while trying to escape from Cahir Mawr Dyffryn aep Ceallach, Ciri toppled one of the monoliths that have been in the witcher-world since a cataclysmic event known as the Conjunction of the Spheres and were believed to be indestructible.

In season 2, her powers truly start to manifest. Under Yennefer’s tutelage, she learns how to open portals and move things and people with her mind. Moreover, she keeps having prophetic dreams. We get a glimpse of her immense potential when she is possessed by the demon Voleth Meir. If you are wondering about the reasons behind Ciri’s incredible powers, we got you covered. SPOILERS AHEAD.

Why Is Ciri So Powerful in The Witcher?

The source of Ciri’s powers is the Elder Blood running through her veins. She is a descendant of Lara Dorren through her mother Pavetta and grandmother Calanthe. Lara Dorren is the Elven warrior from Nivellen’s story, the one who fell in love with a human mage. However, their romance was doomed from the start. Both died before their time and left their child behind. 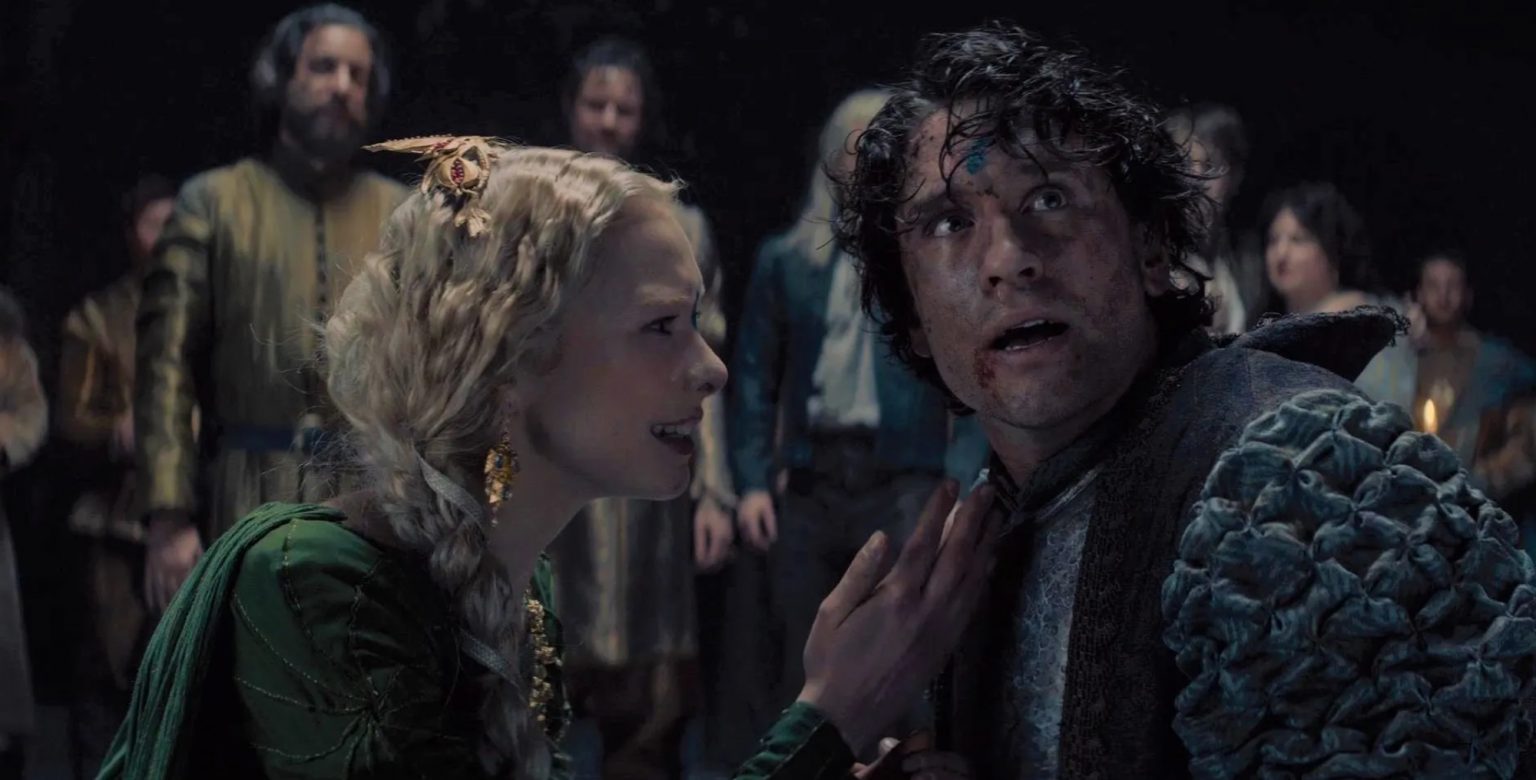 In Andrzej Sapkowski’s original books, Cregennan of Lod is the name of the human mage who fell in love with Lara. After their deaths, their half-elf daughter was brought up by Cerro, the queen of Redania. Cerro named the girl Riannon, who married Goidemar, the king of Temeria when she was 17 years old.

The phrase “Elder Blood” refers to all of Lara’s descendants who are naturally gifted with magic.  These individuals carry the main Elder Blood genes like Ciri. The main Elder Blood genes only show up in the female line. On the other hand, the male line has either carrier/activator genes or latent genes. Istredd calls Ciri “Hen Ikeir,” which means Elder Blood in Elder Speech. Francesca Findabair realizes that Ciri is the one from Ithlinne’s Prophecy, their much-awaited savior.

Chaos is the primordial power that the mages use to manifest their magic. In ‘Voleth Meir,’ the penultimate episode of season 2, Ciri compares her and Yennefer’s powers. She states that when Yennefer had access to Chaos, she controlled it, but with her, it is Chaos that is in control. Yennefer is arguably the most powerful sorceress of her time. But even she doesn’t have the raw power that Ciri possesses. Towards the end of season 2, Geralt, Ciri, and Yennefer decide to go on the run together.

As Geralt observes, Yennefer is the only person who has been able to teach Ciri about magic, even when she didn’t have her connection with Chaos. Ciri may not have that much control over her magic yet, but with Yennefer’s help, she definitely will in the future.

Read More: Why Does Ciri Look Different in The Witcher Season 2?