Why is Kellan Lutz’s Ken Crosby Leaving FBI: Most Wanted? 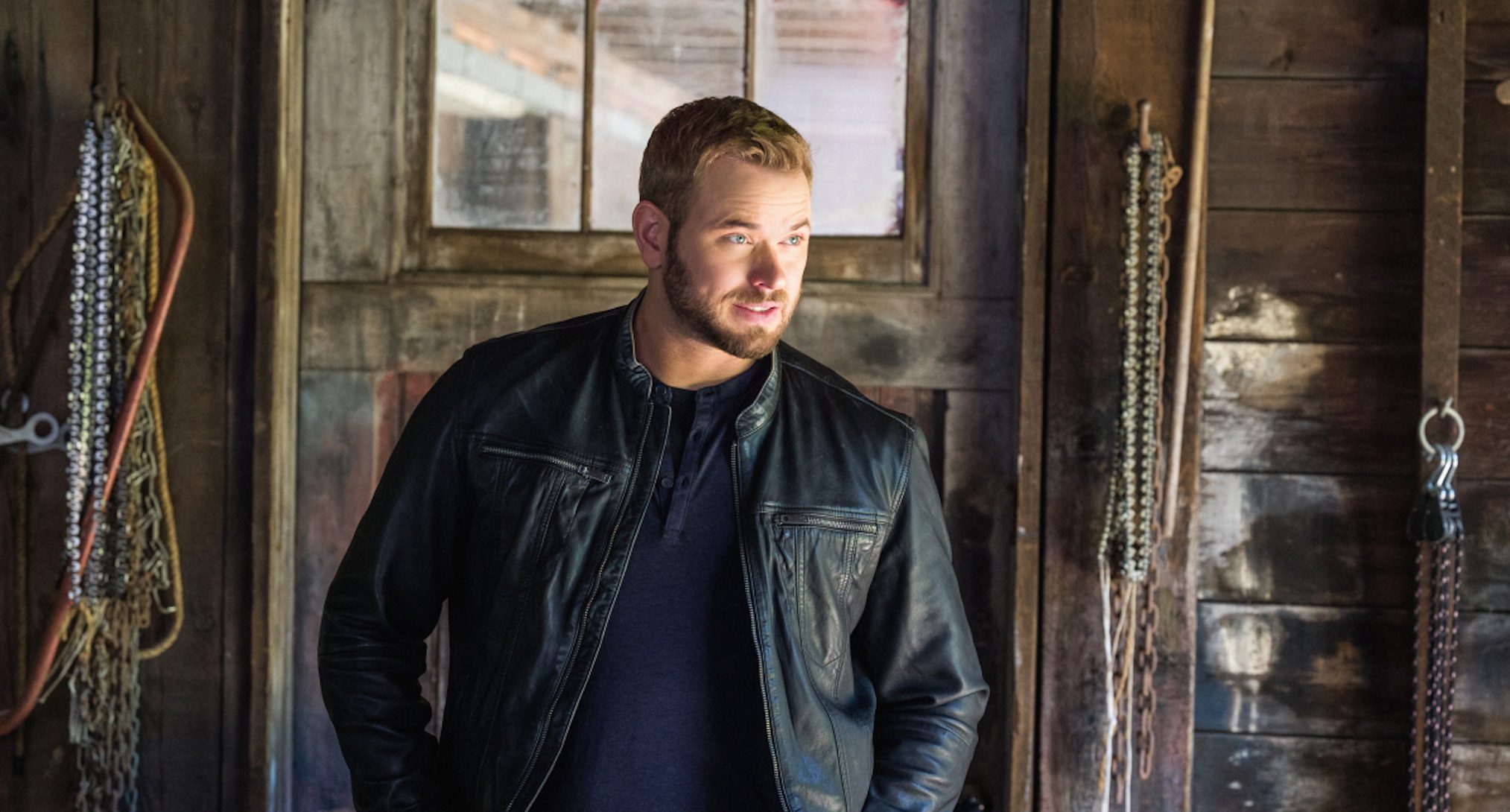 Fans were alarmed when rumors about actor Kellan Lutz leaving ‘FBI: Most Wanted‘ started doing the rounds. Unfortunately, the speculations even appeared to be true as Kellan’s character, Kenny Crosby, gets shot in the premiere episode of season 3. Additionally, Kellan himself confirmed the news of his departure as a regular cast member confirming the assumptions once and for all. With fans clamoring to know the reason behind Kellan’s departure, we come bearing answers!

What Happened to Kenny Crosby?

A former army veteran, Kenny might appear to be quite outspoken, dismissive, and aggressive, but he has his heart in the right place. His army background and experiences contribute heavily to his anger issues which he actively works on with Hana. A primary character from season 1, Kenny is highly integral to the workings of the team and provides valuable help and insight regarding cases. 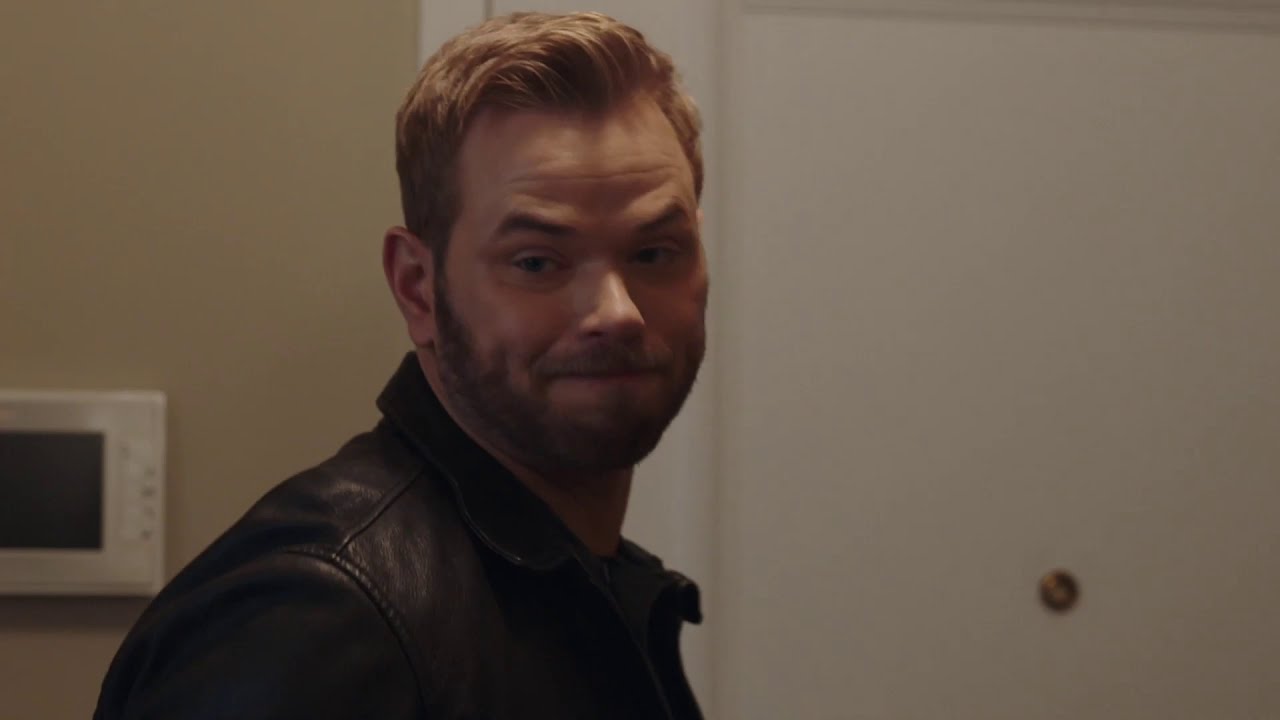 Kenny is well-known for his ability to get out of tight situations. The final episode of season 2 finds him in a similar tight spot when Hugh shoots at Kenny and Jess while the agents try to rescue Sarah and Tali. Fortunately, Kenny escapes unharmed, but his luck ultimately runs out during the premiere episode in season 3. While investigating a murder case, Curt Williams, a suspect and Kenny’s old friend, shoots him critically. Although the agent manages to pull through, the end of the episode sees him going away to Oklahoma, which confirms that he will be away from the action for quite some time.

Why Is Kellan Lutz Leaving FBI: Most Wanted?

Kenny’s condition in the season 3 premiere and his subsequent shift to Oklahoma clearly hinted that the show was not considering him a critical part of the season’s plotline. As fans grew concerned about his apparent departure, Kellan took to social media and confirmed the heartbreaking news. In an Instagram post, the actor explained the reason behind his departure from the popular show. Kellan began his emotional caption by writing, “2020 was a lot for everyone to say the least.”

The actor further added, “For me it started with losing my first daughter, then nearly my wife, and both grandfathers among other things, all in the middle of a global pandemic on the opposite side of the country from my family, friends, and entire support system.” Kellan further stated that the difficult year made him realize how important his family was to him. Thus, he and his wife decided to take this daughter back to California, where she could grow up among their relatives.

Kellan even mentioned that he would be missing his cast-mates and the rest of the production team after his exit. Additionally, with Kenny still alive in the show’s plotline, the actor even expressed a desire to reprise his role in the future and stay associated with the show. “I hope Crosby is able to pop in and out here and there in the future but for now… Crosby-over and out,” Kellan stated. We want to wish Kellan and his family the very best in such trying times but hope we get to see him stepping back into Kenny Crosby’s shoes in future episodes of ‘FBI: Most Wanted.’

Read More: Where Was FBI: Most Wanted Filmed?