Why is Stephanie Pratt Not on The Hills: New Beginnings? Where Is She Now? 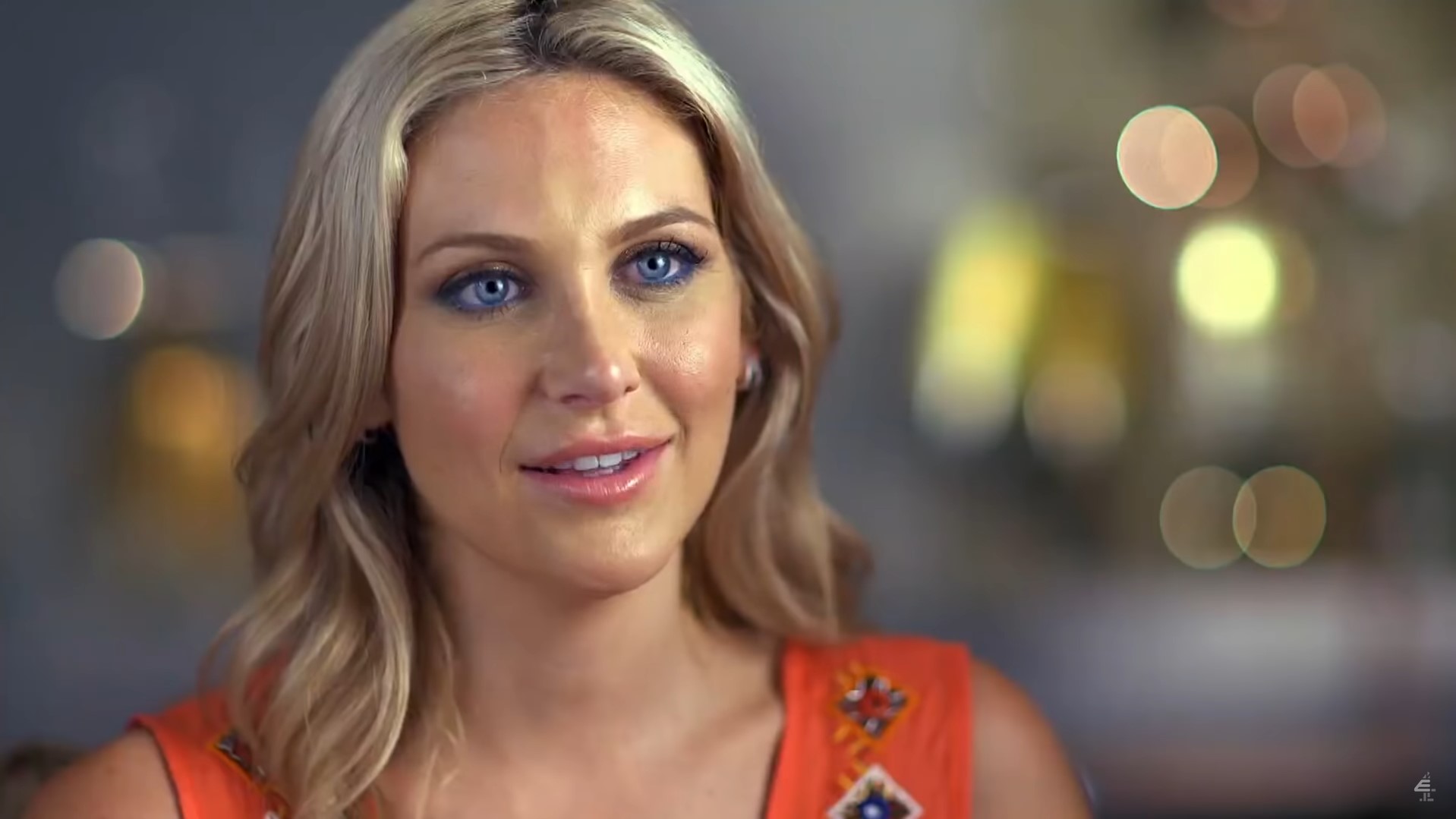 ‘The Hills: New Beginnings’ is a reality TV show that is a reboot of the original MTV show ‘The Hills.’ The series documents the lives of a few prominent men and women living in Los Angeles, California. It follows them throughout their everyday professional and personal lives, giving fans the ultimate inside scoop on their favorite TV personalities. Stephanie Pratt appeared in a supporting capacity from the third season of ‘The Hill’ before being promoted to a main cast member in season 6.

When the reboot was announced in 2018 Stephanie was approached by MTV to return as a part of the main cast. The 35-year-old is related to ‘The Hills’ veterans Spencer Pratt and Heidi Montag as a younger sister and sister-in-law, respectively. As speculations abound that Stephanie might not appear in ‘The Hills: New Beginnings’ season 2, fans are anxious to know the truth. Well, we come bearing answers!

Why Did Stephanie Pratt Leave The Hills: New Beginnings?

After season 1 of ‘The Hills: New Beginnings,’ Stephanie Pratt returned to her home in London, United Kingdom. Then, in a lengthy Instagram post on July 24, 2019, she claimed that season 1 was a huge bother for her, and she did not enjoy her time on the show. A part of her caption read, “I’m drained from this year. So happy to be back home in London, where evil siblings don’t exist… but instead the MOST lovely people in the world- you guys are my family these days.” Furthermore, she stated that apart from Justin Bobby, no one else in the cast supported her or tried to make her time enjoyable. 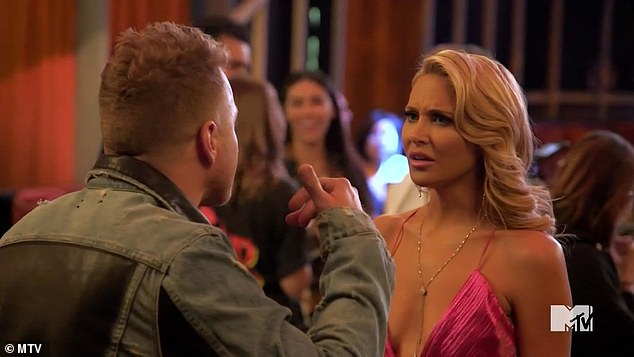 Through her post, Stephanie Pratt congratulated MTV on season 2 of the show but claimed that her brother, Spencer Pratt put on a fake front for her and often claimed that everyone hated her. The reality star added that she did not get the support or care she needed from Spencer during her time on the show. Furthermore, she blamed Spencer’s wife, Heidi Montag, for being “evil.” She accused Heidi of spreading rumors and lies about her for a shot at fame. People were also quick to notice that Stephanie held Heidi responsible for leaking the rumor about Heidi’s ex-best friend Lauren Conrad and Lauren’s ex-boyfriend, Jason Wahler.

Heidi had apparently spread a rumor that Lauren and Jason allegedly made a sex tape, which ended Lauren’s friendship with Heidi. Furthermore, it was surprising that Stephanie blamed Heidi for it even when Spencer had already admitted to spreading the rumors, as revealed by Lauren in 2009. The inaugural season of the reboot saw many uncomfortable relationships, but the one between Stephanie and Audrina stood out like a sore thumb. The two were at loggerheads throughout the season, and towards the end, even fired a few choice words at each other. 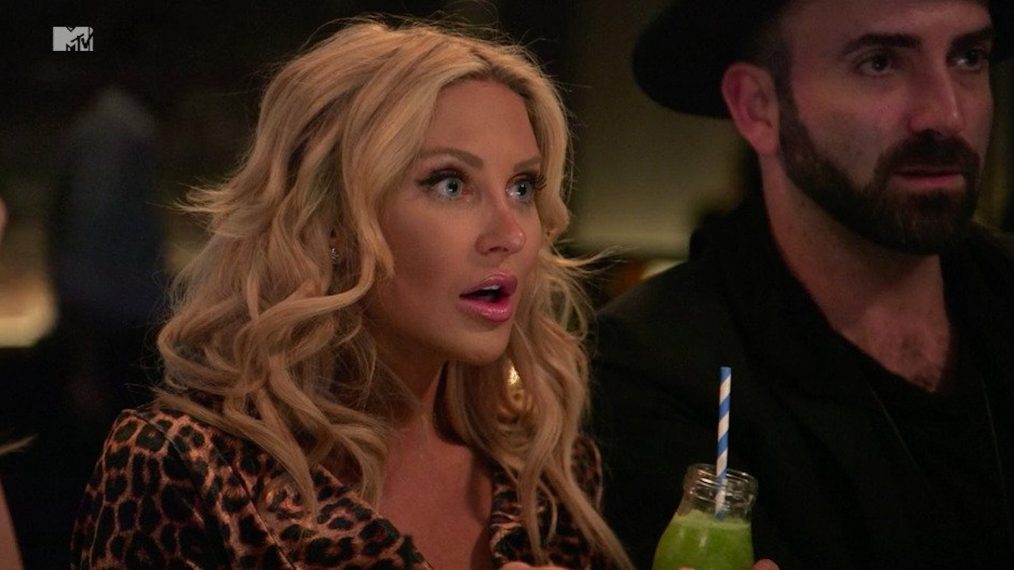 Stephanie used her post to claim that even though Justin Bobby was her most significant support in season 1, they never got together, thus settling the issue that had driven a wedge between Audrina and Stephanie. Though she cleared the air about her and Justin Bobby’s relationship, she and Audrina did not part on amicable terms. Providing her followers with the list of reasons, Stephanie Pratt confirmed through the same post that she wouldn’t return for season 2 of the reboot series. Furthermore, in April 2021, Stephanie Pratt got embroiled in a controversy where she was accused of body-shaming Heidi, which further soured their relationship.

Where Is Stephanie Pratt Now?

Even after deciding not to return for ‘The Hills: New Beginnings’ season 2, Stephanie Pratt has continued to make significant strides in her life. At present, Stephanie is back in California and is making the most out of life with her friends. On April 12, 2021, she celebrated her birthday and shared a beautiful picture on social media of the love and wishes she received on that day.

In 2015, Stephanie launched a jewelry line in collaboration with MeMe London and has been a permanent member of their team since then. She has even tried her hand at entrepreneurship and brought out gorgeous apparel collections for Goddiva. Stephanie is a private person, and she likes to keep her affairs to herself. Hence, it seems that at present, Stephanie is enjoying her time with her adorable pooch and is looking forward to a wonderful time.