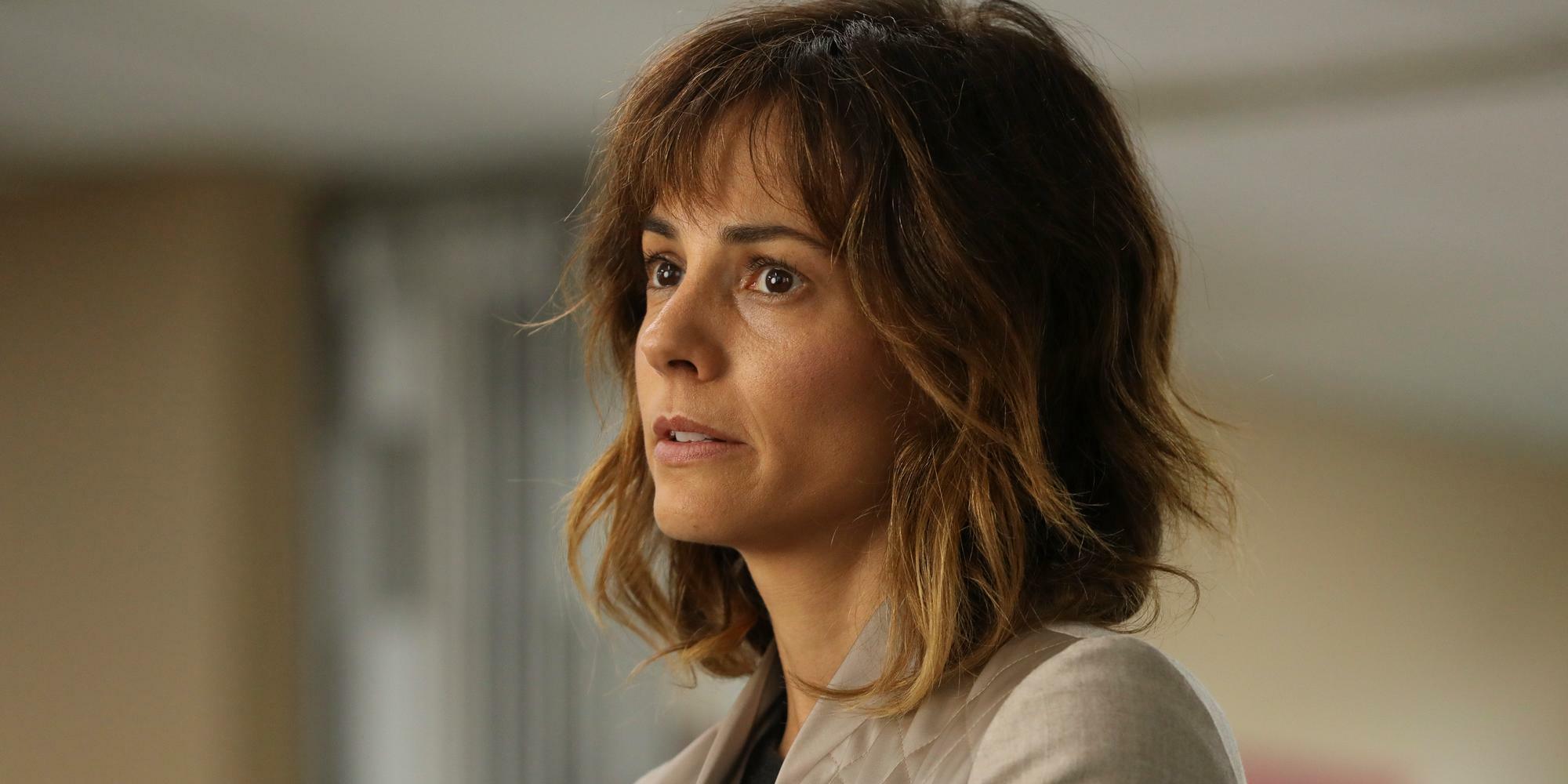 Ever since ‘A Million Little Things’ first premiered on ABC back in the fall of 2018, Delilah Dixon (Stéphanie Szostak) has been one of the central characters. After all, the mysterious and unexpected suicide of her spouse, Jon Dixon (Ron Livingston), was what kicked off this family drama series to highlight that people can cope with anything if they have a solid support system. Thus, of course, when Delilah was not seen for part of its third installment, suspicions of Stéphanie leaving the show arose. However, this was partly confirmed in the season 4 premiere. We’ve got all the details!

What Happened to Delilah Dixon?

In season 3, Delilah Dixon spends most of her time beside her father in Paris, France. The original plan was for her to visit the European nation for about a month. But just as she is getting ready to return, her old man breaks his hip, which compels her to stay behind while he heals. During that period, the COVID-19 global pandemic strikes, leading to border closings and rigid travel restrictions. Everything prevents Delilah from returning to her children in Boston, Massachusetts. She eventually manages to come back, but that’s when things change, as seen in season 4, episode 1.

Delilah receives a call saying that her loving father has had a stroke and might not even be able to make it through the night. Needing to be there to take care of him for the time he has left, she makes the difficult decision to part from her family again. Her son Danny agrees to accompany her for a short while, yet it almost seems like Delilah wants to move for good. After all, Delilah said that France is a place where she feels more like herself than she has since her husband, Jon, took his life. There she is free from judgment and expectations. So, does that mean we won’t be seeing Stéphanie Szostak as often as we have in the previous seasons?

It has been confirmed that Stéphanie Szostak will not be a prominent cast member for the foreseeable future. When season 3 was still airing, Stéphanie took to Instagram to affirm that the reason she was being written off, albeit partly, was the global pandemic. Due to all the COVID-19 restrictions and requirements, she couldn’t handle the frequent quarantines. The actress had to go back and forth between her home in Connecticut and the filming set in Vancouver, British Columbia.

At that point, Stéphanie assured fans that she would return. However, per a recent interview in September 2021, series creator DJ Nash shared that the actress was not ready to come back yet. Apparently, when season 4 began to come around, Stéphanie conceded that she didn’t want to be in all the episodes as she yearned to spend some more time with her husband and two sons. Again, this was mainly because of the mandatory quarantines still in place. Thus, Stéphanie Szostak’s Delilah Dixon only has a recurring role in season 4 of ‘A Million Little Things.’ But the way the storyline has been written leaves the door open for the actress’ possible return as a main cast member in the future.