Why is The Voice’s Holly Forbes Bald? Does She Have Cancer?

Holly Forbes has been taking ‘The Voice‘ by storm owing to her incredible voice and outstanding performances. Voted into the list of top 13 contestants recently, Holly expressed gratitude to her fans for their support. However, ever since her appearance on the singing reality show, fans have noticed her sporting a bald look and are now curious to know if she has cancer. Well, we come bearing answers!

Does The Voice’s Holly Forbes Have Cancer?

Fortunately, Holly Forbes does not have cancer. The Kentucky native was massively successful in making heads turn when she auditioned for ‘The Voice’ season 21. She managed to make all four judges turn their chairs in the blind audition and even won the hearts of fans. Holly’s tremendous vocal range, engaging stage presence, and exceptional talent cemented her place on the show as she chose to join Kelly Clarkson’s team. 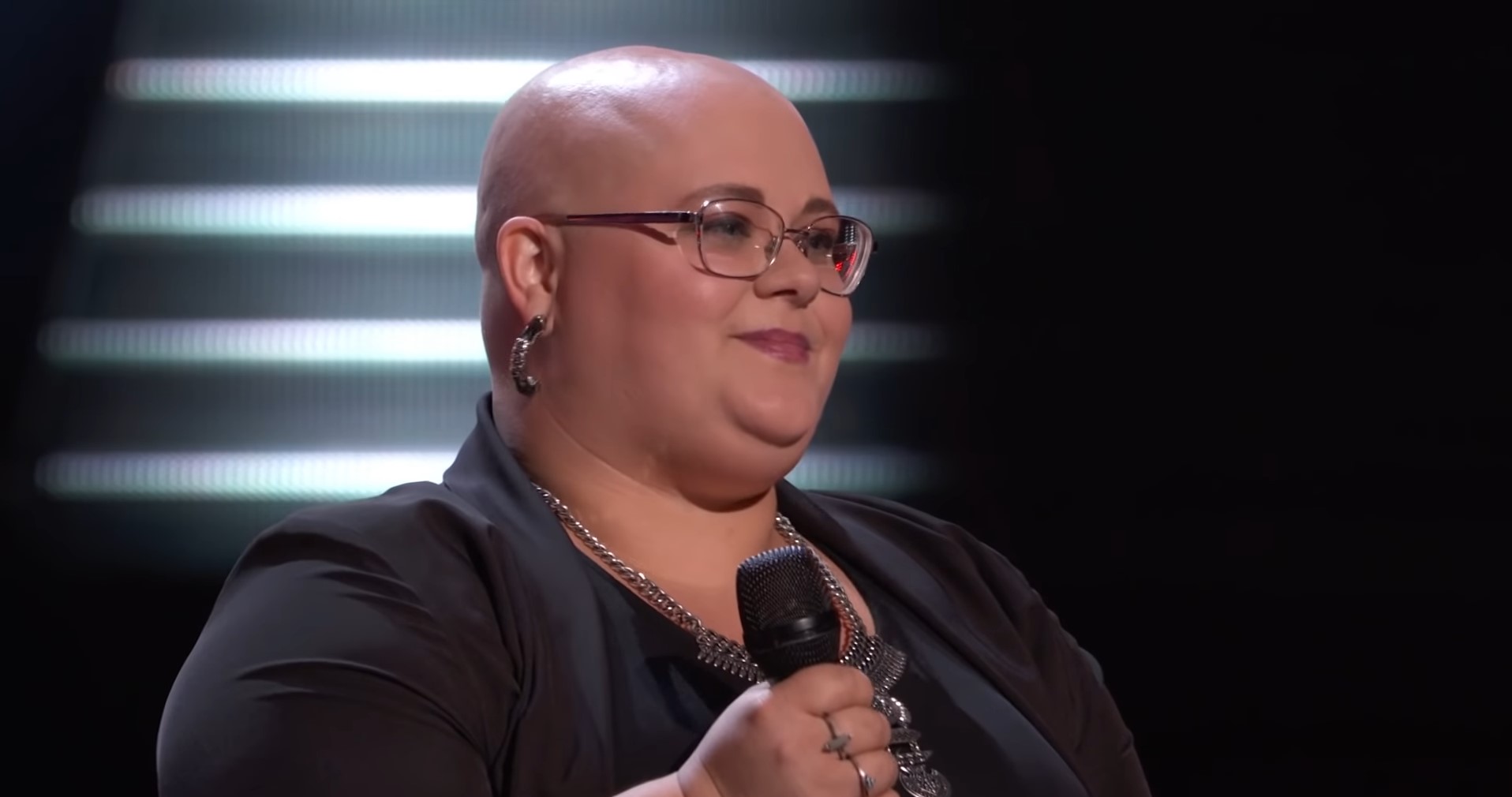 The singer has proved her worth time and again throughout the season, leaving fans as well as the judges astounded and in awe after her performances. Although Holly did a marvelous job during the knockout round, Kelly chose Girl Named Tom over her, and Ariana Grande wasted no time inviting Holly to join her team instead. Even with audiences enjoying her brilliant performances, questions have been raised about her look. There have been rumors about the singer battling cancer, as chemotherapy usually induces hair loss.

Fans have also speculated that Holly might have another condition and are pretty concerned about the health and well-being of one of the top contestants on ‘The Voice’ season 21. After studying her details and looking into Holly’s life, we can thankfully confirm that the singer is not living with cancer. However, the 30-year-old caregiver has been battling illnesses since a very young age. According to reports, ever since the age of 11, Holly has been experiencing periodic seizures. They got so bad that she was forced to seek medical attention and thus, was exposed to a plethora of medicines at a tender age. 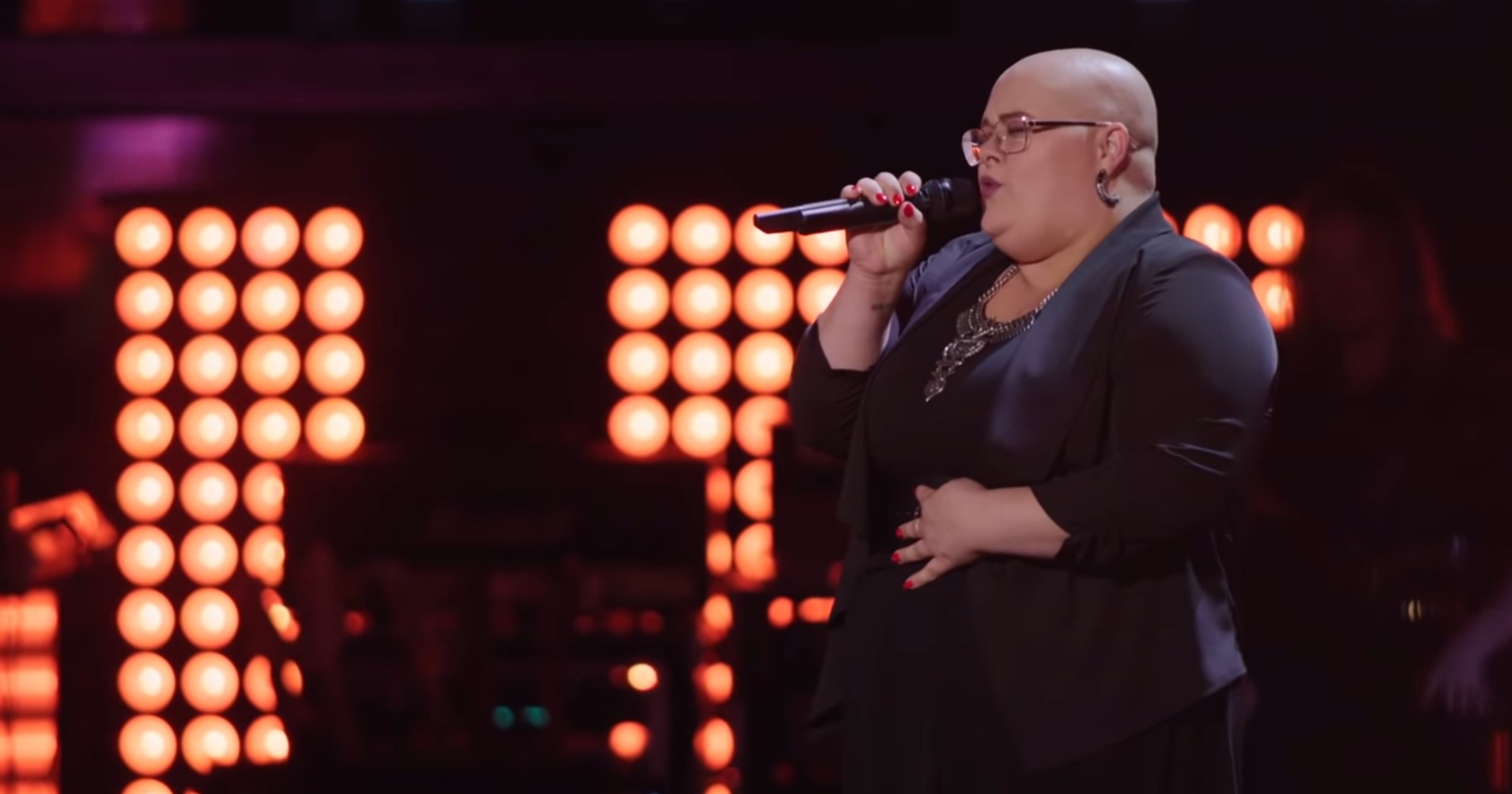 Unfortunately, the medication affected Holly’s hair growth, and she endured massive hair loss until she lost all her hair. Dealing with it was quite overwhelming for Holly initially as it affected her confidence. However, she mentioned that music and singing gave her the strength and resilience she needed to regain her confidence. Even after experiencing hair loss as a child, Holly’s way of coping with her condition is quite inspiring.

The talented singer and mother of two — daughter Violet and son Oliver — does not try to hide her situation, and her never-give-up attitude keeps propelling her towards success. Thus, Holly Forbes thoroughly deserves the grand-scale recognition she is receiving at present, and we wish her luck in all her future endeavors.